Why is it that your dog is acting strange? They seem to be tearing apart cushions more often. They’re even having bathroom accidents in the home. That’s not even mentioning their clear lethargy.

While you might be worried it’s related to a physical ailment, it very well could be mental. If you’ve ever wondered, “Do dogs get bored?” while looking at your dog, the answer is yes.

But what are the warning signs of boredom in dogs? And how do you handle dog boredom? From regular exercise to trips to the dog park to chewing on bully sticks, here are some easy ways you can ward off boredom in your dog.

Dogs love to chew. It’s inherent to a dog’s natural instincts. That being said, they’re never going to tear up your couch out of spite. In fact, they could be doing it out of boredom and anxiety.

Destructive behaviors in dogs can be something that can be handled with training, but it could be as easy a solution as giving them something to do. The reason they’re chewing is they’re either anxious from being immobile or because they’re trying to make their own fun. While it’s fun for them, it’s not a great time for your couch, pillows, and shoes.

Another worrying dog behavior is accidental messes. It may be troublesome to see, as your initial thoughts might be to rush them to the vet, but it could be another behavior brought on by boredom or anxiety.

In-home messes can even happen while you’re in the house, especially if you’re not giving your dog enough attention. If you’ve found they’re nudging you throughout the day, they’re asking to have your attention. Whether you’re working from home or talking with a friend on the phone, if you ignore them for a long period of time, they may go off on their own.

If it happens enough, that boredom grows. It’s not necessarily the intention, but using the bathroom in the house could be a sign of them trying to get your attention. It’s similar to destructive behavior, particularly patterns that attempt to make a very visible mess (say tearing apart a roll of toilet paper or rummaging through the trash). 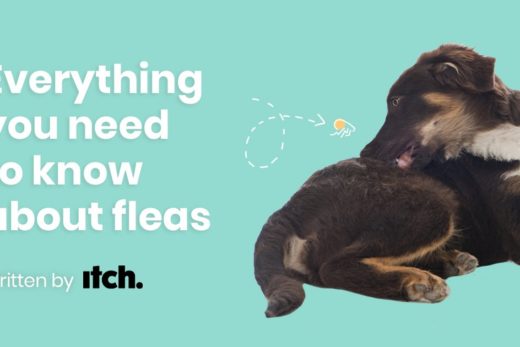 Everything you need to know about fleas 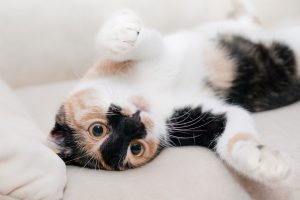 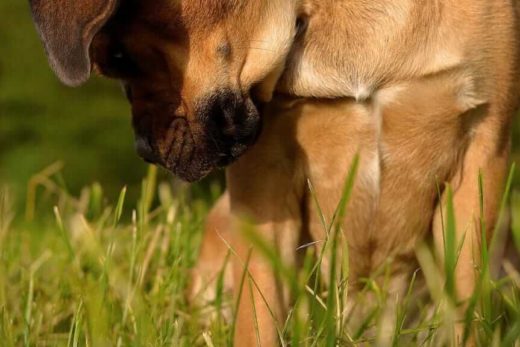 Why do dogs eat grass? 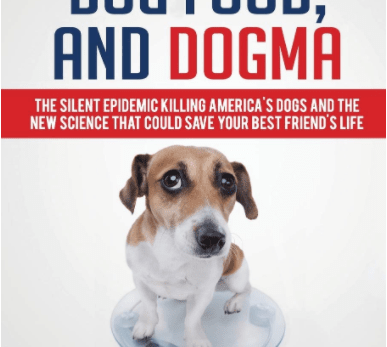