Unfortunately, just like humans, dogs of all sizes and breeds are at risk for developing cancer at some point in their lives. Cancer is a disease in which tumors grow within the internal organs or elsewhere in the body, and can be fatal.

In this guide, we’ll explain what this disease does and help you understand how the pancreas works. From there, we’ll dive into a discussion on the symptoms of pancreatic cancer, followed by the ways in which pancreatic tumors (also sometimes called adenocarcinomas) are diagnosed and treated. We’ll share tips on how to help manage your dog’s pain, and how they might react to treatment.There are several different types of cancers that dogs can suffer from, one of which is pancreatic cancer. Although it is a rare type of cancer in animals, it is serious, so it’s important to know the signs and symptoms of this disease. That way, if your dog does become ill, you and your vet can catch it early and give your dog the best chance of survival.

If you’re a dog owner, or your dog has recently been diagnosed with the disease, keep reading to learn about this condition and what can be done to help.

What is the Pancreas?

Just like humans, the anatomy of dogs is inclusive of an internal organ known as the pancreas. Located close to the abdominal region of dogs, the pancreas is right next to your dog’s stomach, as well as the bile duct. In tandem with the bile duct, the canine pancreas is heavily involved in the digestive enzyme production of your dog’s digestive tract. Without the pancreas working properly, dogs wouldn’t be able to break down certain foods, and stomach ailments can occur. That’s why you should look out for changes in your dog’s eating and toilet routine, which can signal a problem.

The digestive enzymes produced by the pancreas make their way out of the organ and into the small intestine, at which point they move into the bloodstream via the lymph nodes. So, not only is the pancreas involved in functions locally but it also produces substances that are used by more distant parts of the body, from lymph nodes to the blood that circulates throughout all organs.

As well as its role in the digestive system, the pancreas plays a vital part in insulin production. This hormone regulates glucose levels in the bloodstream. Without insulin, blood sugar levels cannot be regulated and the metabolic processes of glucose can’t be monitored properly either. Improper regulation of glucose in the blood can result in diabetes, fainting, and seizures.

If your dog has started fainting or has recurrent attacks of diarrhea, it’s important to pay attention to these symptoms and take them to the vet. Alongside these, there are several other symptoms associated with this disease, which we’ll discuss below.

The only official way to receive a cancer diagnosis for your dog is by taking your canine companion to the veterinarian. Once your dog is seen by canine cancer professionals, a conclusion will be reached and you’ll know what steps to take next in an effort to help your dog feel more like their old self.

But unless you just so happen to have an upcoming appointment and the vet spots early clinical signs of pancreatic cancer, cancer won’t be detected on its own. It’s up to dog owners to know what to look out for so that they can be proactive about their dog’s overall health.

Even if you are not concerned that your dog might be unwell, it’s still incredibly important to know about the symptoms of dogs with pancreatic cancer. This way, you’re more likely to spot the signs and catch any problem in its early stages, rather than dismissing them as a passing illness and lowering your dog’s chance of recovery in the process.

The below signs and symptoms are not exclusive to pancreatic cancer, but if your dog displays any of these, be sure to take them to the vet to be checked out. 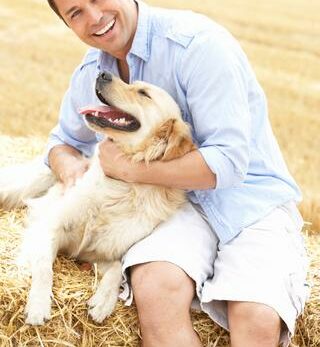 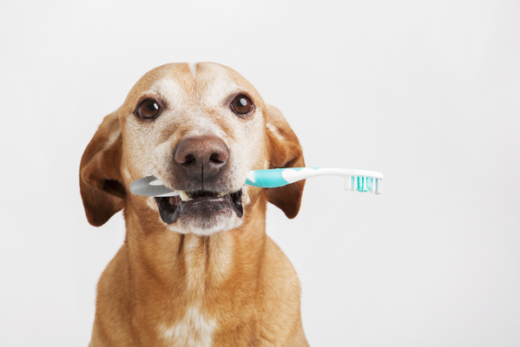 9 Facts You Need To Know About Canine Dental Health 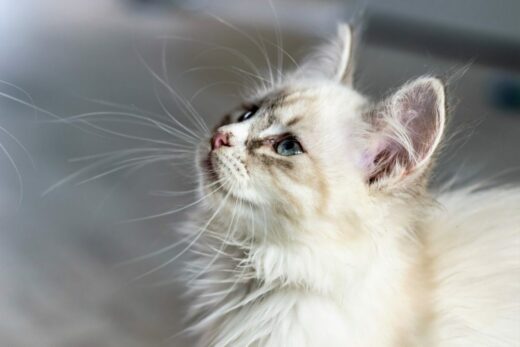