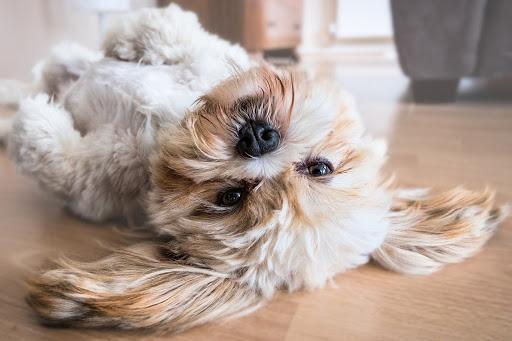 Just like you can catch the stomach flu, your dog can also contract some pretty nasty viruses that attack the GI system, but they aren’t the only kind of bugs out there.

Canine parasites are an all too common threat to the health and well-being of dogs everywhere, but the ones that cause stomach problems are particularly unpleasant.

Both stomach viruses and parasites can be contracted when your furry best friend comes into contact with contaminated fecal matter and ingests it either directly or by licking it from their paws.

The most common stomach virus in dogs is the Parvovirus, which can be deadly if not treated immediately, as it attacks the small intestine and can enter the bloodstream.

As for canine parasites, the most common by far are roundworms, hookworms, and whipworms, all of which are also contracted by contact with contaminated feces.

The signs of parasites or stomach viruses in dogs include: 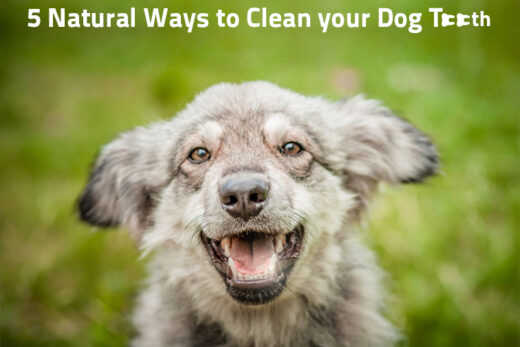 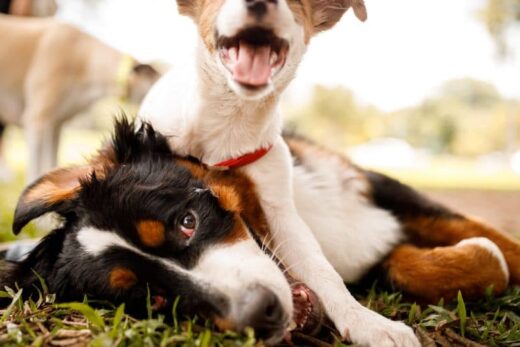 The Best Dog and Puppy Health Insurance for 2021 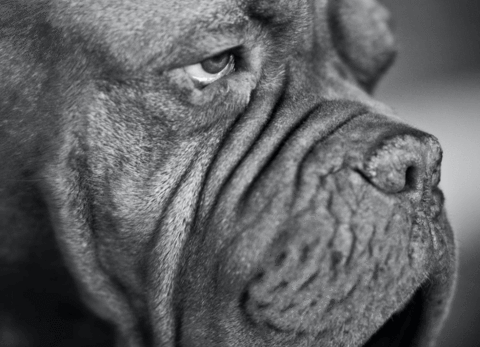 What Should I Do If My Dog Has Diabetes? 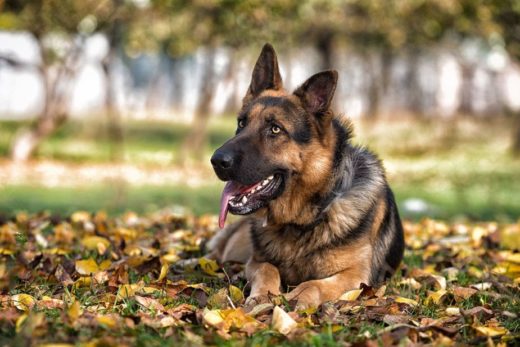