You might notice your dog drinking a lot of water and wonder, ‘can a dog drink too much water?’. The answer is unfortunately yes. And for those thinking, ‘why is my dog drinking so much water?’, excessive drinking in dogs can be due to many reasons, and while some are completely benign, many can be quite worrisome.

Why Is Your Dog Thirsty?

Your dog is obviously drinking more water because it’s thirsty, but what is causing this thirst? There can be many reasons for intense thirst in dogs, like heavy exercise, play, a high-sodium diet, and hot weather, but excessive thirst can also be concerning. Some pathologies causing excessive thirst in dogs are diabetes, bladder problems, and kidney disease. 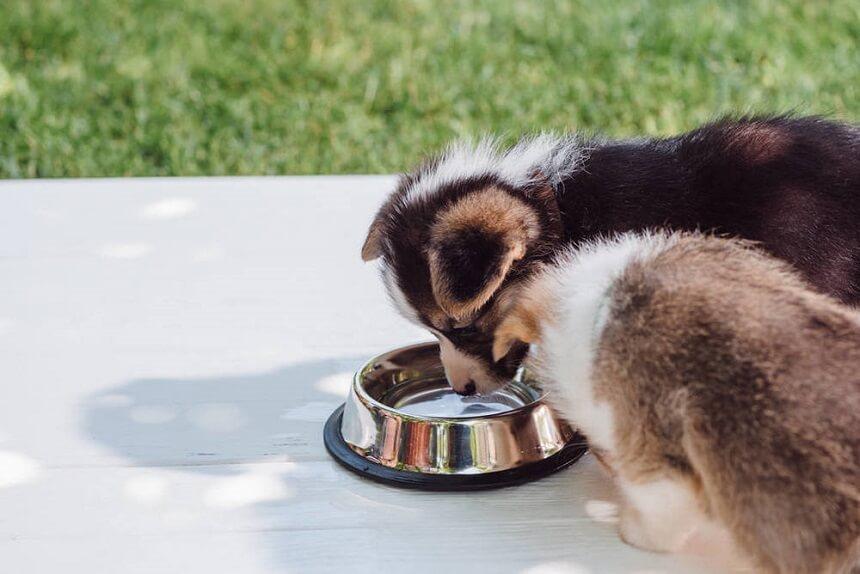 Cushing’s syndrome is caused by higher than normal levels of cortisol secretion due to either pituitary or adrenal tumor. Excessive cortisol causes increased thirst, resulting in excessive water consumption and frequent and longer urination. Another commonly observed sign of Cushing’s syndrome is loss of hair along the back, rear, and tail.

When the kidneys start to lose their function, they become unable to effectively concentrate the urine, resulting in the excretion of excessive amounts of water in the urine and leading to your dog drinking a lot of water to counter the increased water loss. The increased thirst and urination is one of the first signs of kidney failure, but other common signs also include weight loss, selective appetite, and poor coat.

Liver disease can easily result in a dog drinking a lot of water and not eating, as it leads to excessive urination and loss of appetite. Other symptoms of liver disease are diarrhea, fever, jaundice, and weight loss. It is a severe condition that can be lethal if not diagnosed and treated early on.

A urinary tract infection or UTI can also lead to increased thirst resulting from excessive urination and is the likeliest pathological cause of increased water intake in old or senior dogs. A dog drinking a lot of water and not eating is also common in infections like UTIs and a sign you should take your dog to the vet as soon as possible.

If your dog’s drinking a lot of water but not peeing, it is most likely that its excessive water intake is due to dehydration. Heat, exercise, and sickness can lead to dehydration in dogs, making them thirsty and lethargic and dry out their gums and tongue. Severely dehydrated dogs should be taken to the vet immediately, and mild dehydration should be treated by giving your dog small amounts of water every few minutes.

‘My dog is drinking a lot of water’ is one of the most common complaints by owners whose dogs are later diagnosed to be suffering from diabetes. This is because the excess glucose in the blood in diabetes is eventually excreted in the urine, drawing high amounts of water with it and resulting in increased thirst and urination, the main hallmarks of this disease.

Certain medicines like anti-inflammatory drugs, heart failure drugs, and seizure medication can lead to excessive water intake due to increased thirst or increased urine production, causing compensatory thirst. Some of these medications also result in an increased appetite.

Can Excessive Water Drinking Be a Sign of an Underlying Disease?

Yes, absolutely. Excessive and persistent thirst is often one of the first signs of underlying diseases like diabetes, kidney failure, and Cushing’s syndrome and should never be ignored or taken lightly. Fever and certain medications can also cause excessive water intake, so it’s important to visit the vet and get the condition diagnosed on time. 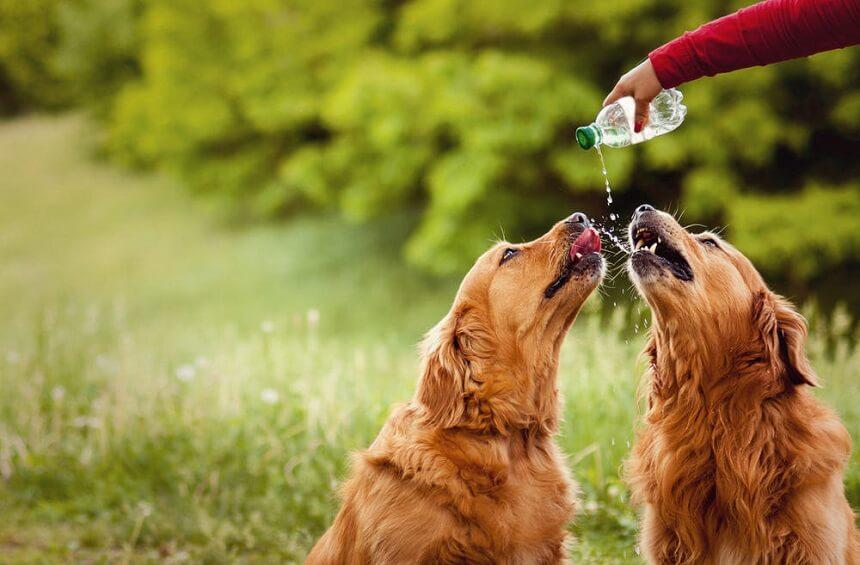 How Much Water Should a Dog Drink a Day? 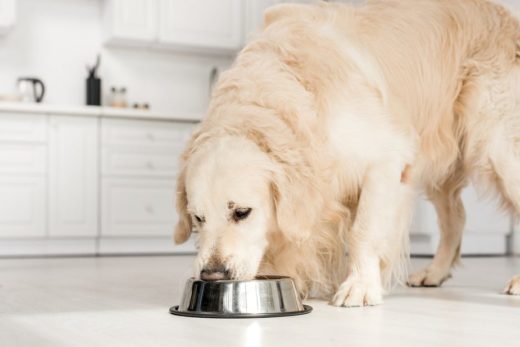 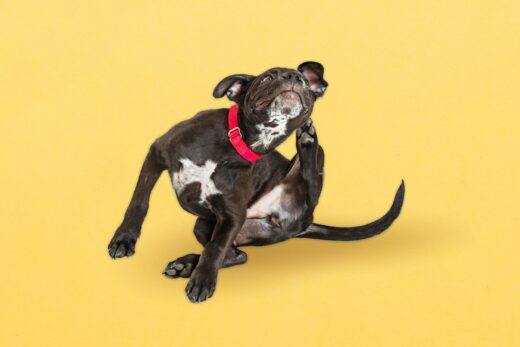 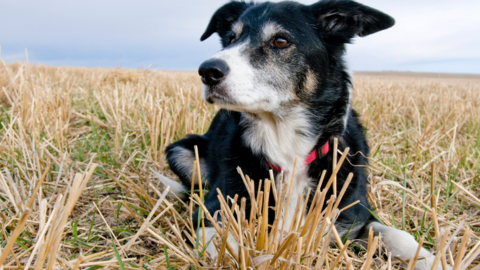 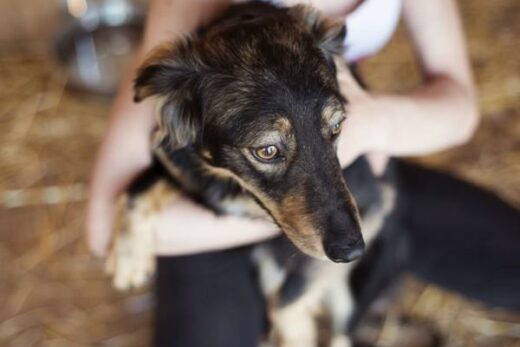 Canine Epilepsy: 12 Important Tips if Your Dog Has a Seizure