There are about a billion reasons to love the American Pit Bull Terrier. They have that adorable blocky head and face that is made for petting. Then you have the deep chest making them look like little tankers — also made for petting. As well, they simply love cuddling more than anything else in the world . . . except for maybe food that is.

In the 21st century, there are so many variations of dog breeds, that every day it feels like there is a new breed. As such, you may have never heard about the Blue Nose Pitbull, or maybe you thought a dog having a blue nose wasn’t a big deal. But in fact, the blue-nose is a rarity not only amongst most dogs but even amongst the American Pit Bull Terriers themselves. You check about more breeds at petblogish.

This begs the next question, what are Blue Nose Pitbulls? Are they different from their fellow pit bull in other ways? Are they even the same breed? Well, today we are going to talk about all that and more.

The History of the Blue Nose Pitbull

The pitbull came into existence during the 19th-century in the United Kingdom when a bulldog and terrier were crossbred. This was done as a way to help promote athleticism in the dog as well give it a muscular stature. The blue nose pitbull is a regular type of pitbull except for a slight pigment change in their nose.

Why Do They Have a Blue Nose?

A blue pitbull has a blue nose due to a genetic issue which is caused by a black color dilation in their skin. Because of pigmentation, their nose will turn a slight bluish-gray color.

However, a blue nose pitbull often suffers from various health issues due to this genetic change which can cause their genes to malfunction. This includes premature hair loss and a poor immune system.

What Color Coat Does a Blue Nose Pitbull Have?

How Big Does a Blue Nose Pitbull Get?

A male pitbull will usually grow to be about 21 inches tall while females are about 19-20 inches tall. Depending on the dog, they could weigh anywhere from 30-90 lbs.

Pitbulls often have a reputation for being dangerous animals. However, this isn’t the case. Pitbulls tend to be very loving and dogs. While they can be somewhat energetic, they are never intentionally aggressive and hurtful.

Pitbulls who are not properly socialized and mistreated can be dangerous though. This is because of the poor and abusive treatment put toward them and the dog being a little socially awkward around other people and animals.

This is false. Blue Nose Pitbulls are not a separate breed from the American Pitbull Terrier. Don’t let anyone tell you otherwise. The only difference between them and other American Pitbull Terriers is the nose color. Non-Blue nose pit bulls can give birth to puppies with blue noses. It just comes down to a genetic trait for a blue coloring of the nose; which brings up our next point.

As well, not all pit bulls are American Pit Bull Terriers. The American Staffordshire Terrier and the Staffordshire Bull Terrier are often the pit bull people think of when they hear the name. As well, sometimes the American Bulldog can be mistaken for a pit bull. There are quite a few bully breeds and many of them can dawn the infamous blue nose. 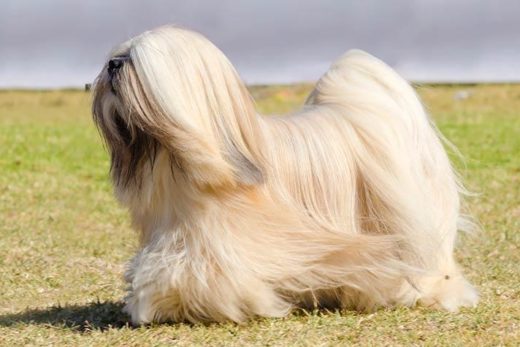 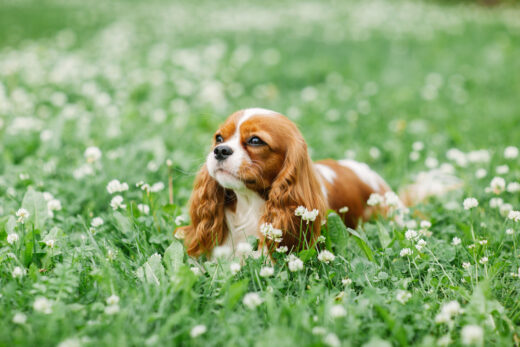 The Worst Dog Breeds for Autism and 7 Great Alternatives 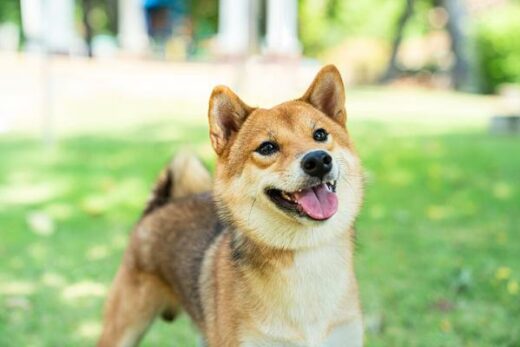 Asian Dogs: Fourteen of the Most Popular Asian Dog Breeds 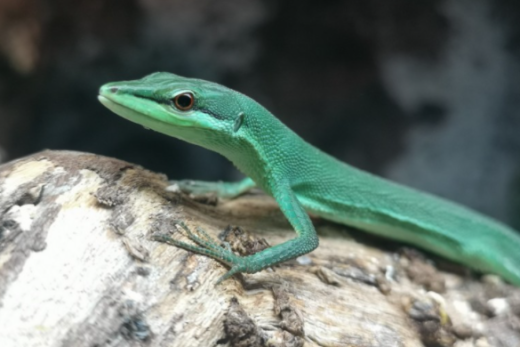 How to keep an Emerald grass skink