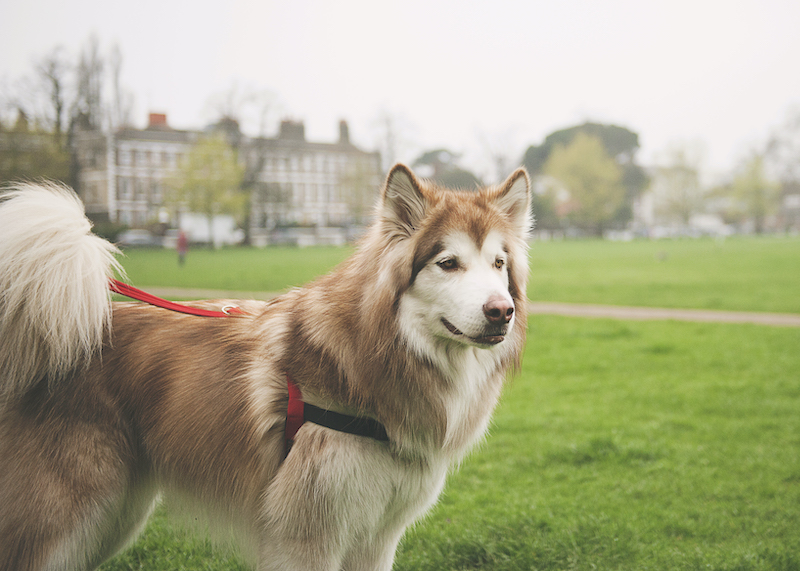 In the past 2 years, almost half of the UK’s dogs have been threatened by another dog in a public space*, according to a recent survey we conducted.

With 2.1 million people adding a dog to their family during lockdown**, public spaces are busier than ever and a third of people surveyed thought that the number of badly controlled and untrained dogs has also increased.

We spoke to Carolyn Menteith, resident behaviourist at tails.com, to get some advice on what to do if your dog is attacked by another dog, how to prevent aggressive behaviour in your own dog – and her top tips for parents and children interacting with dogs.

“The numbers of dogs in the UK have soared since lockdown, and now it is estimated that there are 12.5 million dogs in the country, with a third of all households owning at least one.

This means that all children will come into contact with dogs at some time – whether at home, when visiting friends and family, or just when out and about.”

“There comes a time in most dog owner’s lives when they worry about their dog’s behaviour.

No matter what your dog’s age however, if you have concerns that your dog may be getting unruly or out of control, don’t panic… there are lots of things you can do about it.” 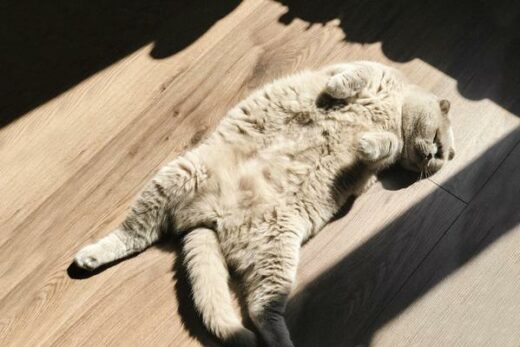 How to Keep your Cat Cool 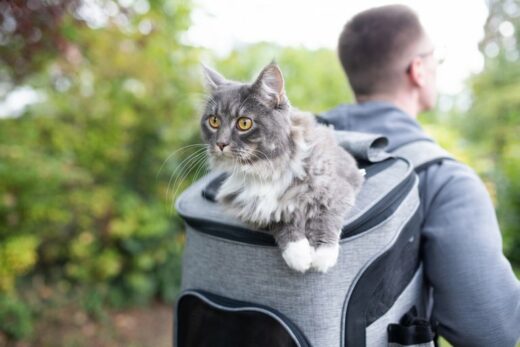 How to Hike with a Cat: Top 7 Tips for Hiking Adventures with Your Cat 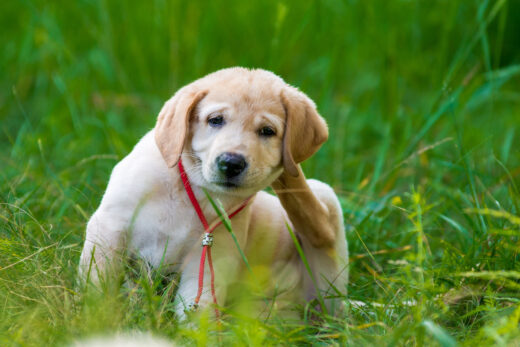 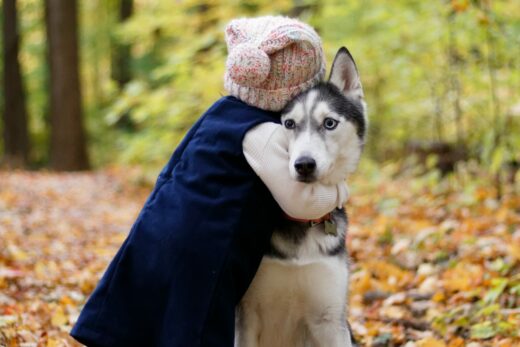 How Can Dogs Benefit Children with Autism?