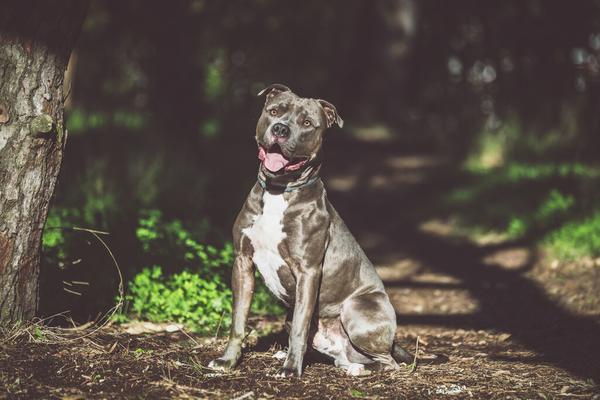 This strong, grey-coated sweetie gets its name from the bluish tinge of its fur, nose, and sometimes, even eyes. Learn more about whether or not a Blue Nose Pitbull makes an excellent pet to adopt and how to best train one as a perfectly obedient companion.

What is a Blue Nose Pitbull?

Why the blue nose?

The Blue Nose Pittie has a deep blue-grey nose and a coat that can be bluish or any other number of other cool-toned colors.

The Blue Nose Pitbull Terriers are incredibly rare because their unique coloring comes from recessive genes, which express themselves much less often than their dominant counterparts. To see a Blue Pit in action means that both parents possessed and passed on the recessive gene to the pup.

The coloring itself is a diluted black pigment, eumelanin, which also causes blue eyes and noses. When we call the coat “blue,” it more accurately could be considered a cool, light grey that appears bluish. All types of Pitbulls, but especially the American Pitbull Terriers, have a very long history, dating back to hunting dogs in England, commonly used in bear and bull-baiting, before it became illegal.

In America, Pitbull breeders made these dogs fit for guarding and hunting vermin on the farm to protect their owner’s land. 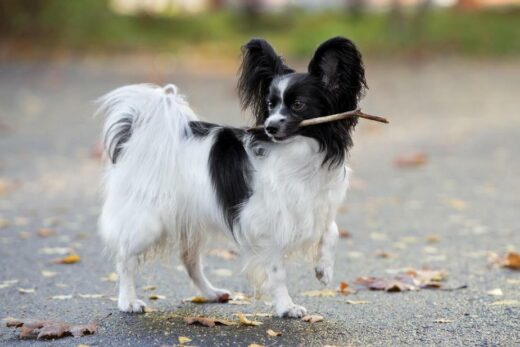 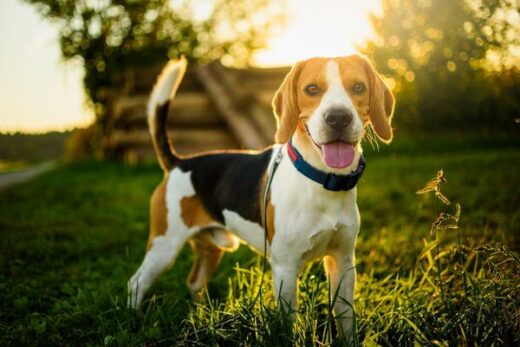 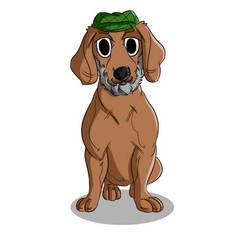 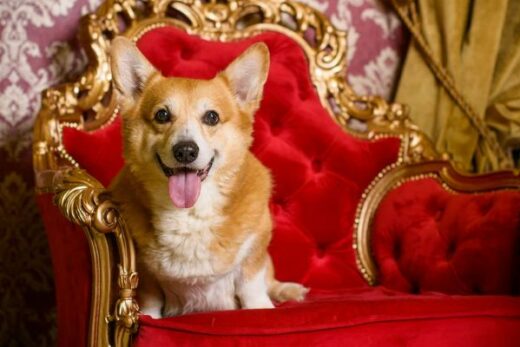