Dogs and pet owners both share similar systems, even though we look completely different on the outside. With similar organs and internal functioning comes the propensity for very similar, if not identical, diseases. According to research conducted over the ears, cancer that is diagnosed in dogs has shown to be eerily similar to cases of cancer in human beings.

Studies have been published in a journal, called Cancer Research, by researchers at two North Carolina University schools as well as Duke University. These studies uphold the claim that the types of cancer that affect canines are also nearly the same as the types of cancer human beings face.

More specifically, gene expression in the form of B-cell lymphomas was nearly indiscernible from one another across human and canine cancer samples. This discovery essentially shows that cancer of all kinds seems to evolve in the same way no matter the species.

Now, there are differences between when people are more likely to develop cancer, and when dogs are at a higher likelihood of developing cancer. The age at which dogs develop cancer has more to do with the environment, breed, and overall health of the dog.

Symptoms and Signs of Cancer in Dogs

The prospect of your dogs contracting cancer at some point in their lifetimes is a very uneasy feeling to experience. While you cannot predict the future, you can familiarize yourself with the symptoms and side effects associated with cancer in dogs. When you know what to look out for, you can pick up on signs of cancer in dogs much faster than if you don’t register the symptoms as potential side effects of canine cancer.

Whether your dog is acting differently or not, it’s always wise to know about the signs of cancer in dogs. Early detection is key, so being aware of symptoms could save your dog’s life.

A few symptoms that indicate a possibility of canine cancer include…

How is Cancer in Dogs Diagnosed? 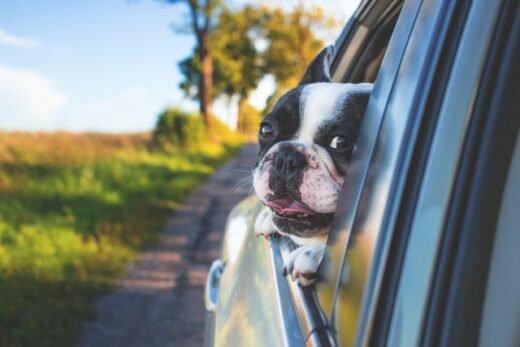 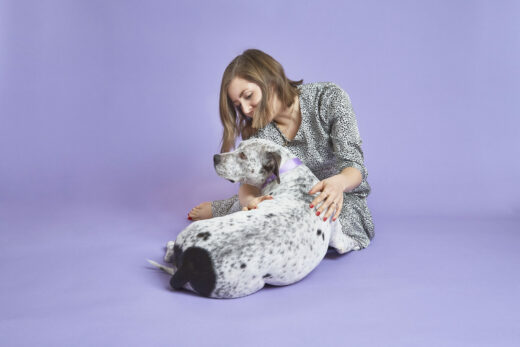 Hot Spots on Dogs: What to Look for and How to Treat them 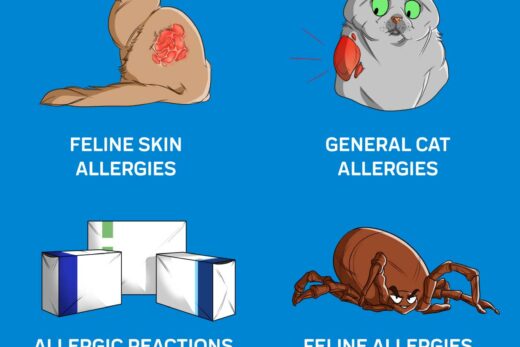 Benadryl for Cats: How Much and How Often? 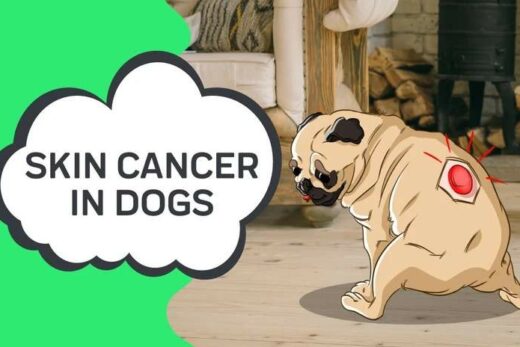