When you hear the phrase CBD oil for pets, your initial response might be something along the lines of, “There is no way I’m giving weed to my dog!” That’s fair. We don’t blame you. As the proud parents of canine companions, we know you only want the very best for your furry friends. But what if we told you that CBD is not quite what you might think it is?

CBD oil, hemp-based products, and other supplements made with extracted cannabis are on the rise. Even though CBD oil for dogs is rapidly gaining popularity, it might be hard to get on board with everyone else if you think of CBD as being the same thing as marijuana. Also, since you only believe in giving your dog top-of-the-line treats, you might hesitate at the idea of dog treats infused with CBD oil.
After all, isn’t CBD the exact same thing as marijuana?

These are both excellent questions, and we have the answers to them.

CBD Oil for Dogs vs Psychoactive Weed: What is the Difference?

If you have it in your head that CBD oil and marijuana are the same things, you are not completely wrong. CBD oil is sometimes, though not always, extracted from the marijuana plant.

Marijuana is a word that is often being replaced by the term cannabis, just for the sake of trying to steer clear of any preconceived notions about weed in general. You see, there are a lot of negative implications surrounding marijuana. People have started to refer to the medicinal plant as cannabis in an attempt to lessen the stigmatization of the topic. And it makes sense, too. You are probably more comfortable with the idea of giving CBD extracted from cannabis to your pets than allowing them to have marijuana-based oil and treats. The best part about CBD oil for dogs is that CBD oil will never cause the head or body high that many people love about cannabis.

The main difference between cannabis extracts that cause a high and those that do not is the component THC, which stands for tetrahydrocannabinol. CBD, on the other hand, is short for cannabidiol. Both THC and CBD are cannabinoids that are extracted from cannabis. In cannabis plants, there is a grand total of 113 known cannabinoids, but only one out of all of them causes psychoactive effects on the mind and body.

Your dog cannot get high from CBD because the only ingredient that alters brain functioning and bodily changes. The only way your dog can get high from cannabis is if they take anything containing a high percentage of THC. Small, trace amounts of THC are not enough to produce the sensation of being high or buzzed, but if you are concerned about even minimal levels of THC, stick to pure CBD oil for dogs.

We understand the hesitation that comes with willingly purchasing and distributing pet products that contain something taken from a cannabis plant. After all, marijuana is still illegal for people in many states and countries. How could you possibly want to subject your dog to CBD oil when it is still not legally acceptable for humans? Well, we are here to debunk another myth about CBD oil for dogs.

CBD oil is actually increasingly popular among people, not to mention legal. Since CBD oils do not contain the ingredient found in weed that causes the feeling of being high, CBD is not considered a psychoactive drug. As a by-product of hemp plants as well as cannabis, CBD oils for dogs produce a calming effect without the lightheaded high feeling that pets dislike. 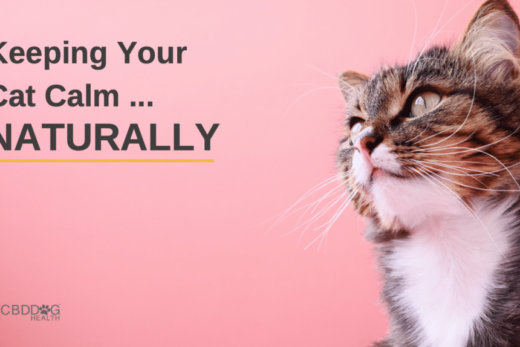 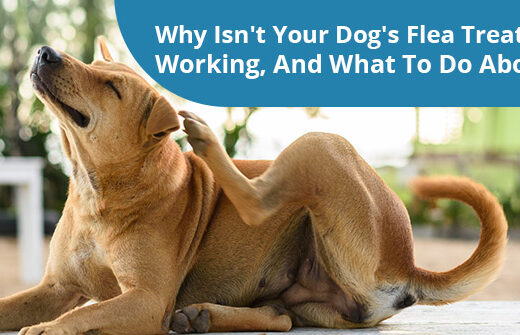 Why Isn’t Your Dog’s Flea Treatment Working, And What To Do About It? 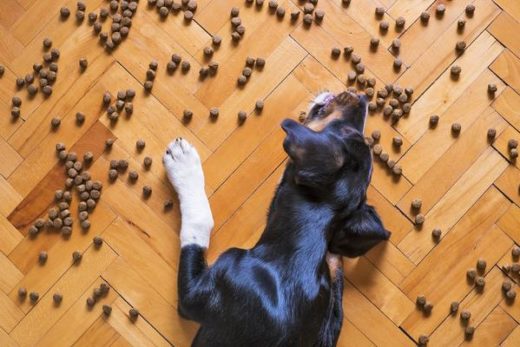 How To Manage a Specialized Pet Diet