Whether you’re a first-time horse owner or an experienced equine expert, it’s important to be well-read on the common health issues that horses can develop. Being well informed is the best defense against serious health conditions. Most of the issues described in this article are easily preventable and can be treated quickly if found early on. Always keep a close eye on your horse, and never hesitate to take them to a vet if you suspect something is off.

Rainscald is a skin condition in horses caused by prolonged contact between their hide and moisture. The result is patchy hair loss along with the affected areas, typically a horse’s back. Lesions, sores, and matted hair can also be symptoms of rain scald.

Rain scald is a common issue in horses for two reasons. The first is that they are usually outside, in all weather conditions. Even if they are not directly in the way of things like rain, humidity can cause a horse’s hair to become unusually moist. Sweat from hot weather can also lead to rain scald.

Another common cause is improper turncoats wear. This means that a turncoat is either left on for too long or doesn’t provide the horse with the necessary amount of ventilation. You can prevent a horse from developing rain scald by ensuring that they’re always wearing proper turncoats for an appropriate amount of time and that they always have access to cover from the elements.

Mud fever is a blanket term for a variety of skin infections that generally occur on a horse’s lower legs. The medical name for mud fever is pastern dermatitis, though it goes by many names, including greasy heels and cracked heels. The bacteria that is generally responsible for this infection is dermatophilus congolensis.

This bacteria latches onto your horse’s skin, usually lying dormant for extended periods of time until it becomes damp. Once it’s come into contact with moisture, it begins to spread through spores, creating a large area of infection from its original starting point.

Mud fever as the name suggests is usually the result of horses standing in damp environments, like a muddy ground, for prolonged periods of time. It can also be caused by not drying a horse properly after washing their legs, excessive sweating, and heavy limb feathering. You can prevent mud fever in your horse by keeping them in dry conditions and always drying them properly after they’ve been bathed.

Arthritis is one of the most common issues in horses, caused by their size and athleticism. Arthritis is a general term for what happens when the cartilage between a horse’s joints begins to break down. A horse’s joints consist of two bones meeting one another, each protected by a layer of cartilage that allows for smooth movement. There is also synovial fluid in these joints, which acts as a lubricant.

In an arthritis-free horse, these components all work together to allow your horse to walk and run freely, their joints sliding past one another smoothly. Over time, though, factors can play a role in eroding the cartilage and removing the synovial fluid in a horse’s joints, causing chronic pain, inflammation, and discomfort.

Arthritis is historically difficult to prevent in horses since there are so many different factors that lead to its development. There are supplements available, however, like CBD, that can regulate your horse’s inflammatory response, preventing arthritis and slowing down its progression in horses that already have the condition.

Laminitis is the term for inflammation in the soft tissues of a horse’s hoof. Laminitis can be chronic (a constant condition), recurrent (a reoccurring condition), or acute (a one time issue). Despite the severity of the condition, it is surprisingly common among horses, with 35% of owners reporting that their horse has suffered from the condition at least once.

Laminitis is usually the result of a loss of blood flow to a horse’s hooves. Although there is no single cause for laminitis, it is believed that diseases, the endocrine system, and mechanical overload or obesity may be linked to it. Other factors, like cold weather, colic, and infection can cause a horse to develop laminitis.

Horses with laminitis will usually have issues walking, soreness in their feet, frequently lay down, changes in the shape of their feet, and hooves that are hot to the touch. The best way to prevent laminitis is to ensure that your horse is on a proper diet and is always given adequate hoof care. 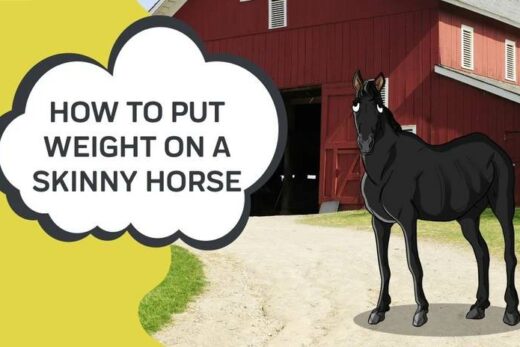 How to Put Weight on A Skinny Horse 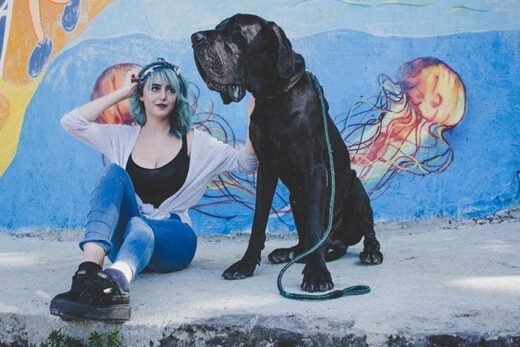 Dog Breeds That Are Prone to Developing Arthritis 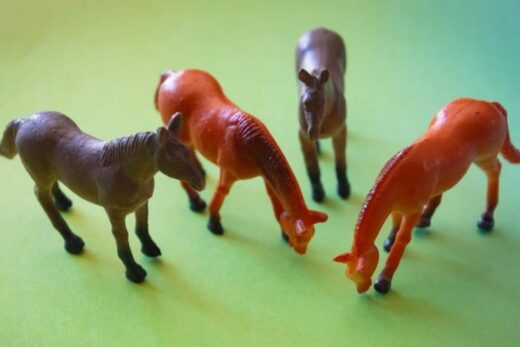 My Little Horsey: The Cost of Raising a Miniature Horse 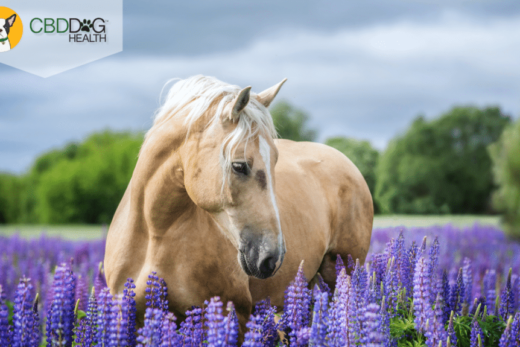 CBD For Anxiety in Horses