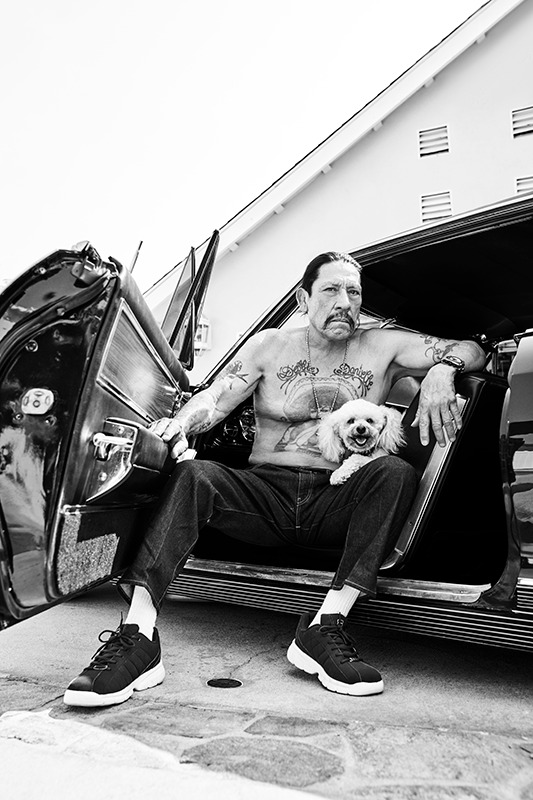 Not long before his debut as “Machete,” Trejo starred in a low-budget action ﬁlm that spun off into a trilogy, Bad Ass (2012), and that’s where he met producer and future business partner Ash Shah, who advised Trejo to open a restaurant. Trejo jokingly said he’d call it “Trejo’s Tacos,” and two movies later, on the set of Bad Asses on the Bayou (2015), Shah brought him a fully vetted business plan, and in March 2016 they opened their ﬁrst restaurant. Trejo says, “It’s been awesome, I love it. It’s like serving people in your living room.” He eats there all the time, and when dogs come to the restaurant, Trejo walks into the kitchen, grabs some carne asada, washes it to get all the spice out, and feeds it to the pups. 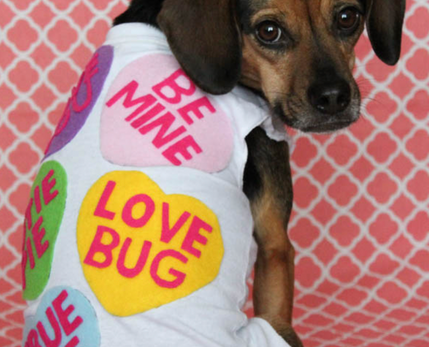 5 Valentine’s Day DIY’s To Do With Your Dog 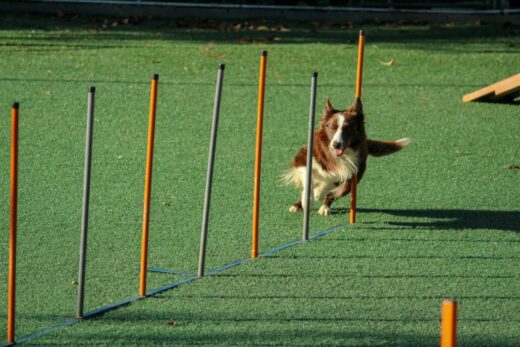 How to Start a Dog Training Business: A Complete Guide 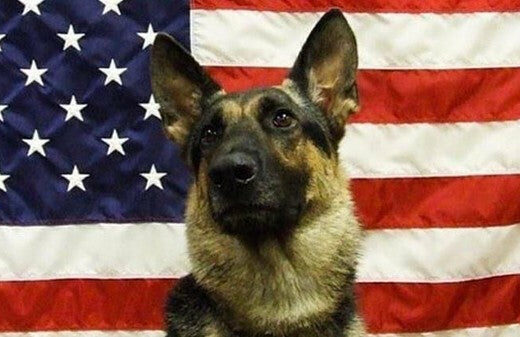 Who is smarter: Dogs or cats?