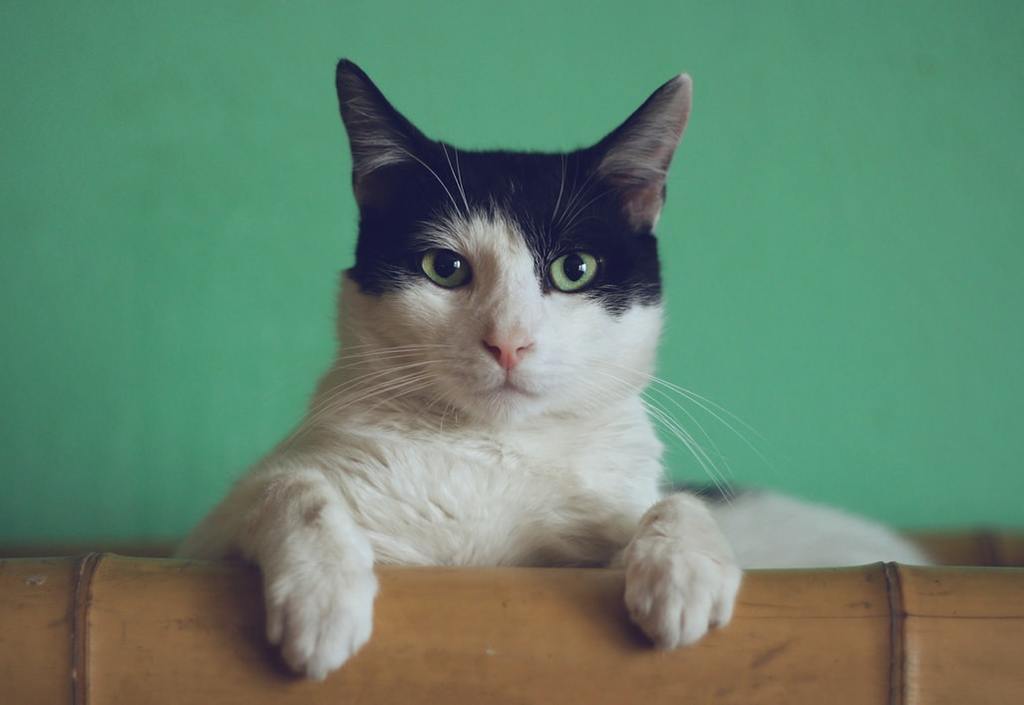 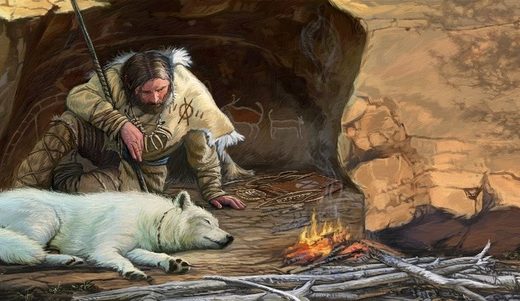 The truth about vegan dog food 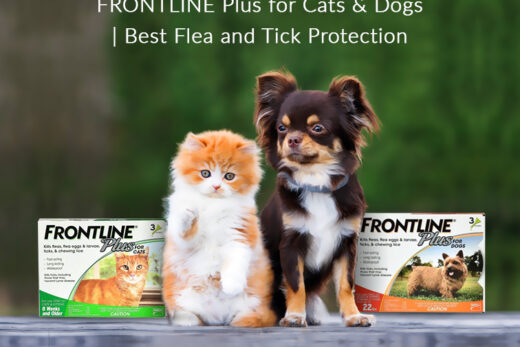 FRONTLINE Plus for Cats & Dogs | Best Flea and Tick Protection 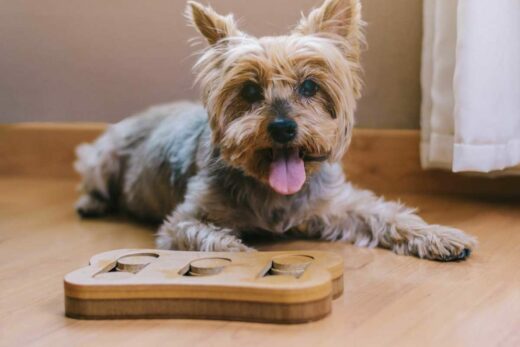 Dog intelligence: How smart is your dog? 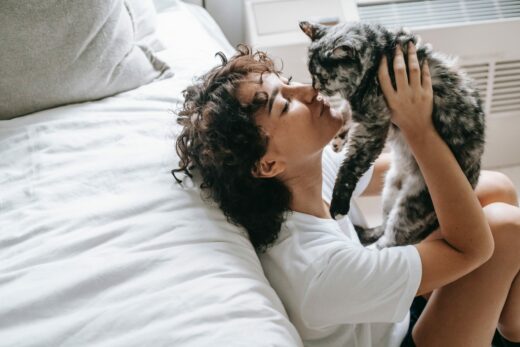 Why Your Cat is the Key to Better Mental Health