No one wants to see their pet sick or suffer. Diabetes is a common condition that can occur in dogs, especially in middle aged to older dogs. If your dog is diagnosed with diabetes, then most likely she will need insulin for the rest of her life. So it can save you a lot of time, money and effort if you arm yourself with enough knowledge about diabetes in dogs, and how it may be caused. 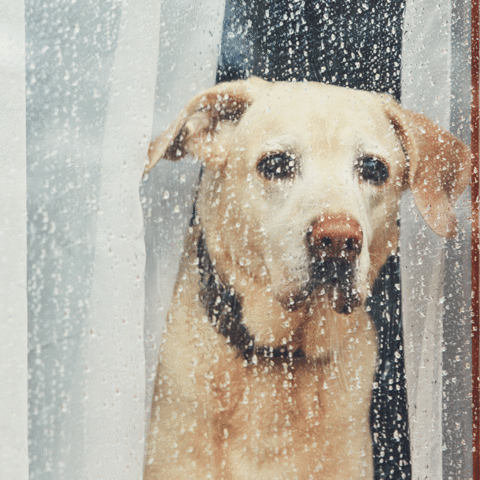 While there are several factors that can lead to diabetes in dogs, the good news is that with proper education, you can be a great pet parent to help prevent the disease, or at the very least, minimize the risks!

First know the broad categories of diabetes seen in dogs

Like humans, there are two broad categories of diabetes in dogs

This kind of diabetes occurs in dogs when the pancreas don’t produce enough insulin. This is the most common type of diabetes in dogs.

It happens when your dog’s body is producing insulin, but the hormone doesn’t have its usual effects on blood glucose. Insulin-resistant diabetes occurs more often in older or overweight dogs.

What are the Kind of Diabetes seen in dogs?

Gestational diabetes is observed around the period of pregnancy in female dogs and is usually caused by hormonal changes. This is far less dangerous than Type 1 or Type 2 diabetes in dogs.

What causes Type 2 diabetes in dogs?

Middle aged and older dogs are prone to Type 2 diabetes (though it is being reported increasingly in younger dogs), and has two causes:

What causes Type 1 diabetes in dogs? 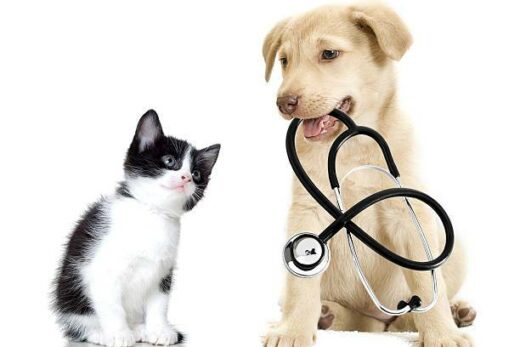 Dr. Travis Einertson Reverses Diabetes in 70% of His Feline Patients (A Video Interview) 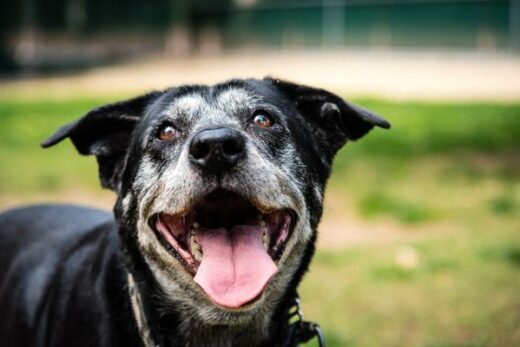 Everything You Should Know About Senior Dog Care 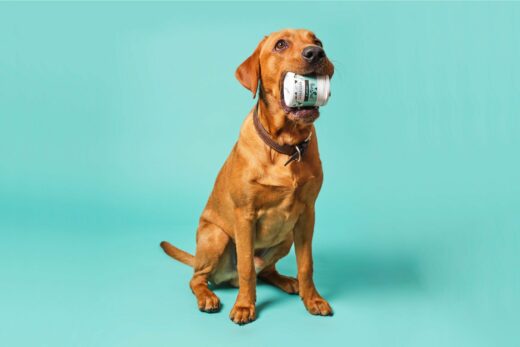