Stomach ailments aren’t fun for anyone, and arguably worse for animals, since they can’t tell us what’s wrong.

Thankfully, there are veterinary medications that can help your dog receive relief from the pain and discomfort that comes with gastrointestinal tract and bacterial issues. Because Metronidazole in dogs is a commonly prescribed medicine by veterinarians, it’s worth knowing the health benefits and side effects.

Let’s take a look into what this medication can provide, as well as other options you may have.

Metronidazole is an antibiotic that is made to be antiprotozoal and antibacterial. Consequently, Metronidazole works by fighting back against the fungi, bacteria, and other microorganisms that can result in a stomach bug. This medication is often known as Flagyl.

This antibiotic has an effect on the DNA of the microorganism that has invaded your dog, stopping it in its tracks and allowing its body to do away with anaerobic bacterial and protozoal infections.

Because of these effects, it’s able to treat issues like:

The use of Metronidazole is highly important, as it can stop these organisms from resulting in inflammatory bowel disease.

Due to the ability to cross the blood-brain barrier, this antibiotic is also able to work on bacteria within the central nervous system.

Metronidazole is for cats as well as dogs, and it functions in the same way. Especially useful to cats is the ability of Flagyl to seek out anaerobic bacteria and destroy them.

For cats, the medication is often developed as a liquid. It also strives to be more palatable to picky felines so that providing the medication is less difficult. Pregnant dogs and cats should avoid this treatment as their bodies will fight it too much.

What Does Flagyl Treat?

Flagyl is very helpful in dealing with problems involving anaerobic bacteria, protozoa, and some parasites. Oftentimes, it is used to assist inner ear infections, which can be obvious when your dog has a persistent head tilt.

A veterinarian will often use Metronidazole to treat giardia. This parasite is known for destroying intestinal cells, resulting in appetite loss as well as vomiting and diarrhea.

Metronidazole also has the ability to penetrate into bone, which is highly effective in treating oral infections and periodontal disease.

While it is a powerful drug, there are times when it should be avoided.

At-risk animals include those who are:

In order to determine the best options, it’s wise to make sure your vet knows the entirety of your pet’s medical history and has given them a physical exam with a urine sample.

If your pet is dealing with a stomach ulcer, then sucralfate for dogs can be an option. Make sure to gather information on sucralfate doses, sucralfate side effects, and how long sucralfate stays in your dog’s system. 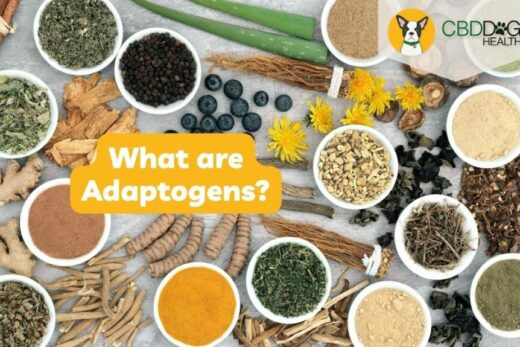 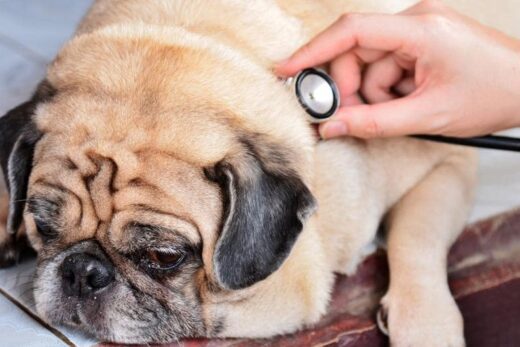 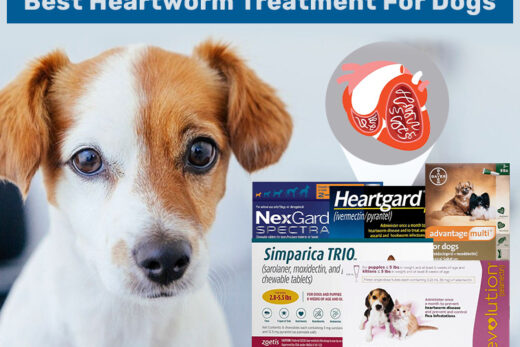 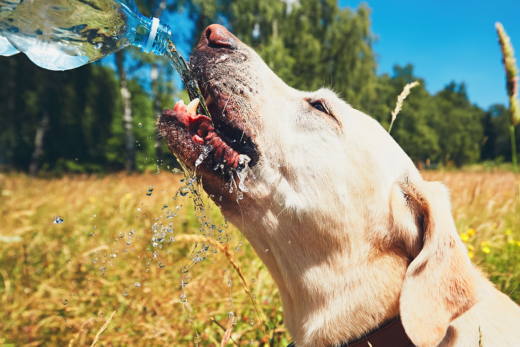 How Hot Is Too Hot For Dogs?