Summer means warmer temperatures and beautiful weather – an ideal combination for horse and handler alike. While cooler months hold their fair share of potential equine health issues, groomers, riders, and other experts often dread the wide range of horse skin conditions that summer foliage, insects, and sun exposure can cause. One of the more common discomforts of warm weather in the paddock is sweet itch in horses, which is also called summer itch among horse grooming experts.

While equine sweet itch is both treatable and seasonal, it’s important to diagnose and address sweet itch as early as possible for the best chance of success. The most direct route to treatment is a diagnosis from an equine vet, rather than simple observation. This is because the welts and crusted sores from the condition can mimic other problems, such as ringworm or rain scald, and lead to unnecessary medication dosing and subsequent side effects.

What Causes Sweet Itch In Horses?

While the appearance of sweet itch can mimic a viral or bacterial infection, particularly as it progresses, it often starts with an annoying, invisible pest: the onchocerca parasite. These long, worm-like parasites live along the nuchal ligament, an area that follows the base of a horse’s neck. When their immature offspring, called microfilaria, travel to the sensitive underbelly of the horse, their presence causes the skin to redden and inflame, eventually triggering hair loss and open, weeping sores.

These sores, in turn, attract biting flies of the Culicoides family – most commonly known to horse handlers as no-see-ums, gnats, or sand flies. When these flies bite sores already infected with microfilaria and add their saliva to the mix, the result can be a highly irritated area of skin that the horse will often attempt to rub or worry, making the area scab, blister, and loose hair as time goes on. Unfortunately, microfilaria are also all too happy to hitch a ride with a convenient biting fly, which means that one biting fly can potentially transfer sweet itch from an afflicted horse to a healthy one with relative ease, particularly within the same stable or paddock.

There is, however, thought to be a genetic element to how susceptible a horse may or may not be to this equine skin affliction. The flare-ups that differentiate a simple fly bite from an ongoing condition rest in a horse’s allergy – or lack thereof – to biting fly saliva. Just as some humans experience more painful mosquito bites than others, some horses are naturally genetically disposed to take fly bites in stride, with no unexpected allergic inflammation.

From tree and fence-inflicted scrapes to actual viral or bacterial skin conditions, sweet itch may “blend in” for a while until it progresses to a more serious form. Generally, irritated areas will begin to appear on a horse’s belly line, moving up to the dock of the tail, rump, neck, or shoulders, though the rump area is more common.

As sweet itch gets worse, the red, raised, and irritated areas of the skin will start to look blackened and wrinkled from exposure. These blotchy patches of callused-looking skin will spread throughout an affected area as the biting flies’ attacks do, causing additional flare-ups in a sensitive horse. If the rump, base of the tail, or back of the horse’s neck show clusters of these raised, blackened areas of skin in the summer, chances are they are afflicted with sweet itch. If they vanish abruptly in the winter, it’s an even safer bet that sweet itch was the culprit.

As the horse rubs, nips, or rolls against surfaces like walls or fence posts for relief, the hair over the affected area will fall out and leave behind raw skin and open, oozing sores. Because this raw skin attracts more biting flies, in turn, this painful, irritating cycle can repeat itself all summer unless it’s stopped with the right treatments and practices.

Even the most dedicated horse handler can’t keep every single biting fly away from their horse all summer. That said, making a stable and paddock area unwelcoming to these pests is both a great preventative and curative step. 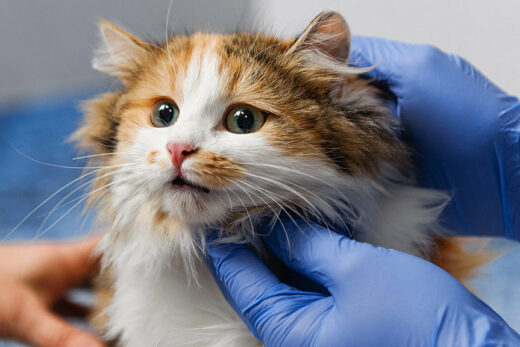 Don’t Wash Your Cat Too Often! 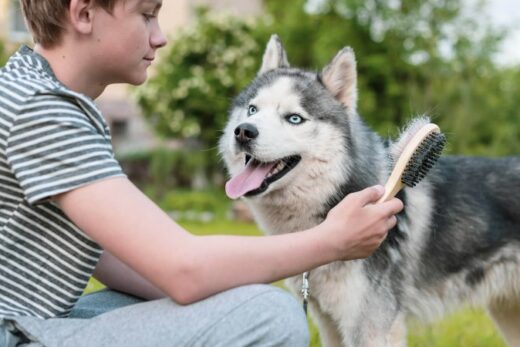 Dog Shedding 101: Why Is My Dog Losing Hair? 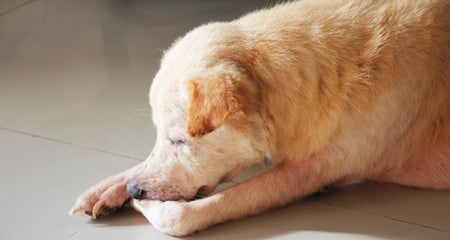 Why You Should Test Your Pet for Sensitivities 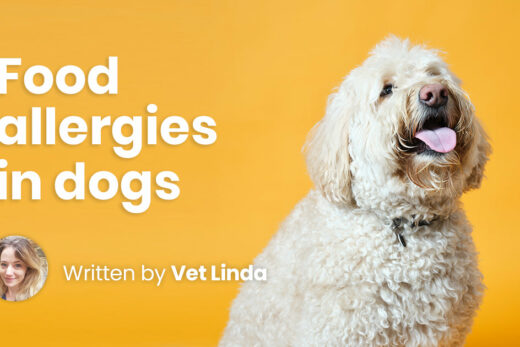