Seizures in Dogs and Their Symptoms

Seizures in dogs occur just as commonly as they do as in humans. In fact, seizures are one of the most frequently reported neurological conditions in dogs. The scientific term for seizure is ictus. Another common term is convulsion and is a sudden involuntary interruption of the typical brain functions that often co-occurs with uncontrollable muscle activity. The occurrence of repeated episodes of seizures is termed as epilepsy but differ according to the infrequency and occurring singularly or in clusters.

Convulsions are the primary indication of seizures occurring in a dog. Commonly, a convulsion appears as a sudden and uncontrollable jerking or twitching of the muscles, dribbling of the chin, frothing at the mouth, chewing of the tongue, etc. Other than movement, other indications are circular movements like the dog following his tail confusingly, unable to maintain balance, or sudden accidents of defecating or urinating. The dog may also look disorientated due to temporary loss of sight which may occur for a few seconds until the seizure subsides.

Difference Between Epileptic and Non-Epileptic Seizures

Non-recurrent seizures due to certain causes such as lead-poisoning, acute health issues including head trauma, encephalitis or sudden changes to the environment, fear, etc. are called non-epileptic seizures. Non-epileptic seizures are symptomatic seizures and tend to be more prominent in breeds such as Charles Spaniels, Miniature Schnauzers, Beagles, etc.

There are billions of nerve cells in the brain called neurons. Two-way communications of messages via chemical and electrical impulses between the neurons controls and monitors each and every physical and physiological activities like endocrine secretions, movements, activities and more. It is a dynamic signalling system that shapes the activity of neural networks in a developed brain. Electrical synapses transmit impulses via bidirectional current of ion’s flow through the gap junction channels between neuronal networks. This increasing and abnormal electrical activities affect both the transmission of signals either by the electrical synapse or via chemical neurotransmitters. This abnormal increase of electrical impulses causes abnormalities commonly known as a seizure. This affects the muscle movement, balancing, sensing and response to surroundings. This sensation of the normal brain function during seizures may continue for as short as a few seconds or as long as a few minutes.

How CBD Can Help Replace Drug Treatment Side Effects in Seizures

Conventional drugs such as Phenobarbital, Potassium Bromide, Gabapentin, Zonisamide, etc. are often used to treat this neuronal disease. But you may also be well aware of the negative and damaging side effects these toxic anti-depressant compounds and searching for an alternative way to provide a safer management alternative for your pet. Being a responsible pet owner, you should opt for a 100% organic CBD product as developed by Innovet – the largest and most reliable developer of pet health products. The administration of PurCBD+ Phytocannabinoid oil for pets is a supportive management alternative for seizures in dogs and cats without the side effects such as drowsiness, sleepiness, fatigue, etc. often caused by conventional medicines. There are many clinical studies and experimentations done to research the beneficial effects of Cannabidiol or CBD on dogs who suffer from seizures. To recent studies, it has been found so far to therapeutically support and efficiently manage in reducing the recurring appearances of seizures using 100% natural hemp extract.

One of the Best PurCBD+ Phytocannabinoid Oil from Innovet 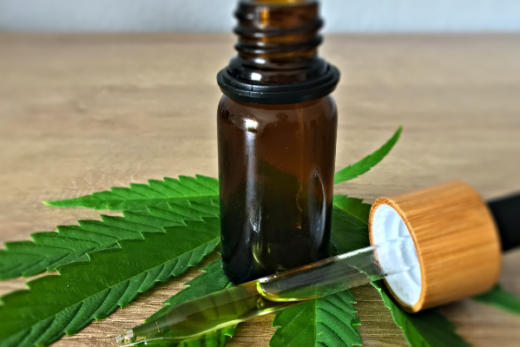 Can Cbd Oil For Dogs Be Used With Other Medications 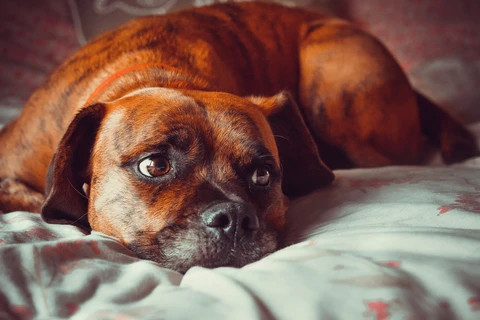 A Guide to Why Your Dog is Limping: Signs, Causes, and Treatments 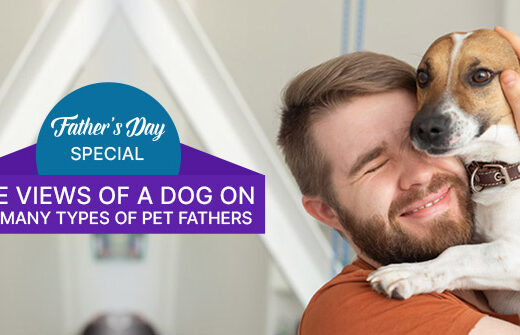 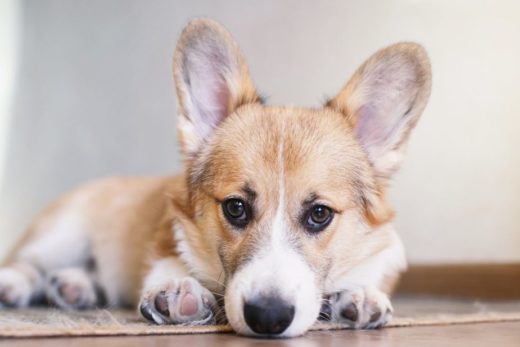 Why Your Dog Won’t Eat Their Food