Have you ever watched your dog while he is sleeping and seen his legs moving as if he was running, or heard him whine and growl? You may assume that your dog is dreaming of chasing rabbits or playing a rousing game of fetch. But, can dogs dream, what do they dream about, and is it the same experience as human dreams? Although scientists aren’t completely sure of what is happening when your dog dozes off, they are doing research to figure it out.

The answer to this question is not completely clear, but scientists believe that most vertebrates do dream on a regular basis. We do know that dogs and other animals go through sleep cycles similar to humans. This means, period of wakefulness, Rapid Eye Movement (REM) sleep, and non-rapid-eye-movement sleep.
REM sleep is thought to be the period of sleep in which dreaming takes place. In humans, this is definitely when the most memorable and vivid dreams happen and can be part of the body’s way of processing memories.

Studies have shown that animals have similar brain activity as humans in their sleep, which means that their dreams are most likely similar to our own. Humans often dream of situations that could and do happen in their life, like a day at school or work. This research leads scientists to believe that animals have a similar experience and may be dreaming of life events that they experience often as well.

What Are Dogs Dreaming About?

Scientists did an experiment to find out exactly this question. In order to find an answer to this, they had to figure out a way to “see” into the dogs’ dreamland. This meant temporarily disabling a part of the brain stem that is responsible for controlling your large muscles during deep sleep. Basically, it prevents you from actually acting out everything you are dreaming about.
Once they were able to temporarily disable this area of the brain, scientists saw the dogs literally acting out their dreams. They discovered that dogs are pretty predictable. They concluded that dogs dream about dog stuff. Dogs dream about, running, eating, barking, and playing.

What your dog does during the day can affect his dreams too. If your dog spends most of his day inside, looking out the window, he is more likely to be vocal in his dreams. Whereas dogs who spend most of their day outside chasing squirrels are more physically active in their sleep.

Can Dogs Have Nightmares? 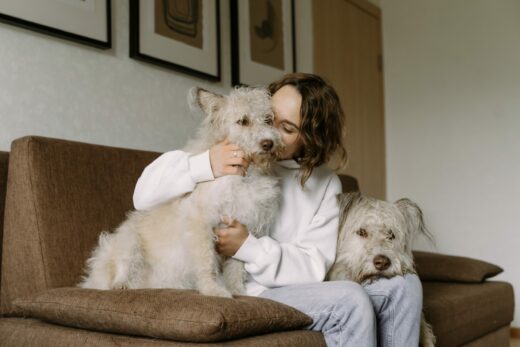 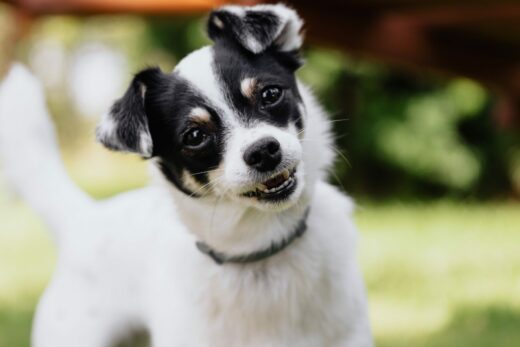 Paws for Thought: The Importance of Using Caution When Buying a New Kitten or Puppy 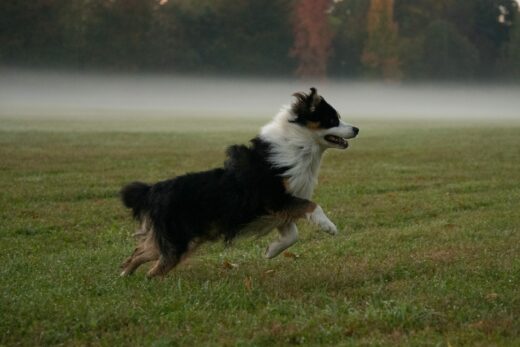 Signs Your Dog and The Tarantula Aren’t Getting Along

Bring Your Dog to Work Day