A healthy hoof is usually a trustworthy indicator of a healthy horse – smooth, well-trimmed, and well-kept hooves offer support and protection against some ground hazards. However, even under the most watchful of equine handlers, issues can still arise that attack and damage the structure of the hoof from within, progressing insidiously over time. A common hoof problem, white line disease in horses, can start unbeknownst to both horse and handler and has no distinct cause, making it an ever-looming threat to equine health. Left untreated, it can and will progress to the point that affects the gait, comfort, and even overall health of the horse. The disease’s opportunistic bacteria and fungi move deeper into the hoof structure.

Contrary to what the name may indicate, there are rarely any initial outward signs of white line disease, or WLD, on the shiny outer wall of the hoof itself. Instead, the separation of the hoof wall from the “white zone” just behind it, and the lamella layer on the underside, will be where the disease is primarily noticed and diagnosed.

White line disease may also be called by a few other names, depending on the handler or medical professional discussing it; the disorder is also known as seedy toe (referring to debris forced into the hoof), hollow wall (indicating the symptom effects), and onychomycosis (from the Latin word for “fungal nail infection”). However, no matter what name it goes by, there is one universal truth in the equine world: it spells trouble.

How Is White Line Disease In Horses Diagnosed? 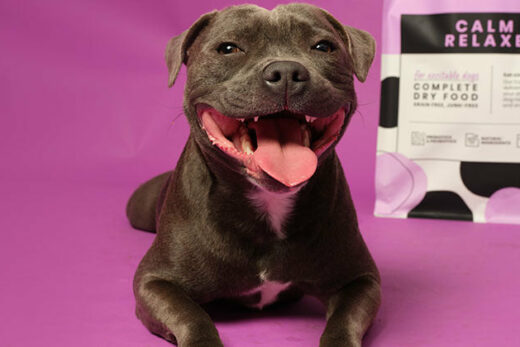 Top Tips to Keep Your Dog Calm & Relaxed at Home 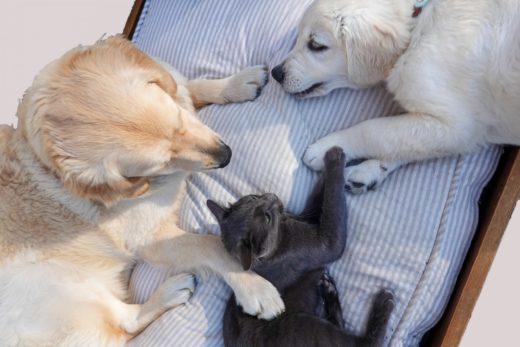 Dog-Friendly Cats and Cat-Friendly Dogs: Learning to Live Together