Part Pug, part beagle, the Puggle is a precious little dog that has the personality of a much bigger dog. He’ll likely have you in stitches most of the time and you’ll be able to enjoy being entertained by this adorable little dog that has grown in popularity as a designer breed.

Designer breed dogs are not registered as pure breeds because they have not yet been accepted into any major breed associations as pure breeds. It can take thirty years or more of breeding history to establish a breed.

For now, this is a mix of two pure breeds, done for purposes of personality and health benefits. 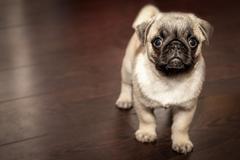 The pug is an adorable, big-eyed dog known for having very human-like facial expressions. The pug is often the subject of cartoonists and artists, photographers and more. Known to be very well-behaved and mild-mannered, the pug is a fun subject for artists to work with.

His facial expressions include raising eyebrows over a face that is typically flattened as if he had run face-first into a window. Not to worry, he’s supposed to look like that. When he smiles, his tongue will flap out of his mouth and his cheeks will draw back into an enormous grin.

Due to the shape of his head and nose, he’s got a round face that humans associate as a tiny person.

In fact, his personality will make him seem as though he is a very tiny human being. The pug can be stubborn and hard to train, but is typically very good with children and other household pets.

They enjoy going for walks and being the center of social life, but don’t expect them to run any races. This little dog can be active but not in a sporting event sort of way.

The pug is prone to breathing issues, thanks to that nose that is flattened on his face. When the weather is hot, he’ll have a hard time outside in the heat for long.

He can overheat very easily due to the way his nasal passages are crammed into that small space and he’ll enjoy taking a nap in the air conditioning far more on hot days.

Pugs can be surprisingly active when the weather suits them though. They enjoy a good romp outdoors and they love to play with kids in the yard.

They vary in personality, so while one pug might enjoy playing fetch with you, the next pug may look at you as if you are daft. It is that very look that has made him such a popular breed.

With wrinkles on his forehead, his legs, and his back, the pug almost has no neck. He will come in all black or fawn color with a black face, referred to as his black mask. He’s built wide across the chest and shoulders.

You could mistake him for a miniature bulldog at a glance, but he is more trim in the middle and has a small tail that is only a few inches long and curls over his back, almost like a corkscrew.

In fact, it’s hard to even look at a pug and not smile. When they smile at you, you simply have to smile back.

They are very happy to bring you comic relief in exchange for treats, this is a food motivated dog, but don’t expect him to be overly obedient if there isn’t something in it for him. They’re smart and they don’t like to work for free.

The Size of the Pug

A pure breed Pug will weight between 14 and 18 pounds if he is a normal weight. They are prone to getting rather portly, so be careful not to overfeed your Pug. Being too heavy can lead to some of that joint pain mentioned before and cause back issues as they age too.

Your Pug should stand approximately 10 to 14 inches tall at the shoulders, referred to as the withers. If he is a healthy Pug, and you are careful with his exercise and weight, he will likely live a very long time. Pugs are quite capable of living 12 to 15 years which is rather long for a dog. 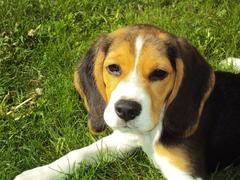 The beagle is a member of the hound group. Known for smelling a single skin cell, this breed is often used at airports to casually walk around and sniff luggage as it is being carried or wheeled through the airport. They can smell an orange and customs will remove it from your bag. No transportation of certain fruits and foods across borders or even state lines in some cases.

The Beagle comes in different sizes. The 13-inch Beagle is small being 13 inches at the wethers or smaller. The 15-inch Beagle will be larger than 13 inches and as tall as 15. They are otherwise identical. 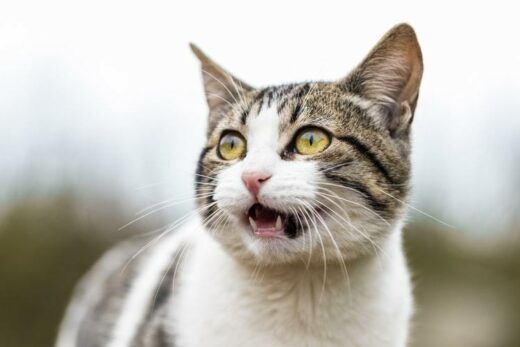 Why do Cats Meow? 5 Reasons You can’t Ignore 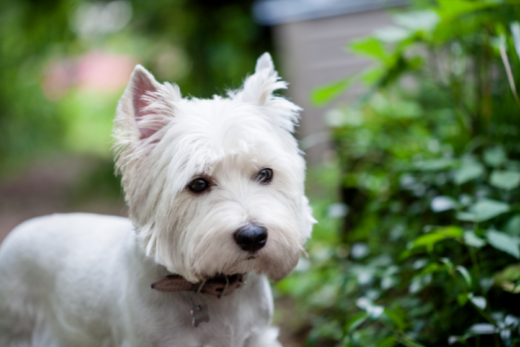 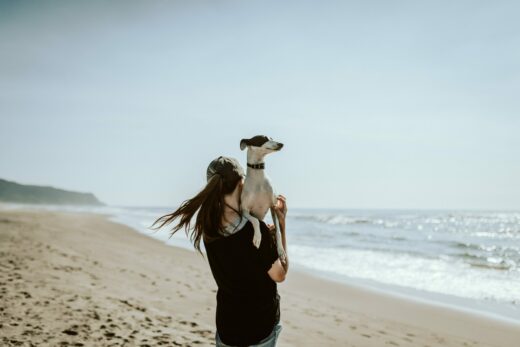 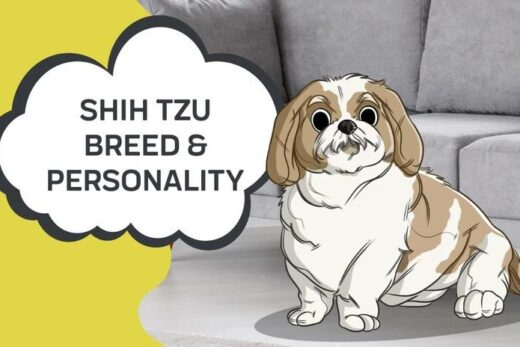