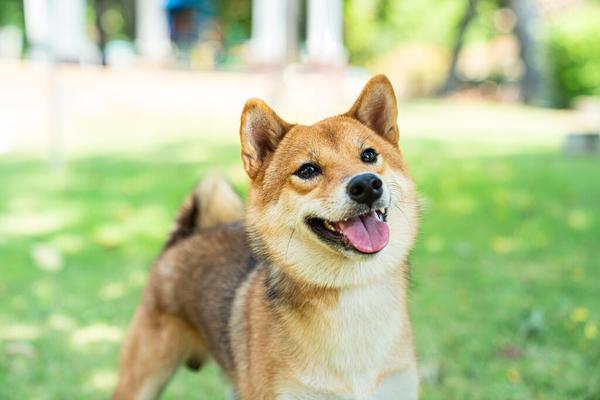 From Pugs to Shih Tzus and Chow Chows to the Central Asian Shepherd, Asia has some of the most loved dog breeds in the world. Let’s explore the top Asian breeds of all time.

Did you know that Asia may be the birthplace of domesticated dogs? Research suggests that Southeast Asia may have been where dogs originated from some 30,000 years ago. Eventually, these dogs made their way to Africa, Europe, and the Middle East.

Many of those original Asian wild dogs still exist today, such as Pugs and Shih Tzus, and they have found their way from China to many countries worldwide. Even though they were favored by Chinese royals thousands of years ago, these days, they’re available to be anyone’s best friend.

Other parts of Asia, such as Japan, Korea, and Thailand, have spawned many loveable dog breeds like the Central Asian Shepherd. With 48 countries and thousands of years of cultural influence, Asia is on the map for dog breeds! Let’s look at some of the most popular breeds and what makes them so cute.

The Tibetan Mastiff originated from China, Mongolia, and Tibet and has a long and rich history in which they became well-known as excellent sheep herding dogs.

A large dog breed with square muscles, this dog is also heavy-boned and has a broadhead. These physical attributes are directly related to their ancestry. In primitive times they had to survive high altitudes. They boast thick necks and beautiful bright brown eyes.

The Shar-Pei is one of the oldest Asian fighting dogs that originated from ancient China and are still around today. They have a highly unique appearance; a head shaped like a hippo with small ears and a wrinkly forehead.

These dogs are super intelligent but also very affectionate, with fierce loyalty and courage. The Shar-Pei makes an excellent watchdog because of these qualities. Although they could become aggressive and hostile, these dogs are mostly quiet and calm.

One of China’s most popular dog breeds, the Chow Chow, is loved and admired for its unique beauty worldwide. It has a striking blue to bluish-black tongue, looking like a teddy bear with its fluffy and wispy coat of hair.

Although the origins of the Chow Chow are under some debate, it either originated from Mongolia or the Arctic region. However, its spitz-type appearance would indicate that the dog originated from the Han Dynasty.

Once seen as a skilled and noble hunting dog from the Emperors of ancient China, these dogs are seen as loyal family companions today. Chow Chow was given to the dog after arriving in Europe, as “chow chow” was a term to describe things coming from China.

One of the largest Japanese dog breeds, the Tosa Inu, has an incredibly muscular body set on a large frame. Initially bred as a hunting and fighting dog, they make an excellent protective dog due to their massive size and confident disposition.

This dog would be well-suited for a larger home or having room to roam due to their restlessness and constant need for exercise and activity. Without it, they may become aggressive. Plus, they have a stubbornness about them, so run that dog!

Being the national symbol of Japan, it’s no wonder the Akita Inu is one of the most popular Japanese dog breeds. They are also one of the best companion dogs since they are so fearless, protective, devoted, and territorial.

Because they are incredibly loyal and struggle to get along with other dogs or pets, it is best to socialize this dog early. The Akitu Ina can become difficult to train, but once trained, they are great with children and make excellent playmates.

Originating some four thousand years ago, the Central Asian Shepherd came from the Caspian Sea area to China and Southern Ural to Afghanistan. 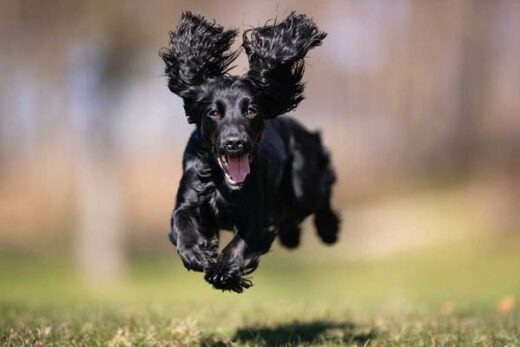 You know you are a Spaniel Owner when… 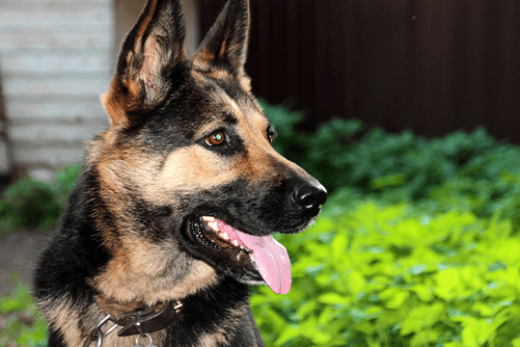 Is a German Shepherd a Good Family Dog? 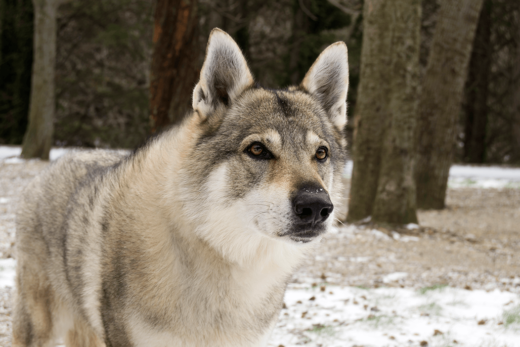 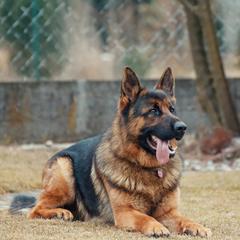 The Complete Guide on the German Shepherd Husky Mix