Dogs love peanut butter, there’s no question about that!

That said, we don’t always know if the peanut butter we’re giving our canine buddies is perfectly safe. While at its core, which the product usually is, there are some things that are worth understanding about it.

Xylitol is something that has been easy to miss in the ingredients for many foods, which is why Xylitol poisoning can be such a huge issue. Not only can it be more damaging than chocolate, but it’s also an ingredient we aren’t always aware of in the common foods we consume.

One of the important steps in watching out for Xylitol also comes with keeping an eye out for the symptoms of Xylitol poisoning.

In dogs, these symptoms can include:

In dogs, the ingestion of Xylitol can release in their blood sugar decreasing very quickly. This is because their bodies react by pumping out a lot of insulin very quickly. You’ll often see these kinds of symptoms as early as 10 minutes after your dog has consumed something with Xylitol in it.

Whether they are showing symptoms or not, it’s wise to get them to a vet if you think your dog has consumed this ingredient.

Which Peanut Butter Brands Have Xylitol?

When it comes to peanut butter specifically, not all brands will contain Xylitol as an ingredient.

Some brands that do include Xylitol are:

Even if the peanut butter you keep in your home isn’t listed here, it’s a good idea to always check the label to make sure it doesn’t include Xylitol before sharing any with your dog. You never know when the ingredients in a trusted brand may have changed!

Other Foods That Contain This Ingredient

While peanut butter is the food that is most likely to be shared with your dog, it’s a good idea to be aware of other kinds of foods that may also include this ingredient.

Other foods that can contain Xylitol include the following:

Make sure to always check the ingredient labels on foods or other consumables like these that you think your dog may be able to get ahold of when you aren’t present.

Other Considerations With Peanut Butter

Is peanut butter bad for dogs?

While Xylitol is often the biggest concern, there are a few others that may be worth noting when it comes to peanut butter. Peanuts aren’t bad for dogs typically, but it’s wise to be aware of some of the issues peanuts and peanut butter can present. 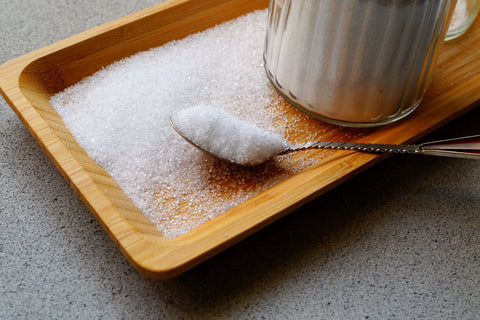 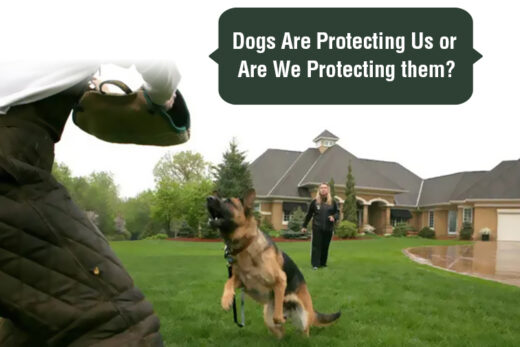 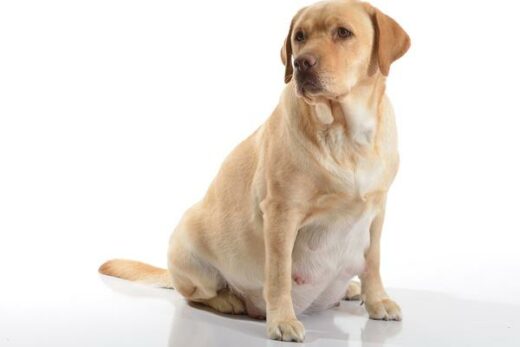 Dog Pregnancy Calculator: How To Predict When Your Dog Is Due 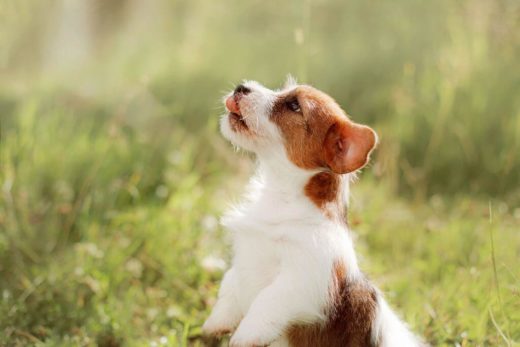 How to teach your dog the most important dog commands