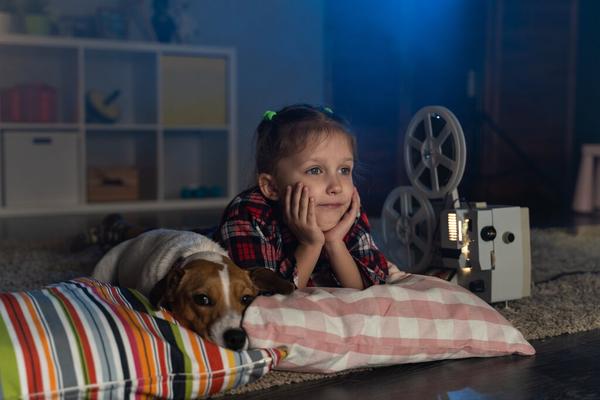 Sad dog movies have the power to make us cry tears of sadness, weep with emotion, and feel genuine sorrow for both the pups and their human owners.

From the keen loss felt by the Akita in Hachi: A Dog’s Tale to the frightening antics of Cruella De Vil in 101 Dalmatians, there are many movies about dogs that have left their mark on both our culture and our emotions!

But we don’t just watch these movies to cry; the best dog movies are also inspiring. They take us on an incredible journey, and they reinforce the bond that humans feel between themselves and their real-life dogs.

Keep reading as we countdown the most emotional sad dog movies ever filmed.

The following movies are guaranteed to make you shed a few tears, so keep the tissues close to hand. These movies are perfect for watching while cuddled up with your pooch on the couch, so set up the bed ramp for dogs so they can join you.

Here are the top 9 saddest dog movies of all time.

Lady and the Tramp might have first been released in 1955, but this is one movie that has stood the test of time well. This classic Disney movie is a timeless animation that portrays the budding romance between Lady, a sheltered Cocker Spaniel, and a Mutt, better known as the Tramp.

Lady and the Tramp is a love story between two dogs, but you’ll have to watch it to find out what happens. The movie is best known for the infamous spaghetti scene, which has been replayed repeatedly since its release. Disney recently brought out an updated animated version of the story in 2019, but we prefer the old version!

Released in 1961, the animated Disney movie 101 Dalmatians is still a classic, 60 years on. This is one movie we’ve all seen, and you may well have watched the later live-action version and sequel, too.

101 Dalmatians introduced the world to the evil character Cruella de Vil, who intends to turn dalmatians into fur coats. Spoiler alert, this is a kid’s cartoon, so the dogs aren’t turned into coats (that would not be child friendly!), but they do undertake an epic journey in order to escape the clutches of evil Cruella.

The Fox and the Hound is a 1981 Disney classic that’s staple viewing when you’re growing up. But this animated animal movie is one dog movie that you’ll watch time after time (yes, even when you’re an adult!), and not just because it’s a moving portrayal of the at odds friendship between a fox and a hound.

The two protagonists form a unique bond, but those around them shun their friendship. After all, why would a fox and a hound be friends? It’s a fascinating insight into the expectations and preconceptions we hold, not just in the animal kingdom but in the human world, too.

Turner and Hooch features Tom Hanks (who plays Turner) in his younger days, hanging out with his best pal Hooch, an enormous Dogue de Bordeaux that abruptly enters his life.

Turner is a cop, and Hooch is a slobbering misfit, but the two unlikely characters join forces to take down criminals and solve a murder. It sounds silly (and it is!), but even though Turner & Hooch is a comedy, it’s incredibly emotional.

You’ll laugh your way at this cop comedy dog movie, but the ending will bring a flood of tears and emotion. 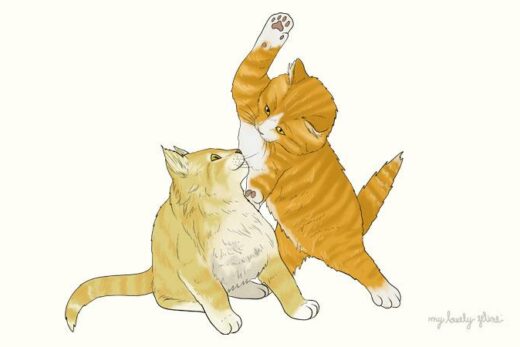 Are My Cats Playing or Fighting? How to Know the Difference 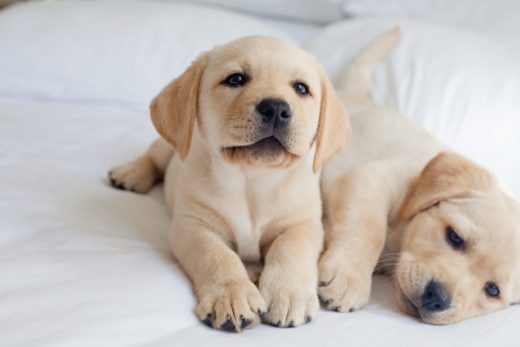 How Long To Feed Puppy Food 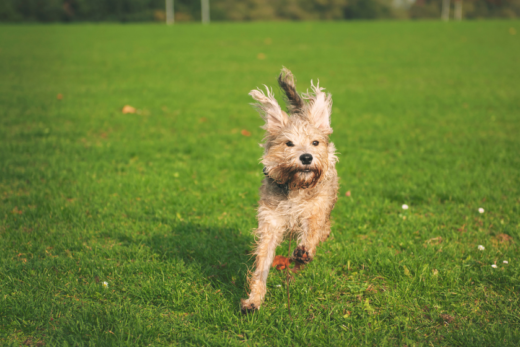 What are the ‘zoomies’? 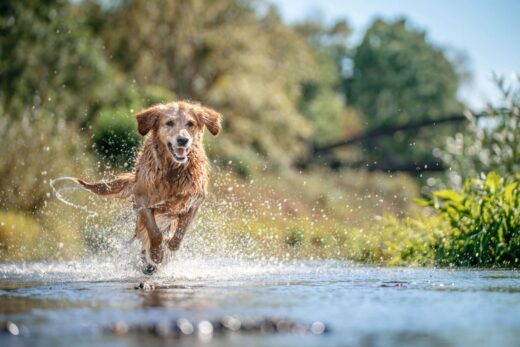 Can My Dog Swim? A Guide To Safe And Fun Swimming With Dogs!