We love our pets! So of course, we want the best possible options for them when they’re in pain, whether it’s due to arthritis or other types of inflammation in the body. We want them to feel better, as quickly as possible, and with minimal side effects.

There are options out there that your vet can provide when it comes to handling your dog’s pain. One of the top options is carprofen, which can also be known as Novox or Rimadyl.

There are also some other options on the market by the names of Vetprofen, Truprofen, and Rovera. Before giving your dog any of these carprofen varieties, it’s important to know about the medication as well as the side effects that can occur with it.

Essentially, carprofen is what is known as an NSAID. That means that it’s an anti-inflammatory medication that is non-steroidal in nature. It’s made to help with a variety of inflammation issues that can bring your dog discomfort and pain.

By comparison, carprofen is similar to naproxen, ibuprofen, or ketoprofen. Many will recognize ibuprofen as an NSAID for humans, which is often useful for headaches, aches, and other smaller pains. However, carprofen is different in that it is typically prescribed by a vet.

Uses Of Carprofen For Dogs

Carprofen may be is used for a variety of things, at the discretion of your vet. However, a couple of the most common conditions that it is prescribed for are inflammation and pain that can occur after surgery and osteoarthritis that can otherwise leave dogs with chronic pain.

Keep in mind that this medication isn’t a cure for either situation. However, it can be used to ease the pain until your dog heals, or a solution for the osteoarthritis is found. You can think of it as similar to ibuprofen for humans, which may be able to help in small amounts, but doesn’t resolve pain forever by itself. 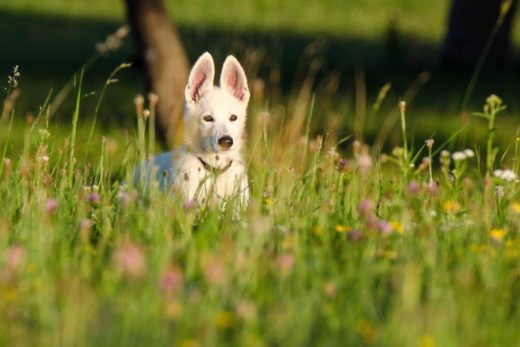 Dog pollen allergy: How to recognize symptoms and treat hay fever in dogs 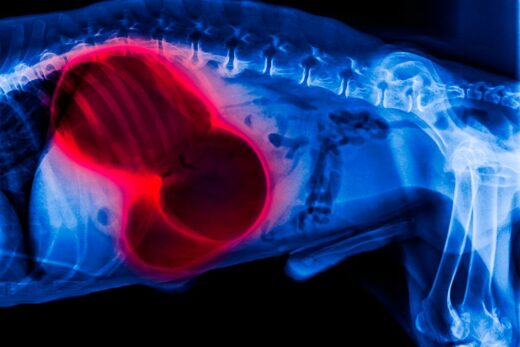 Kidney Disease in Canine: What to Know 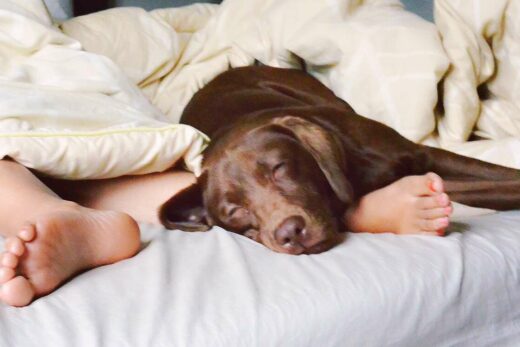 What You Need To Know About Dog Sleep 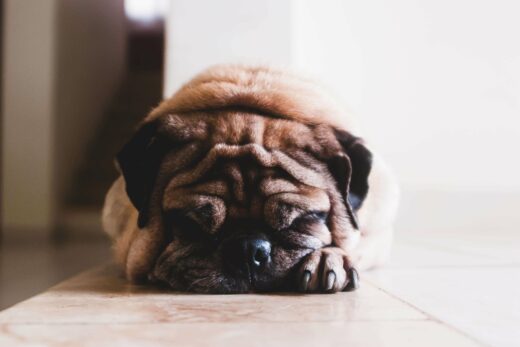 Dog Flu: What Is It and How to Keep Your Pet Safe? FAQs