Next to CBD and the benefits that can help treat a long list of medical disorders, the other thing that has driven its popularity is its low risk for causing side effects. In fact, research shows CBD can be so safely used that it has the potential to replace other drugs typically used to manage pain, inflammation, anxiety, and on. In fact, in the case of certain epilepsy disorders, there are even times when CBD is the only thing that truly helps. None of this isn’t saying that using CBD doesn’t carry along minor side effects, which we will discuss in more detail later on.

While generally noted for its low side-effect profile, research shows CBD does have one significant side effect of note. And that is the potential for it to interact with certain prescription drugs that are metabolized by a family of enzymes. Known as Cytochrome P450, these enzymes, in particular, CYPA4, are responsible for breaking down about 60 percent of clinically prescribed medications.

While this news jumps out to many as incredibly alarming, it’s not uncommon for foods, supplements, and common medications themselves to inhibit CYP enzymes, causing drug interactions. Grapefruit, St. John’s wort, and kale can all cause drug interactions by inhibiting the same enzymes CBD products can. Then foods such as broccoli, spices like cumin, and drinks like coffee can all interact with the medication we take.

Because many of these are common items in a human’s diet, one way to quickly find out if CBD could interact with the medications you’re taking is to look on the drugs’ label for warnings about eating certain foods, in particular, grapefruit. This isn’t so easy with medications for our pets, however.

But that’s why we are here to help. Because including CBD in our dogs and cats’ health regime is a great way to give them the health they deserve. The therapeutic effects of CBD are countless, and we will be covering the main health benefits in addition to advising you on how to safely use CBD alongside other medications.

By temporarily inhibiting cytochrome P450 enzymes, CBD along with the other cannabinoids found in all cannabis plants are able to delay the rate they break down their intended medication.

The metabolism rate of a drug is quite important for several reasons and must be known before an appropriate dosage can be prescribed. By delaying a drug’s metabolism rate, CBD can allow for too much medication to be in your system at once. And in essence, by raising the drug’s potency, this acts as if you took a higher dosage of that drug than normal. By effectively raising the dosage, you’re often increasing the risk for the said drug to cause side effects.

Research on the significance CBD can interact with other medications is still heavily being looked into, and discussed below. Anecdotally, we know that both marijuana and hemp products are commonly used alongside other medications. As we know, there is no great worry in the marijuana community at large about their use interacting with their prescribed medication. The same can’t be said when it comes to the side effects to memory and motor control due to the high amounts of THC found in these plants.

We can theorize from this, that while cannabis products can cause drug interactions and it is not something to take lightly, it’s not significant enough by large to cause a great concern amongst its users. It is important to note that Delta-9-tetrahydrocannabinol (THC), limited to 0.3% in CBD products vs 20%+ in marijuana is heavily involved in inhibiting CYP enzymes.  Both CBD and THC are metabolized by CYP3A4 while THC is also metabolized by CYP2C9 and CBD by CYP2C19. From what we currently know, the less CYP are enzymes inhibited, the less chance it can interact with other medications. Along with its inability to cause a high, along with being available for kids and pets, this is another reason CBD oil may be the preferable choice vs medical marijuana.

However, don’t let this trick you into thinking that there isn’t good evidence that we shouldn’t be concerned about it. We have studies that show evidence of CBD itself raising the potency of blood-thinning medication along with seizure medication, causing a higher occurrence of side effects vs. the control groups.

While CBD and other CBD products have the ability to interact with around 60% of prescribed medication, there are several ways to safely use CBD in conjunction with other medications.

First, never stop giving your pet medication prescribed by your veterinarian until you’ve consulted them. This goes for medication that may have a potential interaction with CBD and medication that doesn’t.

From starting CBD off at a lower dose than normal to timing out when CBD should be given to allow for the prescription drug to break down first, there are lots of little things that you can do to improve the safety of CBD. Your veterinarian can help you with these. As well, they can monitor blood plasma levels to ensure your pet’s medication is being properly metabolized or if it could do for a dosage adjustment.

Last, even in the rare case your pet can’t ingest CBD due to a drug interaction, all hope of ever giving them CBD isn’t lost. The beneficial compounds found in CBD, and in hemp and cannabis products can be administered topically. CBD lotions, salves, and creams are great for help with surface-level aches and pain, skin breakout, inflammation, and more, These do this by avoiding entering the bloodstream, largely preventing CBD from interacting with Cytochrome p450 enzymes.

The skin is the largest organ and the first level of defense against nasties that can put severe stress on the body. Including CBD and hemp in your pet’s skincare regime is a great way to care for their general health. 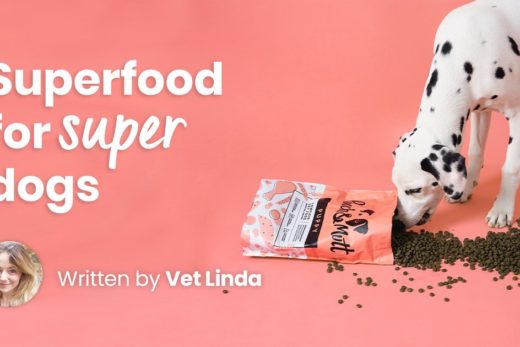 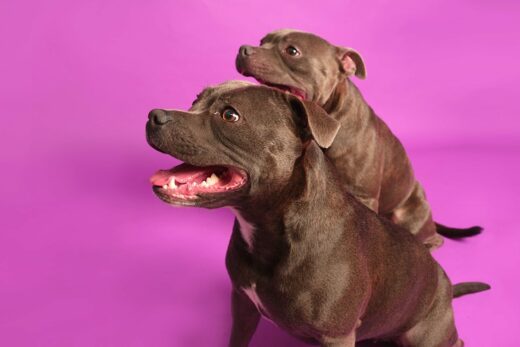 Dog Eye Health: How to tell if your dog’s eyes are healthy? 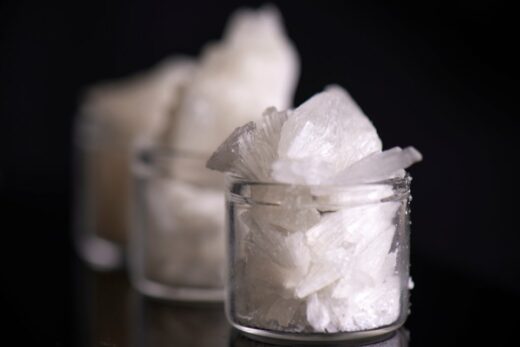 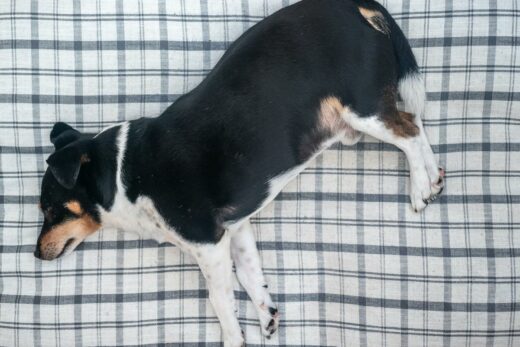 Ask a Vet: Is My Dog a Healthy Weight?