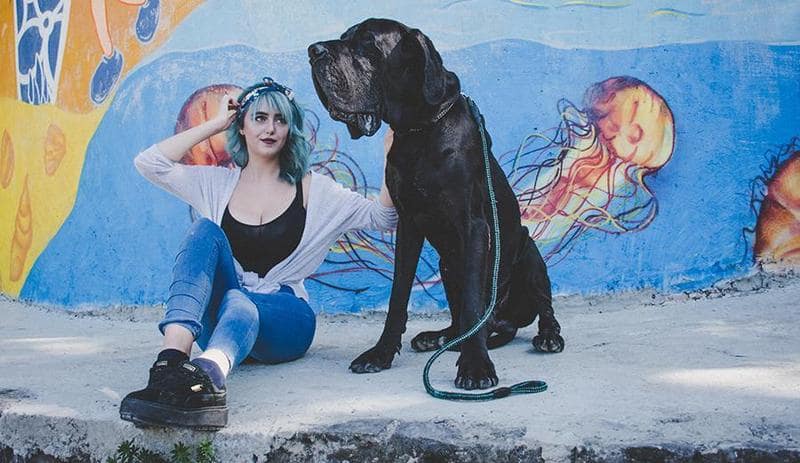 You probably love your dog enough that you’d rather trade places than watch them struggle through the painful symptoms of arthritis. Just like humans, as dogs get older, they’re more prone to developing the degenerative joint disease that can eventually lead to losing cartilage altogether.

Injuries earlier on in life and even obesity can make any dog more prone to developing it, but some pet owners may not be aware that certain breeds are at higher risk simply thanks to genetics. Event the type of arthritis a dog is likely to develop can be in part dictated by its breed.  For example, rheumatoid arthritis develops when the immune system attacks joints, attempting to fight off what it believes is an infection or injury through inflammation. Over time, inflammation gets stronger and more prominent as cartilage — the soft tissue cushioning the bones that make up joints — breaks down. At its worst, degeneration of cartilage can result in two bones painfully grinding against each other with nothing to cushion them. The breeds that are most commonly developing this type of arthritis are:

Poodles can be low maintenance dogs simply because of their adaptability, comfortably living in a variety of home environments, with or without children, and are even fairly easy to train.

On the negative side, this is a breed that is prone to developing rheumatoid arthritis.

Greyhounds tend to be high energy dogs that need a lot of exercise, making it that much more difficult to cope with the painful symptoms of degenerative joint disease. As a breed that is commonly adopted once their early-life racing careers end, their later years can be impacted drastically with lingering injuries once arthritis starts to rear its ugly head.

More commonly known as the Collie, Shetland Sheep Dogs are popular because they’re so agreeable and even-tempered. They’re also known to be incredibly lovable and intelligent with tons of personality, making it just a tad more painful to watch if they do develop RA later in life.

The  Nova Scotia Duck Tolling Retriever isn’t a dog most people would even recognize. Bred as hunting dogs, they’re full of energy and don’t seem to outgrow their instinct to catch and chase after things. For this reason, being slowed down by degenerative a joint disease can definitely impact their quality of life.

Meanwhile, osteoarthritis is a disease that is more common for aging dogs, affecting one in five dogs as they get older. Breeds and genetics do play a role in some ways, but this type of arthritis is more often a result of simple wear and tear throughout life. Therefore, larger breeds and dogs that are prone to being overweight are going to be afflicted with osteoarthritis most often. This also can go for dogs that more active throughout life and therefore more prone to injuries as well, which later open up the door for degenerative joint disease. For these reasons, the dogs that are most often developing osteoarthritis are:

German Shepherds can grow to be fairly large as far as dog breeds are concerned, putting them at a higher risk of developing arthritis as they age. Some shepherds are born with a genetic disorder called hip dysplasia, which results in a misaligned hip joint.

Typically a pretty small dog, this wouldn’t fit the mold of dog breeds you’d expect to have arthritis problems. However, pugs are a breed that suffers from all sorts of health complications, and arthritis is just another thing they’re prone to developing. 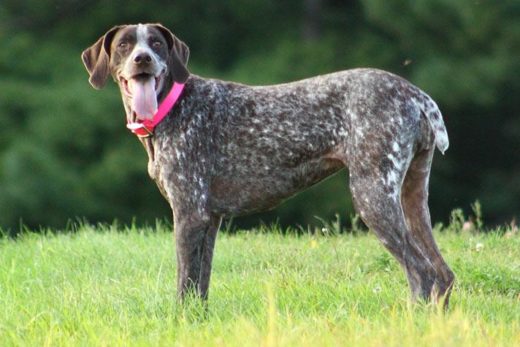 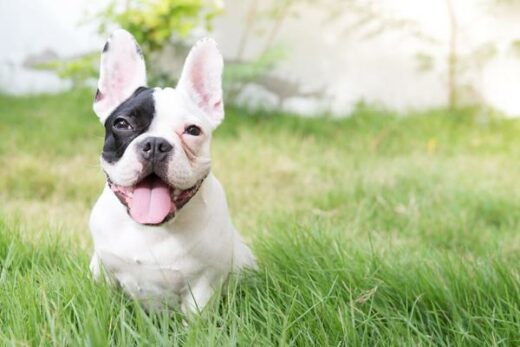 Mini French Bulldog: Everything You Need to Know About This Fella 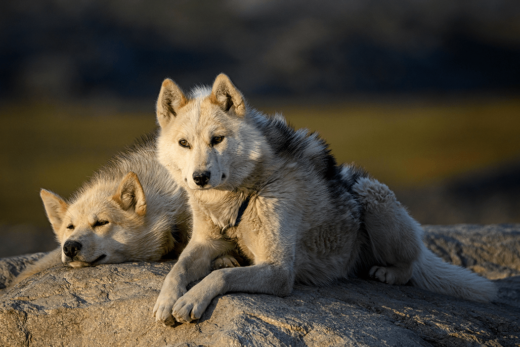 The Greenland Dog: The Ancient Sled Dog Of The Vikings And Inuits 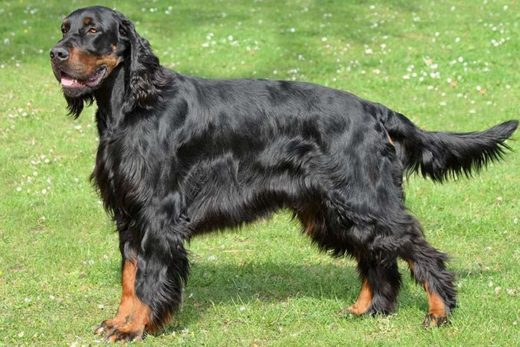