Vomiting in cats is more common than many people realize. Within the category of vomiting among cats, there are two types of vomiting. The first type of cat vomiting is known as acute vomiting, which essentially refers to a situation in which your cat vomits for a day or two, but then the vomiting lets up.

The other type of cat vomiting is known as chronic vomiting, and this is a scenario in which your cat vomits multiple times per day for numerous days back-to-back. Acute vomiting is still a cause for concern, but chronic vomiting is a more alarming behavior. When the vomiting is persistent and consistent on a daily basis, it could be an indication of something serious.

Have you ever wondered about the side effects of vomiting? Are you curious to learn more about why cats vomit in the first place? Allow us to explain the many symptoms that vomit causes, as well as let you in on the causes of cat vomiting and how to figure out the underlying cause!

Common Side Effects of Feline Vomiting

Whether your cat is dealing with acute vomiting or they are battling a case of chronic vomiting, there is nothing comfortable about having to vomit. Vomiting itself is often a symptom of something else, but vomiting also creates its own set of side effects.

Some of the side effects of feline vomiting include…

When your cat is vomiting, the body’s number one goal is to expel the body of whatever is causing the discomfort in the first place. Whether it’s a hairball or a food allergen, there are many reasons as to why your cat’s body does not want to keep foreign bodies in it. As a result, vomiting induces a lot of uncomfortable side effects as the body forcibly causes your cat to throw up whatever is in the stomach.

What are the Causes of Vomiting in Cats?

Cats vomit for a variety of reasons. From eating something that upsets their stomach and hairballs that form in their throats, to other internal issues like viruses or infections, there could be more than one reason behind your cat’s frequent vomiting.

Some of the most common causes of vomiting include… 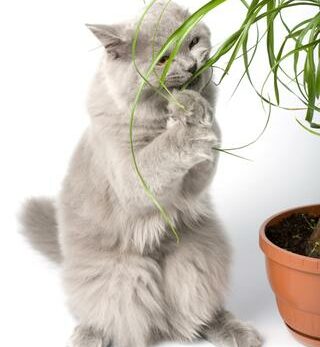 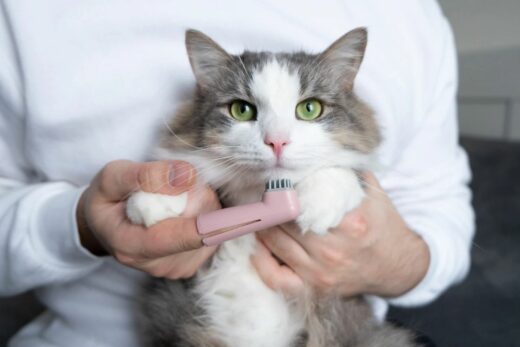 5 ways to brush your cat’s teeth 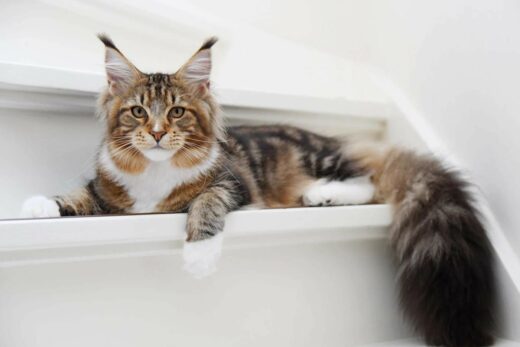