What it Means When Your Dog Has Itchy Ears

When your dog’s ears are itchy, it could be from a variety of problems. The most common reason that they are scratching their ears so often is due to an ear infection. Ear infections in dogs range in severity, and the treatments vary based on the cause of the infection, like mites, parasites, yeast buildups, or foreign bodies.

Other reasons why they are scratching at their ears too much are ear drums ruptures or simple allergies. Usually, if one of these is causing your dog’s itchy ears, other signs will accompany them. Your vet can examine their ears to rule out anything serious and find the cause of the itchiness.

The Most Common Cause: Ear Infections

Ear infections often cause your dog to scratch their ears relentlessly, and these infections are the most common cause of their itchiness. Three types of ear infections commonly occur in dogs:

Otitis media and interna can be serious problems and may result in deafness, vestibular signs, and facial paralysis; that’s why it’s crucial to try to prevent infections and get them treated early when symptoms arise.

Symptoms of Ear Infections in Dogs

The symptoms that appear from ear infections depend on the dog; some will show no symptoms other than wax buildup and a discharge, while others can have more uncomfortable ones. Even if they aren’t showing symptoms, an ear infection could be causing your dog pain. The most common signs of ear infections in dogs are:

Causes of Ear Infections in Dogs

Dog’s ears are different than ours; they are more vertical and form an L-shape that tends to keep fluid in, making dogs more prone to getting an ear infection. These infections are typically caused by yeast, bacteria, or a combination. They can also be from ear mites, but those are more common in puppies.

Some things that can predispose your dog to get ear infections are: 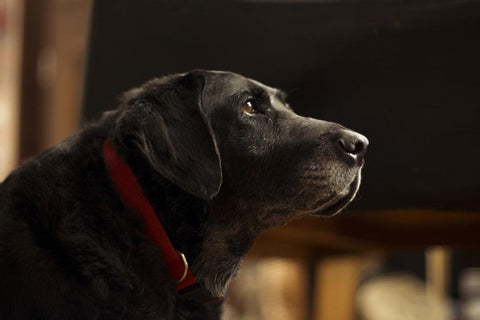 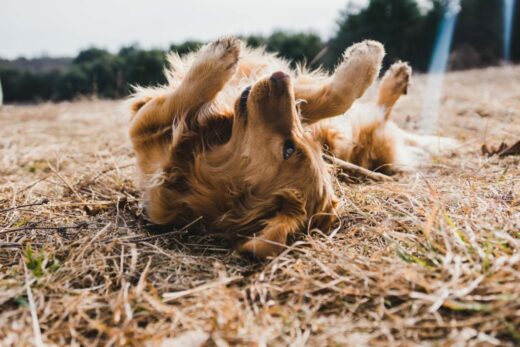 Dogs and Ticks: Risks and Removal