The amino acid tryptophan is commonly known as the reason we get drowsy after eating turkey. Once ingested and absorbed, human (and animal) bodies can use tryptophan to produce the neurotransmitter serotonin and the hormone melatonin. Melatonin enhances sleep by inducing feelings of drowsiness, and serotonin works in the body’s neurological pathways to produce anti-anxiety and calming effects. A nutritionist first theorized in the 1980s that a high-protein meal, particularly one with high tryptophan quantities, the body produces more serotonin and melatonin, leading to reduced anxiety, drowsiness, and an overall calmer mind state. In recent years, L-tryptophan has gained popularity as a supplement to encourage calmness and reduce problem aggression.

Many L-tryptophan supplements on the market today claim to reduce anxiety and calmness in dogs, most of which include other calming agents such as passionflower, ginger, or chamomile flower. This article discusses the science of L-tryptophan supplement, whether it’s safe, and if it can be an effective supplement for dogs with anxiety.

Does Turkey Make You Drowsy?

First, let’s address the turkey myth. Consuming turkey does not actually make you drowsy or lower anxiety. Turkey meat fails to contain uniquely high tryptophan levels. Even the amount of tryptophan you consume after a high-protein meal that does have a lot of tryptophan is still not high enough to cause significant fluctuations in serotonin levels. Moreover, for tryptophan to be converted into serotonin (and eventually melatonin), the amino acid must first cross a highly selective blood-brain barrier to enter the brain. Tryptophan needs to compete with several other kinds of amino acids to go through the barrier, which means only a limited amount makes it into the brain.

While the turkey myth may not hold up, tryptophan may positively impact behavior and mental states when concentrated as a supplement. Tryptophan has been studied extensively as a serotonin precursor for use as a replacement or adjunct therapy for serotonin reuptake inhibitors (SSRIs), medications commonly used to treat human depression and occasionally used to treat anxiety in dogs. Below we highlight some studies reporting the effects of tryptophan supplementation in dogs:

Wageningen University in the Netherlands released a study of 138 dogs who suffered from behavior problems stemming from anxiety. Half of the dogs were fed standard dog food as a control, and the other half were given the same food but supplemented with L-tryptophan. It was a double-blind, placebo-controlled study known as the “gold standard” of research designs. The dog owners recorded their dog’s behavior on the assigned diet for eight weeks, and the researchers also evaluated the dog’s behavior at the end of the study.

Results: Although blood tryptophan levels went up by 37 percent in the study group, neither owners nor researchers noticed any significant behavioral differences between the control dogs and the supplemental group of dogs. While there were moderate behavioral changes over time, this change can be attributed to a placebo effect. The study found that supplementing L-tryptophan produced no anxiety-reducing effects in dogs. 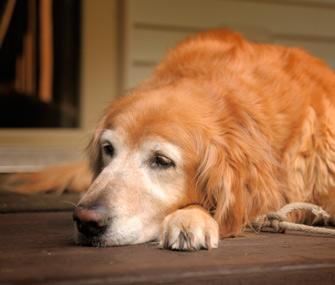 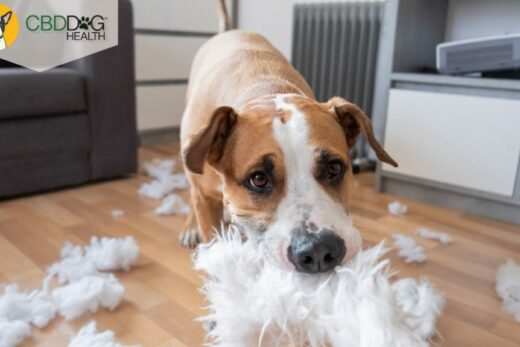 Should I Brush My Pet’s Teeth? – All About Pet Dental Care 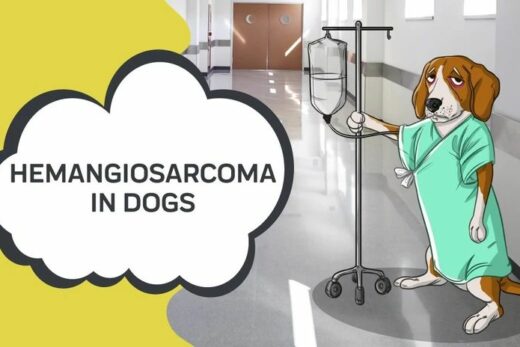