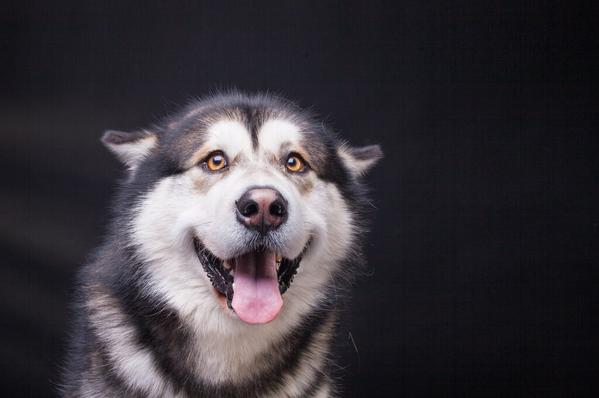 Our four-legged doggie friends are descended from wild wolves, and the reality is that cute pups aren’t actually so far removed from their wild cousins. While it’s not safe or ethical to keep a wolf as a pet, there are still lots of breeds of dogs that look like wolves – and they’ll satisfy your need for a wolf-like pet!

From the Siberian Husky to the German Shepherd, domestic dogs that look like wolves are often large in build and fiercely independent in character. They are a handful, but tame their wild side and these pups will grow into loyal, fun-loving dogs that will guard you ferociously in times of need.

In this article, we explore the relationship between wolves and wolf-dog breeds, listing the best dogs that look like wolves, for your inspiration!

The Connection Between Dogs and Wolves

Dogs are descended from wolves — of that, we’re sure. However, the relationship between dogs and wolves and the exact point in the past when they separated remains unclear.

What is certain is that humans selectively bred wild wolves in an effort to domesticate them. The species of wolves that were domesticated, however, may no longer be with us; they have been bred out or become extinct.

Modern wolves and domestic dogs both belong to the same family of animals; they are members of the Canidae family, a group of canines that also includes animals such as foxes and jackals.

However, they are different species. The Latin name for the wild wolf species is Canis lupus, and the name for domesticated dogs (regardless of breed) is Canis lupus familiaris. Technically, the domesticated dog can be considered a subspecies of the wolf, and the two are still genetically similar enough to be able to reproduce and produce wolf-dog hybrids.

It’s thought that humans domesticated the wolf tens of thousands of years ago (at least 15,000 years ago and possibly as far back as 30,000 years). Ultimately, while wolves and dogs are genetically similar, millennia of domestication has led to two very different species. You might still have wolf-like, blue eyes dogs with wolf characteristics, but compared to a wild wolf, these breeds are still incredibly tame.

It’s never a good idea to have a wolf pet (in fact, it’s usually illegal), but you can explore the wild side of domesticated breeds with dogs breeds that look like wolves!

Dogs that look like wolves have a distinct set of physical characteristics that make them remarkably wolf-like in character. Remember, these dogs aren’t just wolf-like in appearance; they often have wolf-like personality traits, too.

Dogs that look like wolves have the following common characteristics:

Dogs that look like wolves often originate from the Arctic, where harsh conditions made it necessary to nurture their wild side rather than fully domesticating them. Wolf-like dogs make for excellent working dogs (you’ll see them pulling sleds in wintertime), but they have become incredibly popular in domestic settings in recent years. Popular wolf-like dogs include the following breeds:

Let’s take a look at these wolf-like dog breeds in a little more detail, so you can find your perfect dog.

The Alaskan Malamute is an Arctic breed that was bred to work in cold climes, pulling sleds and fending off predators. This big wolf-like dog is uncannily wolf-like in appearance. They have distinctive, pointy ears, a bushy tail, and grey, black, or white coats that are designed to fend off the cold weather.

These are powerful dogs, often reaching heights of 28 inches and weighing well over 100 pounds. They are independent, but they are also loyal and loving when they get to know their owner.

The classic Siberian Husky pulls sleds and chases off the real wolves, but they are increasingly popular as domestic dogs (specifically for their wolf-like looks). Siberian Huskies are full of energy, so you’ll need plenty of time and space if you’re bringing them to live in the city.

When it comes to white dogs that look like wolves, you can’t get much better than the Samoyed. This unique breed is revered for its fluffy, white coat and famously wolf-like face (although their fluffy curls often hide their features!).

The Samoyed originated in Siberia, where that white coat came in handy when this breed was hunting through the tundra. Samoyeds are beautiful, but while they are well known for their ‘Sammie Smile,’ this dog takes experience to handle. They are independent, hard workers, and they are loyal! 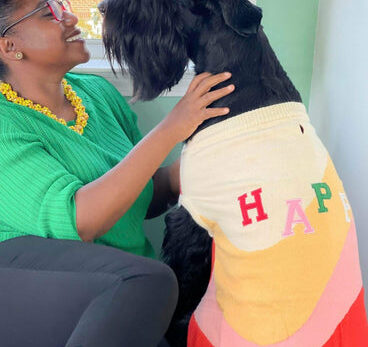 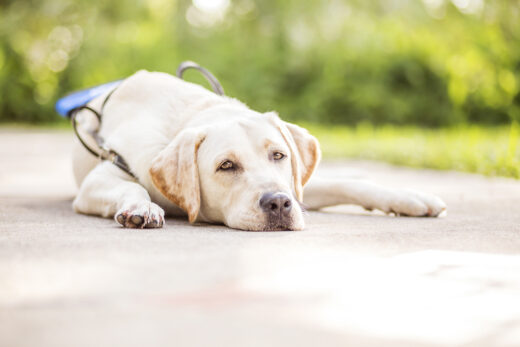 The 10 Best Service Dog Breeds for PTSD and Anxiety

Eco Packaging: Why plastic get an unfair (w)rap

Why Does My Cat Meow in the Morning?