Did you know puppies can have urinary tract infections, or UTIs? If you aren’t prepared for it, you may not suspect a puppy bladder infection and may wonder why your puppy is struggling so hard to be house trained. In fact, many people file away puppy frequent urination as a behavior problem, miss the signs of a serious illness, and make house training an upsetting experience. Read all about UTI in puppies here.

Puppy urinary tract infections are pretty common. In fact, we are discovering that there are more instances of them than we previously knew.

As the name suggests, a puppy urinary tract infection is an infection in their urinary tract that makes them lose control of their bladder and need to pee more frequently. If your puppy is having accidents in the home, it may not be by choice or lack of training, they may not physically have any control over it. Trying to train this out of them will be impossible and hurtful to the puppy and you may be missing signs of a more serious disease.

The urinary tract is a system involving the processing and removal of waste through urine, water handling, salt handling, the production of multiple hormones, and the processing of Vitamin D.

A puppy UTI can impact the entire urinary tract.

Causes of Urinary Infections in Puppies

Puppies need to pee very often. As frequently as 1 or 2 hours when they are little to as long as the same number of hours as their age in months. That means a 6-month-old puppy may be able to go 6 hours between peeing. You may want to tweak this a little according to your individual puppy. Smaller breeds will need to pee even more frequently than larger breed puppies. Their bladders are literally smaller and their metabolisms faster.

Frequently taking your puppy out to pee is so important that many shelters and breeders ask potential new pet owners if their schedule will permit as many walks as the puppy will need before allowing them to take the puppy.

There are also fungal and viral infections that can cause a puppy urinary tract infection, so don’t rule out a bladder infection because you feel sure you’ve been taking your puppy out often enough.

Fungal infections typically strike dogs with other illnesses like diabetes or who have been treated for other diseases with surgeries or many antibiotics.

For instance, the Giant Kidney Worm infection causes similar symptoms to a puppy UTI caused by bacteria such as frequent urination and blood in the urine, and it can cause kidney failure, liver damage, and affect other abdominal organs. It is rare, but dogs can be infected by the parasite by simply eating infected raw fish, frogs, or earthworms.

Sometimes a puppy shows no signs of a bladder infection, or the symptoms may be hard to notice.

You will usually notice that the puppy is reluctant to pee or acts like they are uncomfortable while peeing.

Other symptoms of a puppy urinary tract infection include: 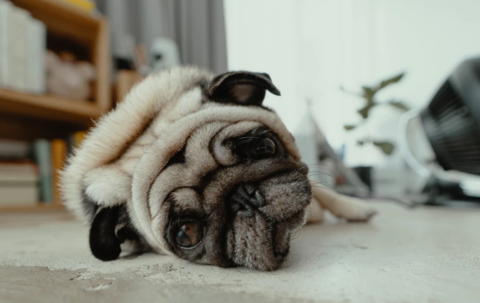 What to Give a Constipated Dog 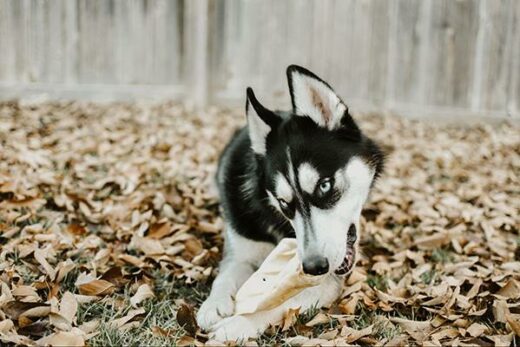 5 of the Best Chews for Puppies 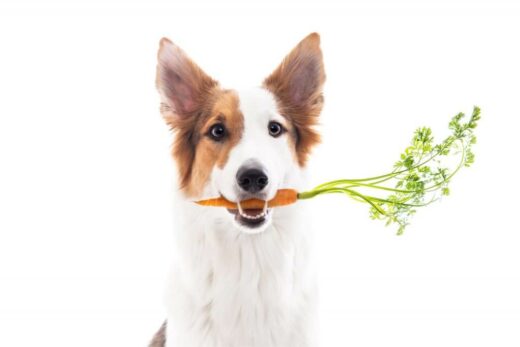 What vegetables are good for dogs? 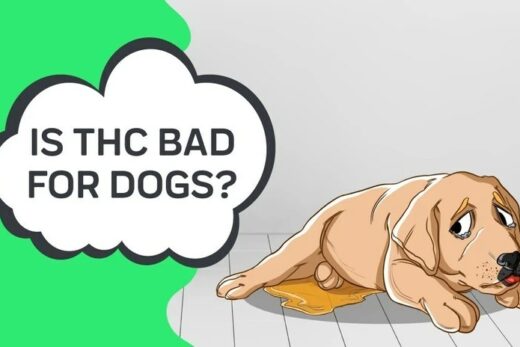 Is THC Bad for Dogs?