Maybe you saw one in a movie as a kid and it struck you how gorgeous he was. Maybe you’ve always been fascinated by wolves howling in the moonlight and want a bit of that magic in your life.

Maybe you want a pet that can keep up with your active lifestyle. Maybe you need a sled dog to add to your team.

Maybe you were not even actually looking for a pet but this dog chose YOU. His eyes are just so soulful and he sleeps curled up, tail over eyes, at the foot of your bed. Now you need to know how to take care of him (because all you know is dogs like bacon).

Whatever your reasoning for falling in love with wolf dog hybrids, one thing is for sure : an Agouti Husky is the perfect choice.

What Is An Agouti Husky?

A Husky is a medium-sized dog best known for its soft, furry coat and active, intelligent mind.

Huskies are genetically related to the now-extinct taymyr wolf of extreme northern Asia and Russia. These animals were tamed in the high latitudes of Siberia over 1500 years ago. 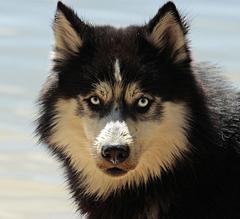 Other active, athletic modern wolf dog breeds (such as malamutes and akitas) share similar characteristics and have a similar history.

They are working dogs, bred in the arctic circle to pull a sled in the winter and a cart in the summer, and are agile, energetic, and playful. They are gentle by nature, loyal, and affectionate, and love to include humans in their “pack”.

Agouti huskies in the Americas can be traced back to the Alaskan gold rush. They were trained in groups to pull light sleds quickly over the snow and ice. They also guarded herds of reindeer that were used for food and chased away predators from human camps.

Now huskies have traditionally been bred as sled dogs for racing! They are ubiquitous in the teams at the Iditarod. The mushers very lives depend on their dog’s ability to trudge through the arctic and the relationship they build with their team. Huskies make the cut every time.

Modern huskies are bred in two different lines: competition show dogs and working dogs most similar to those used generations ago.

The huskies traditionally bred for appearance are typically purebred. They have pure-colored coats (white is the rarest and is highly prized in the competition circuit) and bright, clear, light-colored eyes.

Agouti huskies are not primarily show dogs. They have a distinct appearance that makes them appear “dirty”. It is closer to the wild genes of a wolf and are evidence of their history as being bred for function. They may be born gray but tend to develop certain features as they age.

‘Agouti’ is a term that is colloquially used to denote a specific line of breeding. It refers to a series of genes controlling the expression or inhibition of certain colors in a dog’s coat and skin. Agouti genes affect cells that produce eumelanin, which is the black pigmentation in mammals.

It is variation in the individual strands of hair instead of stripes on the entire animal.

This is different than brindle coloring, which is also recessive, but not at all rare in domestic dog breeds. Brindle means all over body-wide stripes of tan or brown. Not only is the entire streak of hair colored, but each strand of hair in that stripe is all one universal color.

Agouti is one of the oldest color scheme phenotypes in the natural world.

Agouti huskies have fur characterized by bands of color within each hair itself. It is a form of camouflage that several other wild animals showcase, including rabbits, rodents, and deer. It is rare in modern domesticated dog breed but is very common in wolf populations.

Of course, each animal is different because of individual genetic expression, but the bottom band of color is generally darker (it provides better skin protection, especially from UV rays reflecting off the snow). The tip of each hair tends to be darker too.

The several bands between them can be a number of colors including tan, red, and cream. You likely will not find much pure white in agouti coloring as it is a rarely-expressed genetically recessive trait.

Agouti huskies tend to have dark faces, with a dark nose bar, and dark eyes.

They, like all huskies, have a bushy brush tail. Agouti huskies generally have a black-tipped tail.

All breeds of Husky generally have perky triangular ears. Agouti huskies do, too.

Huskies are not generally barkers, but they ARE very vocal animals. A Husky howl can be heard for miles. They also have a tendency to make a noise that sounds like a rolling chirp when they want to play!

Like all dogs bred for work, you will notice your agouti Husky has a ton of energy. They walk confidently, with a smooth, effortless gait, and can jump tall obstacles and suddenly run at breakneck speed with seemingly little effort.

If you live an active lifestyle and enjoy running and hiking and swimming, a Husky will enjoy those activities right along with you!

The flip side of this athleticism is boredom. If your dog, especially while he is young, gets left to his own devices you may find he becomes destructive. He may dig at inappropriate times (like in the carpet padding of your home), bark and annoy your neighbors, or tear things up (like your favorite pair of shoes!).

You can avoid this undesirable behavior by making sure your agouti Husky (both as a puppy and as an adult!) has plenty to do- and plenty to chew. 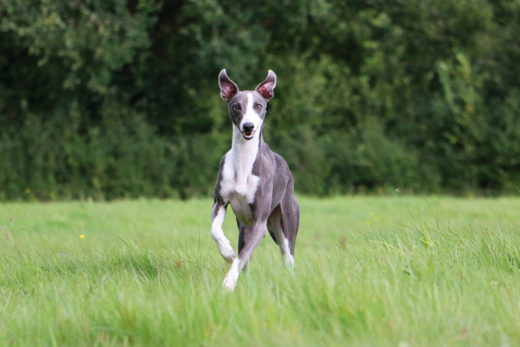 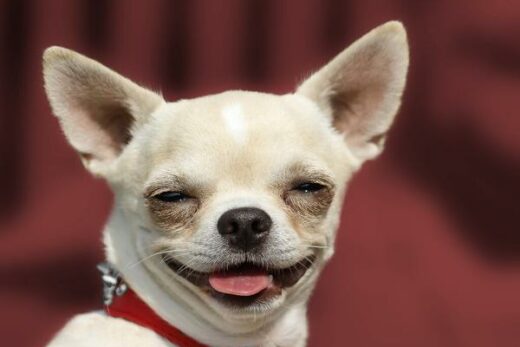 Chihuahua Lifespan & How To Help Your Chi Live a Long, Happy Life 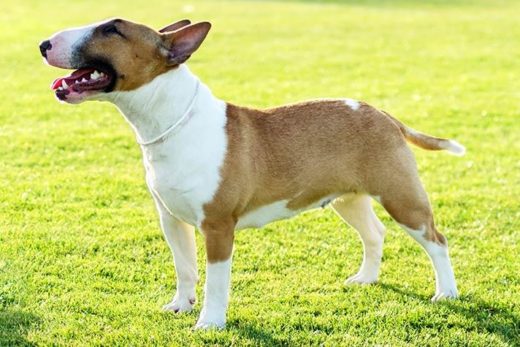 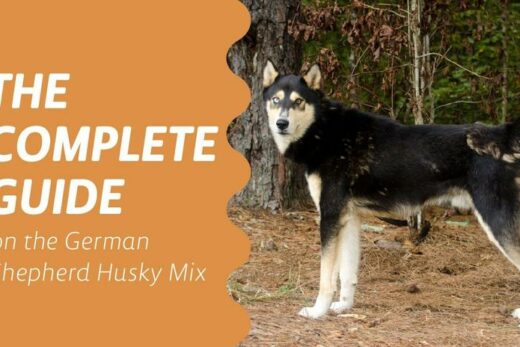 The Ultimate Guide to the Australian Shepherd Husky Mix