No one wants to discover that their dog has lymphoma, the most common kind of cancer in dogs. Unfortunately, it is the reality for many pet owners. If you have already learned that your dog has lymphoma or fear that it does, read this blog post to learn about the disease and how CBD oil for Lymphoma in dogs may alleviate a lot of emotional and physical pain for your dog and you.

Lymphoma is a group of cancers that affect humans and dogs that can very simply be described as a cancer of the lymphatic system.

This is a vast and important system in the body that influences the immune system and other crucial bodily functions. Not only does it impact many bodily functions, and therefore interact with many parts of the body, the lymphatic system itself is very complex and dependent on its various parts for each basic function. The whole system and its point for existing depends on movement all over the body, so lymphoma is not as contained as we think of most cancers. It doesn’t start in one place with one tumor and hopefully stay there for a long time. It is far too likely for lymphoma to spread all over the body, and quickly.

The lymphatic system is a drainage network involved with both the immune and circulatory system. It is made of up several parts, lymph nodes and other organs such as the spleen, appendix, and tonsils, lymph vessels, and lymph fluid. It’s all about the distribution and cleansing of that lymph fluid.

Lymph fluid is a watery substance that escapes from the circulatory system, and it is made of escaped material dogs need and waste materials. The lymph system picks it up and carries it where it needs to go, which takes it all over the body. If not for the lymph system, this fluid would build up in the body, causing swelling and the buildup of toxins.

Canine lymphoma is a broad term for more the than 30 different types of cancer that attack a dog’s lymphatic system.  It is very similar to non-Hodgkin’s lymphoma in people, so similar that the chemotherapy treatment is almost identical. 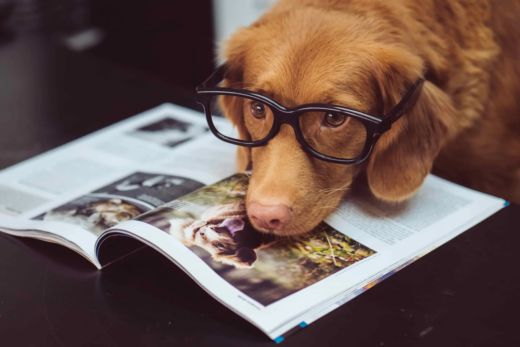 CBD Oil for Dogs with Cancer: What You Need to Know Pancreatitis in Dogs: What It Is and Possible Natural Alternatives