There is no better way to spend downtime with your family than watching classic movies. If you are a dog lover or pet owner, this is the season where you will fall in love with movies that feature dogs. A film that’s canine focused will get you in all your feelings.

From Disney cartoons to live-action classics, there are plenty of canine-focused films to choose from. It might seem hard to sort through, but your ultimate guide is right here. Here’s a list of movies that feature our furry friends that you can add to your watch list.

There is a wide range of movies that feature dogs. This means that finding the right film to watch during the holiday season can be very challenging. However, even with the numerous movie selections that are available, others have managed to stand out.

Below is an overview of some of the best holiday movies for dog lovers. 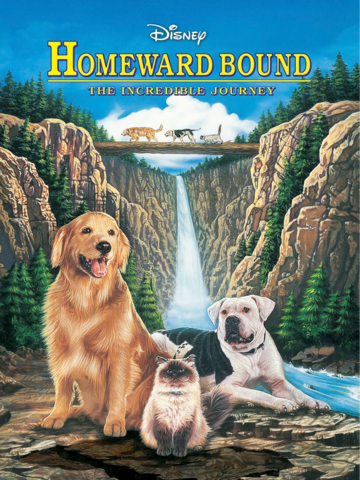 This is an incredible drama and adventure film that’s perfect for the holiday season. If you are a dog lover, Homeward Bound is definitely a must-watch during the Christmas season. It’s nostalgic, comical, and can easily trigger your childhood memories.

Although it was first released in 1993, this movie feels fresh every time you watch it.

The plot involves three pets who think they have been abandoned. This is because their owners left them behind when they got out of town. The trio, which includes a golden retriever, Himalayan cat, and Michael Fox, will definitely leave you entertained.

Lady and The Tramp 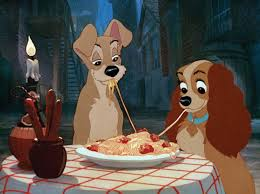 This is a classic Disney-animated film that follows Lady, a pampered female cocker spaniel. While Lady’s life used to be luxurious, it slowly starts to slip away after the owners welcome a baby into their home.

The plot features a forbidden love story between Lady and her street boyfriend, The Tramp. Lady and The Tramp have so many differences that threaten their relationship. It has a sweet romantic theme hence its perfect for dog lovers who also crave a date night movie. 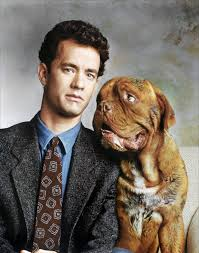 For a long time, this movie has been a favorite for most pet owners. Turner and Hooch features Detective Turner, who wants to leave his sleepy town in California. While Turner is making plans to move to a big city, Amos Reed, one of his friends who is a junkyard proprietor, (SPOILER ALERT!) gets killed. He ends up inheriting his friend’s dog before realizing that his dog can help him solve his friend’s murder. Overall, this is a warm movie that will move you and leave you feeling mushy inside.

How the Grinch Stole Christmas 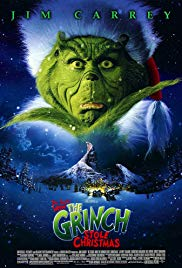 Do you love movies with a fantasy theme? Well, How the Grinch Stole Christmas is a great addition to your holiday movie list. Although it was released in 2000, this movie is still a classic. The American fantasy film is based on the book by Dr. Seuss.

The plot follows a Grinch living in Whoville. The Grinch is on a revenge mission, and he seeks to ruin the Christmas holiday mood for all the citizens in the town. The Grinch has a dog named Max, who half-heartedly joins him on his mission. Even though his plans didn’t work, Max stuck by his side. 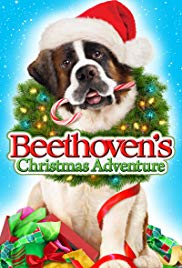 This is a comedy and fantasy movie that was released in 2011. The plot features Santa, whose sleigh was accidentally taken by a Christmas Elf. As the Elf was fleeing the North Pole with a bag that had the magical toys and sleigh, he crash-landed in a neighborhood located in a suburban region. As a result, the treasured valuables end up in the wrong hands. Beethoven is a lovely dog who helps rescue the Elf. In addition to that, he has to recover the stolen bag taken by the greedy crooks and then return Santa’s sleigh. What a good boy. 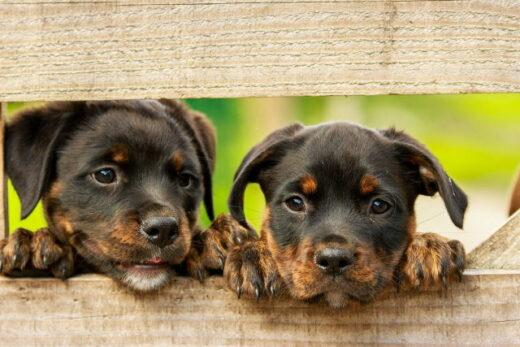 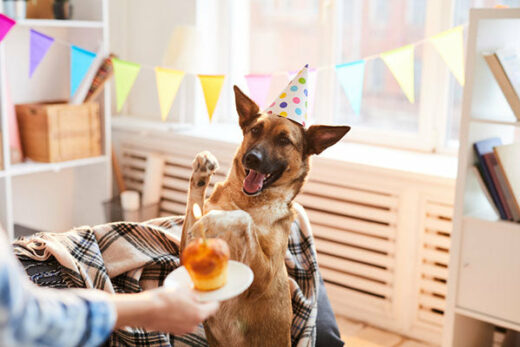 How to Celebrate Your Dog’s Birthday 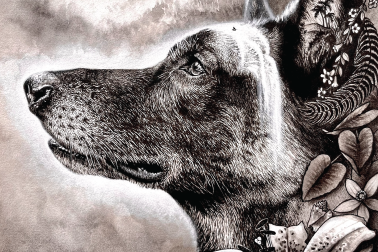 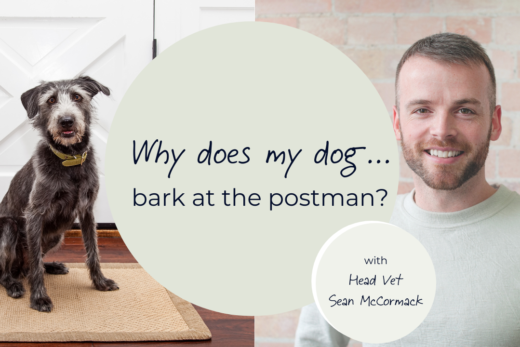 Why does my dog bark at the postman?