How Long Do French Bulldogs Live?

The average lifespan of a French bulldog is between 10-14 years. This breed of dog has particular physical characteristics that leave it vulnerable to several diseases, resulting in an even shorter lifespan of 7 to 10 years.

Many factors influence a French bulldog’s lifespan, like health factors, environmental factors, and the quality of care it receives. Here we’ll talk about the standard life expectancy of a French bulldog, its health issues, and what steps you can take to keep good care of it.

So if you want to know everything about how long do French bulldogs live and how you can help your Frenchie live a healthy, happy, and long life, then Keep reading, and you’ll get the answers to all your queries.

Despite the name, French bulldogs did not originate from France. They were first introduced in England in the 18th century. During the Industrial Revolution, bulldogs were crossbred with some smaller breeds of dogs, giving rise to the first variation of the French Bulldog.

These dogs became popular with the working class in England due to their docile nature and calm temperament. They also didn’t require regular walks or exercises and were relatively easy to keep, making them great companions.

However, the Industrial Revolution put many small business owners and lace-workers out of business, which forced them to relocate to France. This working-class took their Frenchies with them, and these pets soon became famous in France, and their demand increased. But the English were no longer making the breed in a large enough quantity, so a different variation of the dog was produced in France.

This breed originating from France is what we know today as the famous French Bulldog, with large eyes and a saggy nose. However, Frenchies today are not like their first variation produced in England and were crossbred with terriers and pugs to create the French bulldog puppies we know today. 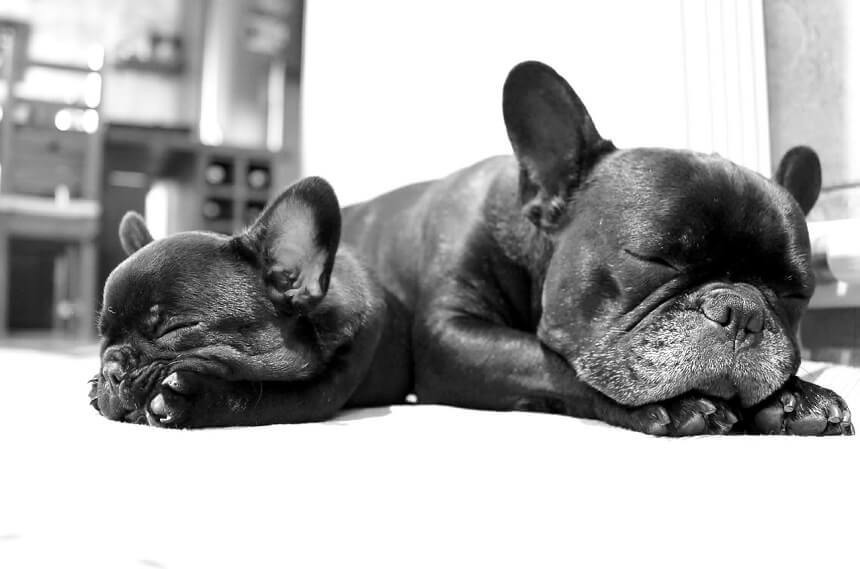 What is the Oldest Living French Bulldog?

The oldest French Bulldog to ever live was named Popeye. Popeye lived for 18 years, three months, and eight days. He died on January 15th, 2021, from Cancer.

Popeye is a rare case and not the standard life expectancy of a French bulldog, even when you take good care of it. His longer-than-average French bulldog lifespan could have resulted from several factors or even been purely genetic, I.e., a result of good genes.

What Health Problems Do French Bulldogs Have?

Frenchies are an adorable breed of dogs, but it’s not all cute when it comes to their health. Frenchies undergo a lot of health issues that can cut down the average French dog’s lifespan. Poor breeding, environmental factors, and inadequate nutrition can all lead to these health problems. Some common French bulldog health issues are described below. 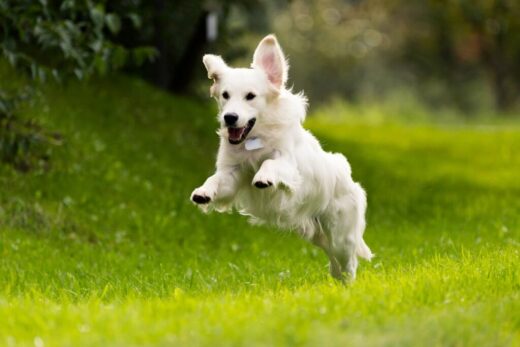 What is the best light for aquarium plants? 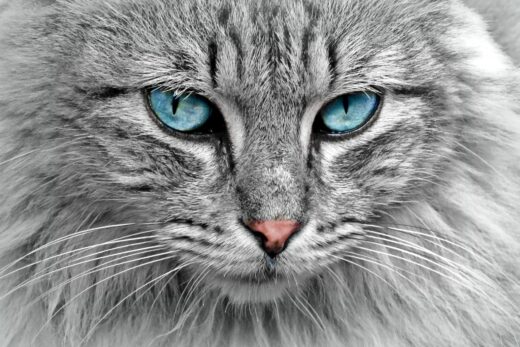 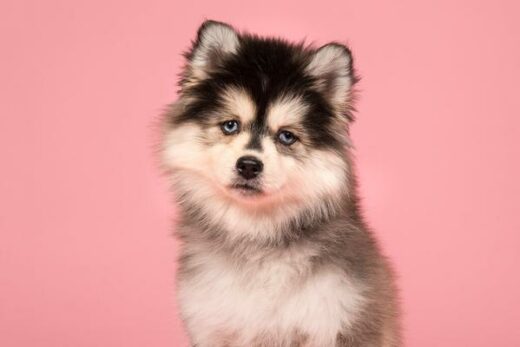 Pomeranian Husky: Everything You Need to Know About Pomskies