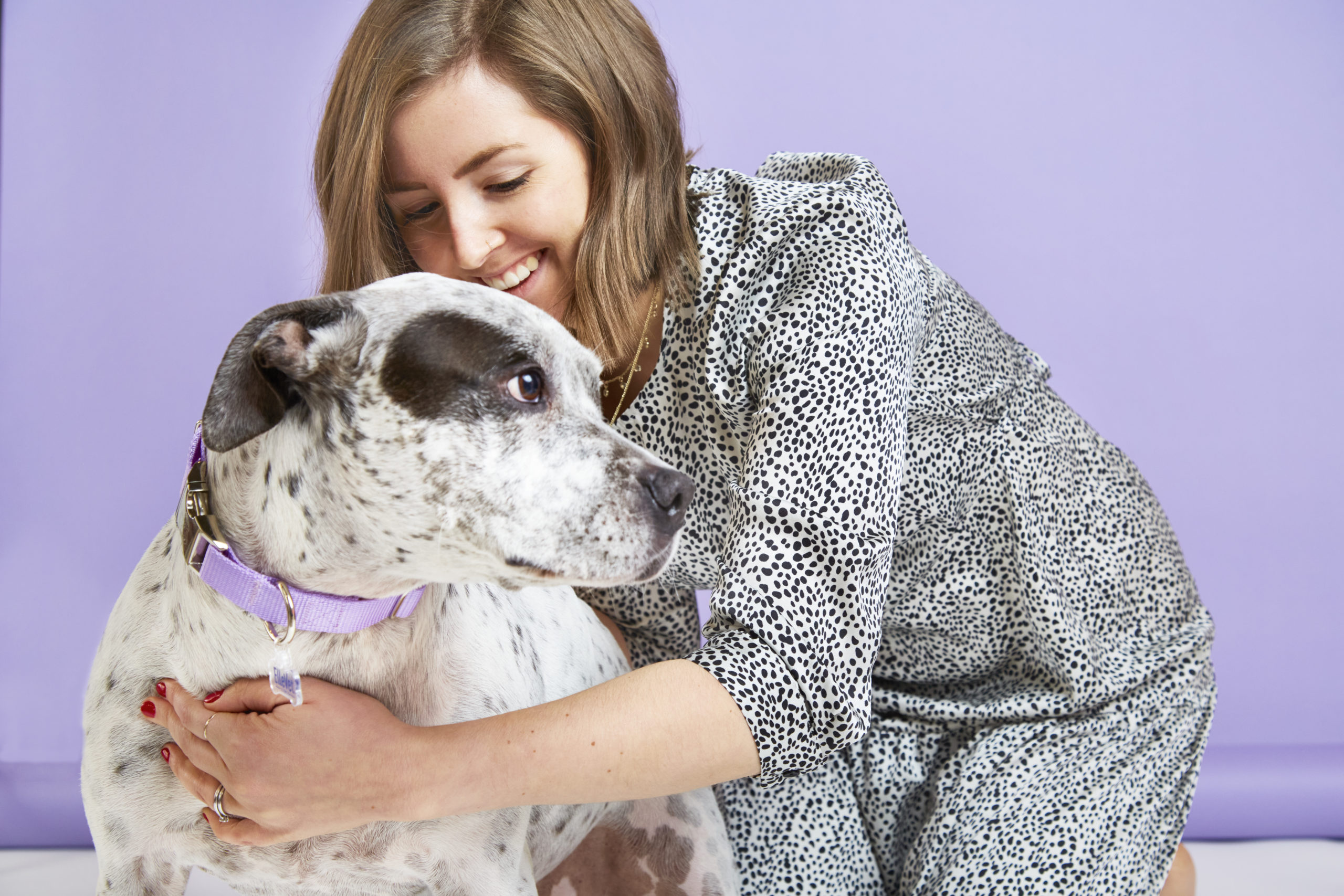 Is your older dog walking around a familiar home looking lost, confused, or otherwise disoriented? Do they stay up into the night and sleep all day, or isolate themselves when they used to be very sociable? These are symptoms of Canine Cognitive Dysfunction (CCD). Some cognitive dexterity can normally dimnish with age in dogs as in humans; however, dogs presenting symptoms of CCD are not aging normally.

Do you think your canine companion may have CCD? It is crucial to speak with your veterinarian to rule out other medical conditions and develop a managment plan. A decline in older dogs’ physical or mental health can be a challenge for pet parents who are impacted by the cognitive and behavioral changes in their dogs. However, your dog can live a happy, healthy life with an effective management strategy.

Dogs, like humans, may develop neurodegenerative conditions like Alzheimer’s, which impact cognitive function, including memory, learning, perception, and awareness capabilities. Senior dogs are at risk of Canine Cognitive Dysfunction (CCD), characterized by progressive neurodegenerative changes in the cerebral cortex and hippocampus, with clinically expressed behavioral changes that are not attributable to other medical conditions.

The estimated prevalence rates of CCD range from 14% to 35% in the pet dog population, dramatically increasing as dogs age. It is unclear to what extent the pet population is affected by CDS. This is partly due to the high degree of variability in how dog’s age and the lack of systematic CDS evaluation criteria. With advances in veterinary medicine and improved owner care, dogs live longer and have increased the incidence of CCD, with as many as 85 percent of cases going undiagnosed.

Several studies of dog cognitive decline focus on translational approaches to human Alzheimer’s, using the dog to model human aging. Several histopathologic similarities exist between human brains affected by Alzheimer’s disease and dog brains affected with CCD. While the dog proves to be a good model with similar neuropathy to humans, the study of canine cognitive decline is important in its own right.

Is cognitive decline inevitable with aging – and what is the difference between normal canine aging and CCD? Why Is My Dog Wheezing? Respiratory Health And Your Pet 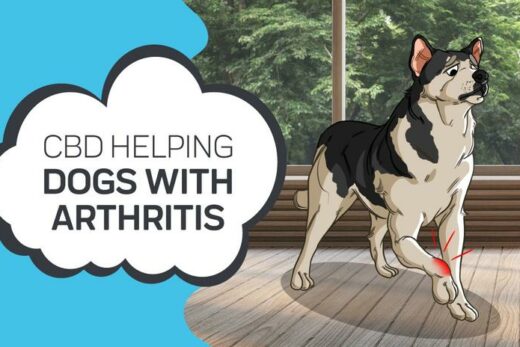 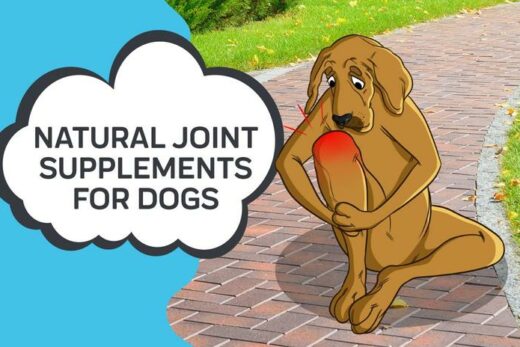 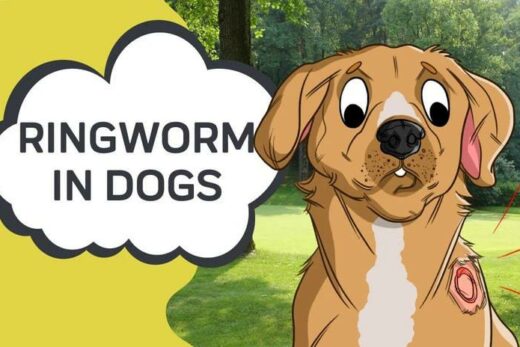