Many dogs enjoy a very active outdoorsy lifestyle with their owners. You probably take pride in the fact that you keep your dog strong and healthy by engaging in exercise with him.

You were out hiking with Fido earlier. He was having so much fun running through the trees and tall grass. It was a beautiful day.

After dinner, however, you reach down to pet him while you get ready for bed and notice a strange lump in his fur.

A TICK. It is partially embedded in your dog’s skin and already looks big and swollen.

You recently heard about Lyme disease on the news and start to panic a little. A million questions start running through your mind.

Could your dog get sick? How long has it been there? And how do you get the tick OUT?

What Is A Tick?

Dog ticks are tiny external parasites that attach to a host and make a meal of its blood. They tend to be easily identifiable once you know what you are looking for (and pictures are readily available online if you do not).

Ticks are classified as arachnids (like spiders). There are around 800 species; they first appeared in the fossil record around 90 million years ago.

Ticks have four main life stages that run in a cycle which takes about two months to complete: egg, larvae (which are as small as 1/32 of an inch), nymph, and adult.

Females lay around five thousand eggs on the ground after every feeding cycle. Males generally die after mating.

Some ticks latch on and feed for only about an hour. Then they drop off and go about their reproduction cycle.

Some male ticks can stay stuck to their hosts for up to five years without mating. They will simply engorge themselves at the all-you-can-eat buffet that is a human or pet, then sleep, then wake to feed again.

Some ticks can live for up to a year without a meal. Some must eat every few hours during certain stages of their life (such as when they are nymphs).

Ticks can temporarily halt their reproductive cycle if food is scarce, but they are biologically driven to have babies and so are opportunistic eaters. Most ticks are not concerned with which animal they feed on as long as it has blood.

Unfortunately for their hosts, tick bites are mostly painless but can spell big trouble for humans and their pets. Ticks transmit a number of dangerous diseases through their saliva.

The ticks themselves only pose a minor threat to dogs. They are gross to have to deal with, and their bite may cause some skin irritation and itchiness, but that is about it.

It is the pathogens and organisms living inside the tick that are the problem.

There are some serious illnesses that ticks carry that transmit readily to humans and pets.

Fewer than five percent of tick bites result in any major complications or diseases, however, so if you find a tick on your dog DO NOT PANIC.

Remove it as quickly as you can, clean the site, and watch your dog carefully.

Lyme disease has become a household buzzword, but it is also one of the easier tick-borne illnesses to treat. A quick round of antibiotics and your dog will be as good as new!

Signs of Lyme disease can include fever, joint stiffness and pain (called acute arthritis), and extreme fatigue. Your pet may be reluctant to eat or move if he has developed Lyme disease. During an examination, your vet may find seriously enlarged lymph nodes.

It is transmitted primarily by common deer ticks carrying a spiral-shaped bacteria and is found all over the world. Lyme disease can take up to six months to express itself with symptoms so it generally cannot be caught early, but luckily it tends to respond very well to a course of antibiotics.

There is a Lyme disease vaccination undergoing laboratory testing, but it is currently only available in some areas and to some breeds of dog with no other chronic health conditions.

Canine Ehrlichiosis is spread by dog ticks. The body does not develop a natural immunity to it so a dog infected once can be infected again.

It is characterized by swollen limbs and an unusual inflammation of and discharge from the nose and eyes. Abnormal bruising and bleeding can also be a symptom, but primarily in later stages.

Ehrlichiosis responds quickly to antibiotics (although treatments can include blood transfusions if the infection is severe) but can be fatal if not treated.

Ehrlichiosis is part of a series of tick-borne illnesses caused by the rickettsia bacteria family. Rocky Mountain Spotted Fever and anaplasmosis are all part of the same series. 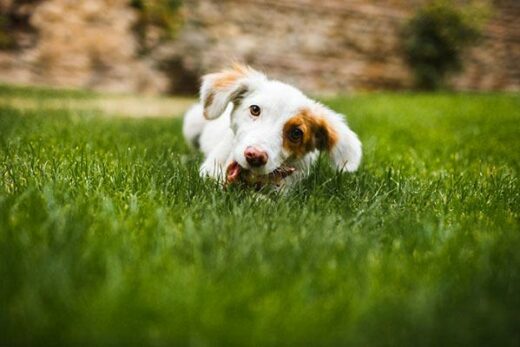 Collagen for Dog Joints – Everything You Need to Know 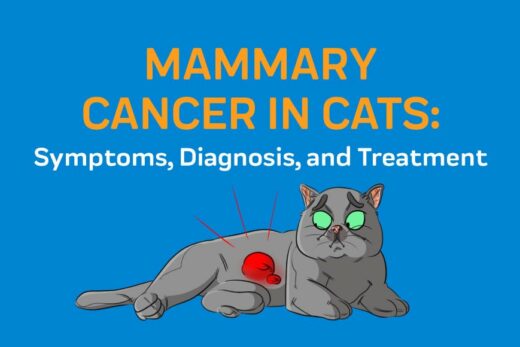 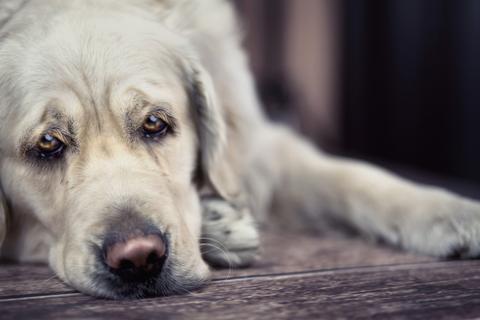 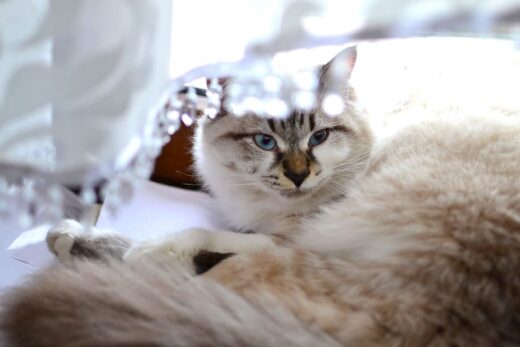