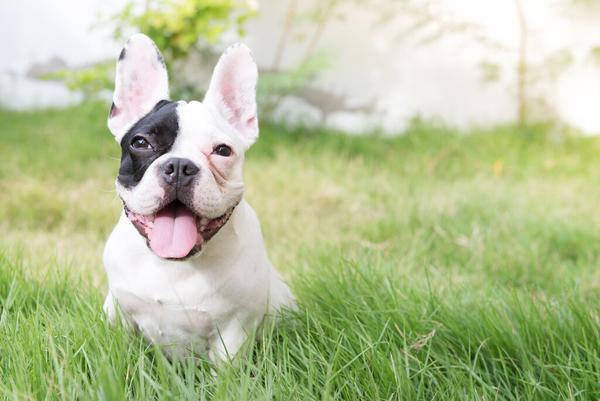 Before we get into more detail, it’s good to know that the Mini French Bulldog isn’t recognized as a distinctive breed by any kennel clubs. In fact, Mini French Bulldogs, while particularly cute and adorable, are often bred down by unscrupulous breeders using unethical breeding techniques that lead to dangerous health problems.

What is a Mini French Bulldog?

A standard Frenchie dog is already rather small, as this unique breed of dog has already been bred down from larger English Bulldogs in order to be companion pets. A standard Frenchie is around 12 inches tall and weighs no more than 28 pounds (they are short but squat!) – Mini Frenchies are smaller than this standard size.

Frenchies (big and small) make for some of the best apartment dogs, given their small stature, friendliness, craving for affection, and lovable characters. Sure, these aren’t the most good-looking dogs, but Frenchies, whether standard or mini, are bursting with love and personality.

The Mini Frenchie isn’t an official breed, and because of the health dangers posed by breeding a small Frenchie down even further, it’s not recognized by kennel clubs and the vast majority of breeders.

Let’s take a quick overview of a Miniature French Bulldog:

Weight: Again, there’s no defining weight for a Teacup French Bulldog. Generally speaking, these small dogs are going to be 20 pounds or less when fully grown.

Lifespan: Once fully grown, a healthy Miniature French Bulldog can live between 11 and 13 years.

Known health problems: Incredibly prone to inherited diseases, as well as health issues directly resulting from their small size. See our section below for more detailed information on health problems.

Temperament: An intelligent companion dog that’s full of love, loyalty, affection, and kindness. The French bulldog temperament means that they train well but can be stubborn when they want to be! 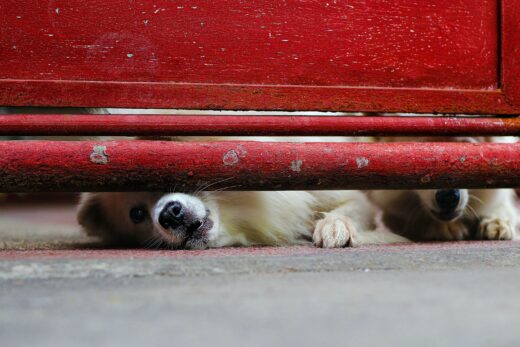 How to Stop a Dog From Barking When Left Alone 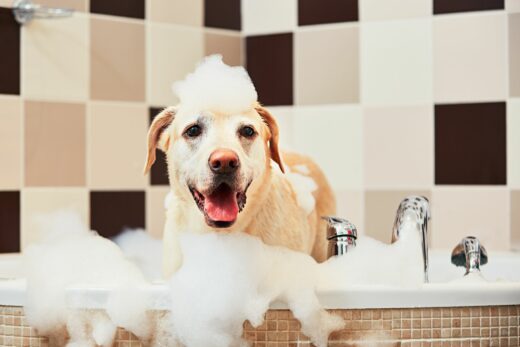 Tips for Choosing the Right Shampoo for Your Dog 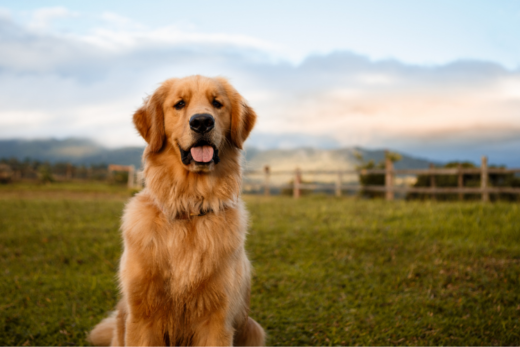 How old is my dog in human years? 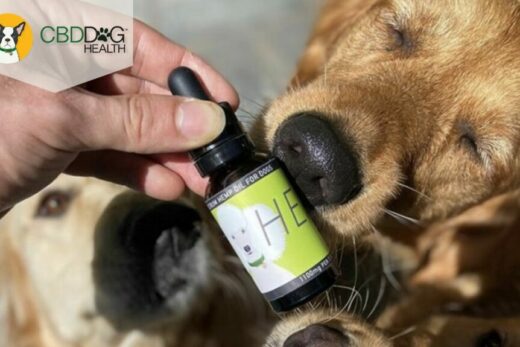 The Benefits of CBG for Dogs