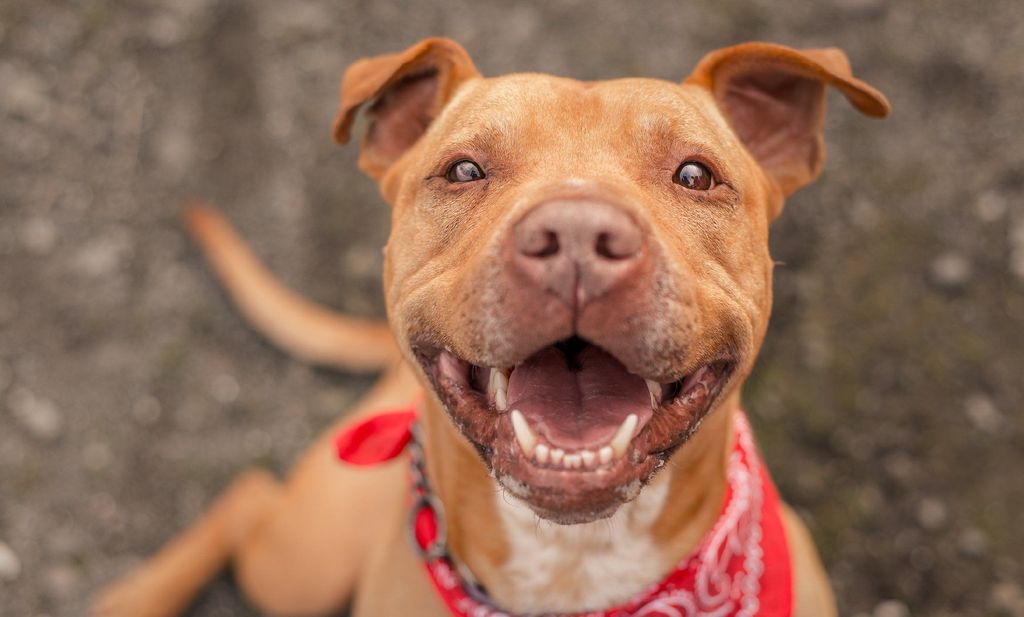 Can you guess which breed of dog has been beloved by presidents, is an early television star’s favorite, and used to be known as “the nanny dog”? The Pit Bull Terrier! There was even a time when the Pit Bull was considered the unofficial dog of the United States.

Despite this impressive history, over the past several decades, this stocky little character has, unfortunately, garnered a bad reputation through no fault of its own.

It’s time for the Pit Bull Terrier to shake off the bad reputation given to it by the media and bad owners. To celebrate the wonderful dog the Pit Bull really is, and to encourage people to adopt them, October 25th is National Pit Bull Awareness Day! Let’s talk about why Pit Bulls deserve a second chance and why they might be the perfect dog for your family. 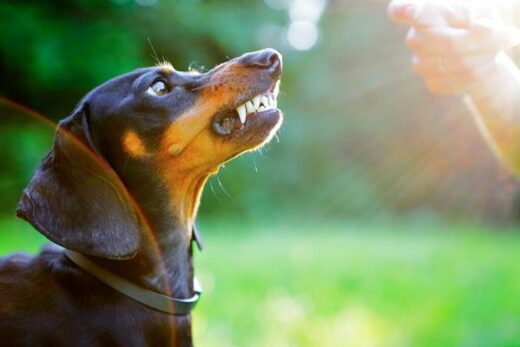 Aggressive Dog Breeds: Watch Out When Choosing a New Puppy 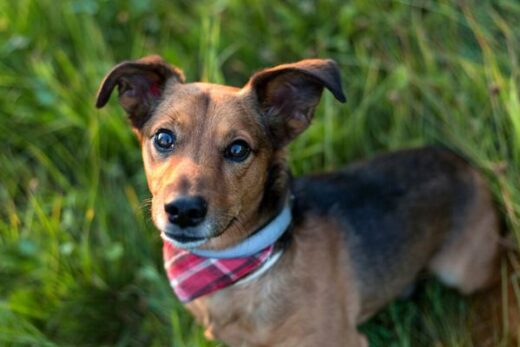 The Dachshund Mix: A Crossbred Cutie 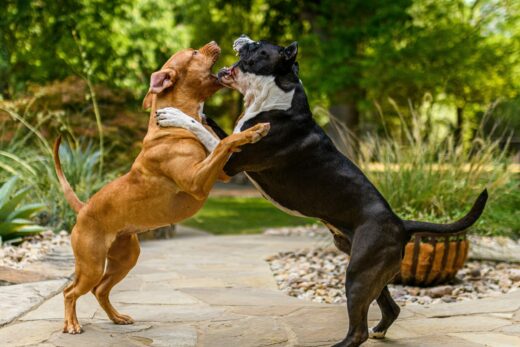