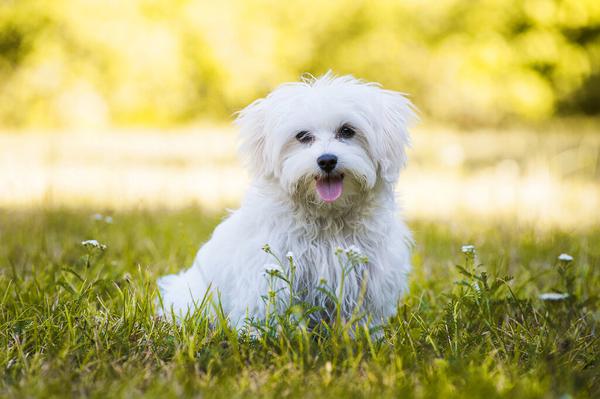 The old saying “man’s best friend” is a bittersweet statement. Sadly, the human companion will outlive their canine counterpart for decades, even though some dogs live longer than others. Surviving your furry friend may be the most challenging part of your time with them.

Although the idea of having the oldest dog ever as a pet has more to do with the quality of life rather than quantity, in this article, we’ll explore some of the world’s oldest dog breeds. We’ll also examine the oldest dog to have ever lived and what helped her live that long.

What is the oldest dog that ever lived?

On average most dogs live anywhere from about 10-16 years of age. There are some exceptions where the dog’s life is shorter or longer. The oldest dog ever lived for a whopping 30 years!

There are two well-known stories of long-living pups, and both of them were Australian farm dogs!

How old is the oldest dog that ever lived?

An Australian Kelpie named Maggie was the worlds oldest dog, who lived until 30. Her life on a dairy farm was full of good health and daily exercise, and she kept an active lifestyle right to the end. Eventually, she passed away peacefully while sleeping.

Sadly, Maggie’s age cannot be recognized by the Guinness Book of World Records because there are no official records of her birth. It means that another dog has the official title of the oldest dog that ever lived.

Bluey, an Australian Cattle Dog, has the greatest reliable age recorded and is the current world record holder for being the world’s oldest dog to have lived. Also, a farm dog, Bluey, lived from 1910 to 1939, dying at the age of 29 years and five months.

Even though Maggie may have been the oldest dog ever to live, Bluey holds the title of the world’s oldest dog. 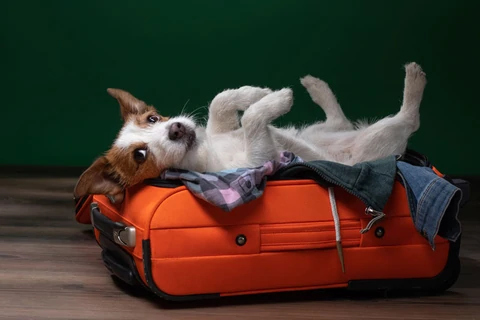 Travelling Abroad with your Dog 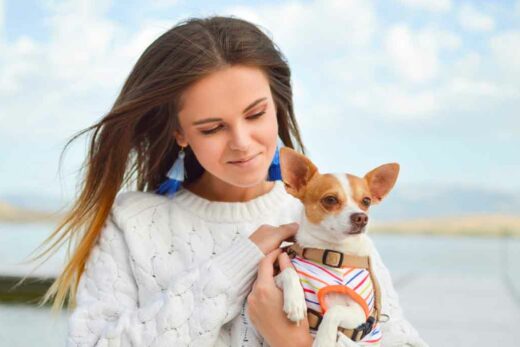 Do dogs like hugs? Guide to physical affection with dogs 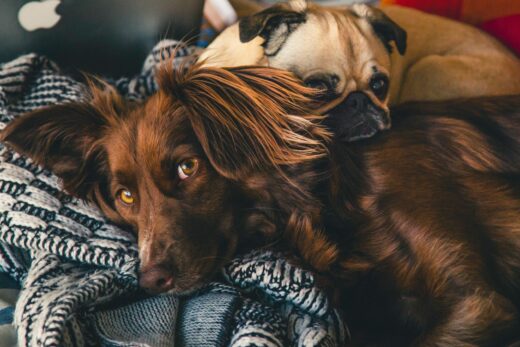 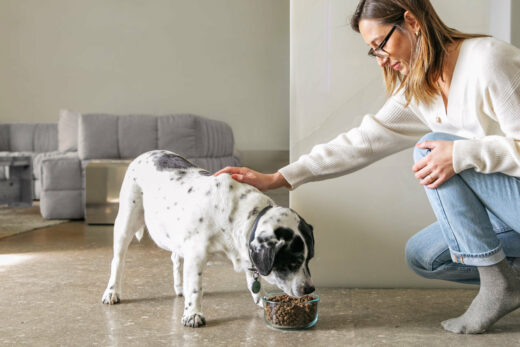 The Facts on Picky Eaters