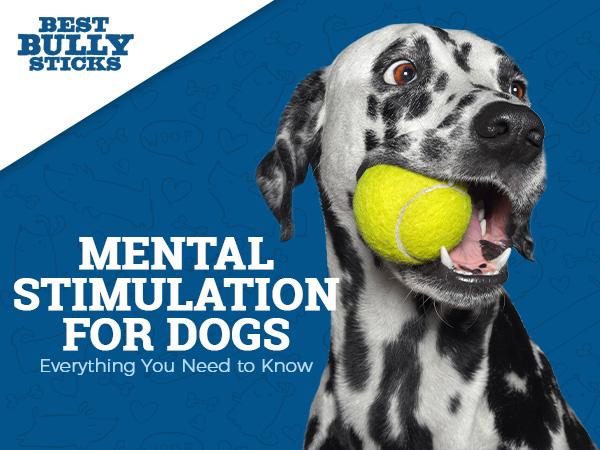 Ever notice your dog yawning throughout the day? Have they seemed abnormally sluggish over the last year of quarantine? Do they seem less interested in daily activities, almost as if they’re a chore to take care of?

Your dog might be bored. It’s a weird thing to say because how can a dog even become bored? They’re such happy-go-lucky creatures. How could it be possible?

Your dog is likely to be as bored as you have been this last year, stuck at home. That lack of physical and mental stimulation for dogs can have a significant impact, leading to boredom, anxiety, and depression.

But how do you ward off boredom in dogs? It’s actually easier than it may sound. Much the same as humans, dogs greatly benefit from mental stimulation. Whether it’s a new game, a new trick, or a new toy to play with, your dog needs to have a new stimulus which will excite them, breathing some life back into their daily routine. Reward their good behavior with collagen chews and you’re talking about a dog completely free of boredom.

Here are just a few ways to keep your dog mentally stimulated, helping them ward off boredom by spicing up their routine.

Play stimulating games with your dog.

One of the simplest ways to keep your dog mentally attentive is to play regular games with them. The basics can include games like fetch, tossing a frisbee and seeing if they can catch it mid-air, and more. You can even take the fun indoors, setting up a Rube Goldberg treat-giving mechanism or playing hide and seek throughout the house. They’re bound to find the last game intriguing, as they’ll have to sniff all around the house in search of you. 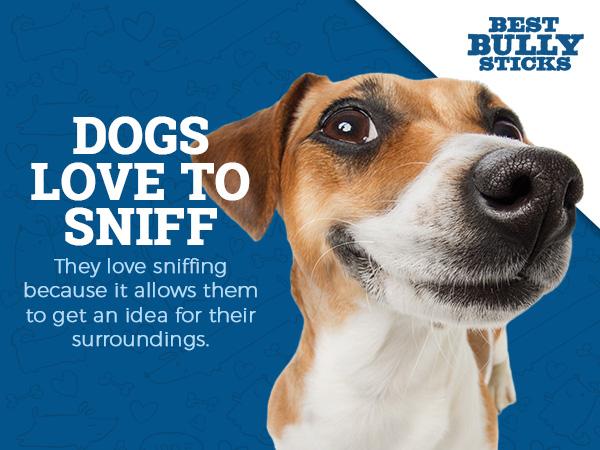 Let your dog sniff around on walks.

Dogs love to sniff — they’re animals who lead with their noses, most of all. They love sniffing because it allows them to get an idea for their surroundings: what other animals have been in the area recently, what food is cooking nearby, and whether or not someone they know happened to be here not too long ago.

Let them sniff as they wish! You should pull them back if they try to sniff something potentially dangerous or gross, such as another dog’s feces or random food sitting on the sidewalk, as they may also decide to have a taste. Otherwise, they should be free to explore to see what the world has to offer them.

Make your dog work for their food.

Your dog should have to work for every meal. Not exactly as hard as you have to, but enough to ensure that they know the rules and are able to act accordingly. Make them follow a few commands before they get their breakfast and dinner. This includes having them wait for their food — wherein they must sit and wait for your “okay” command to approach their bowl and eat. Others can include having them perform simple tricks to earn their meal.

The former is a great way to test their listening and mental toughness. It might be hard to teach them at first, as they likely won’t want to listen, but it’s important to establish a relationship between owner and pet. 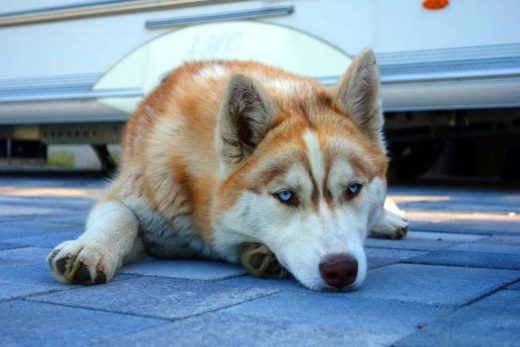 Red Husky – Facts About The Most Gorgeous Siberian Husky 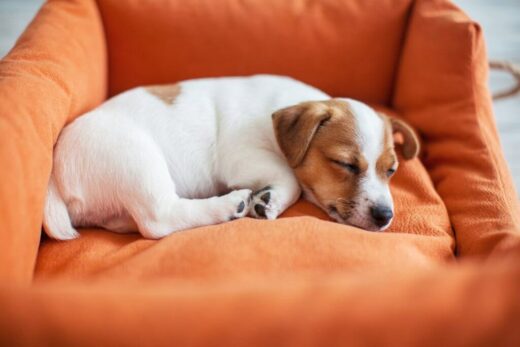 9 Dog Sleeping Positions And Their Meaning: All About Dog Sleep Behavior 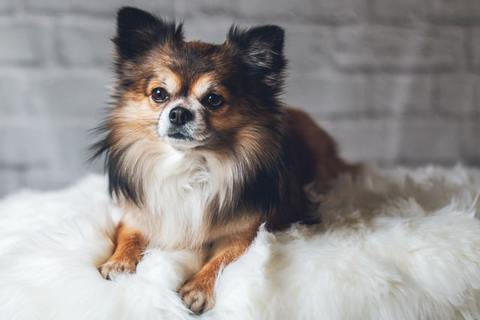 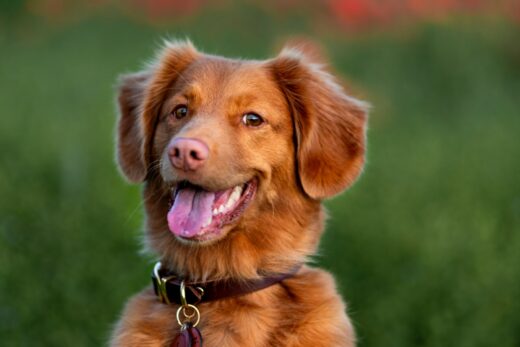