Cutaneous squamous cell carcinomas in dogs are a form of skin cancer that affects the epidermis and dermis layers of the skin. Made up of squamous cells that mass produce and grow more rapidly than normal. As such, in order for this disease to grow, the healthy squamous cells have to be present in the first place.

As a result, the most common places for cutaneous squamous cell carcinomas to appear are behind the ears, on the back of dogs, in the nail beds, around the nail beds, between the pads of the dog’s paws, near the abdominal region, and all around the nose of dogs. It typically starts out as a small tear or scratch in the skin, which is medically referred to as a lesion.

However, since all individual cases of cutaneous squamous cell carcinoma in dogs are unique, so what happens after the first lesion appears will depend on the specifics of your dog’s situation. The original lesion is the detail that signifies that your dog likely has the disease, but what happens from there will dictate the type of SCC that your dog has.

You might be wondering what the different kinds of cutaneous squamous cell carcinomas are, so let’s take a look at some of the most common types of SCC in dogs! 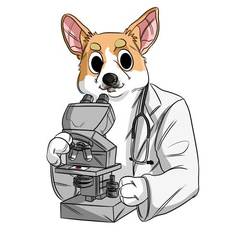 It’s important to note that this disease is not the same as papillomavirus. Even though both these problems are located in and around the mouth, oral squamous cell carcinoma is still its own separate condition.

Remember our brief mention of SCC and lymph nodes? Subungual squamous cell carcinoma specifically infiltrates the nodes and spreads throughout the body by traveling within infected lymph nodes. This will likely start to affect your dog’s immunity to certain other ailments as the lymphatic system makes up a part of the immune system.

When you know the risk factors of squamous cell carcinomas, you can not only come to the conclusion that SCC might be the problem, but you can make an effort to avoid situations that increase the risk of your dog developing the disease. 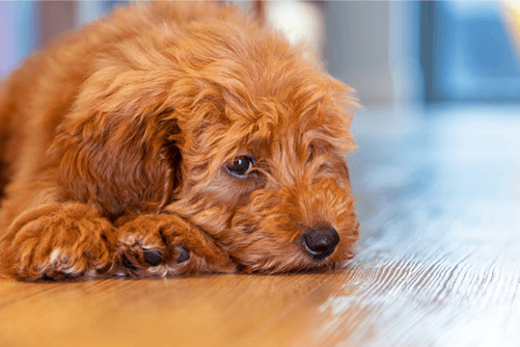 Dogs Peeing in Beds: Why They Do It and How to Help Stop 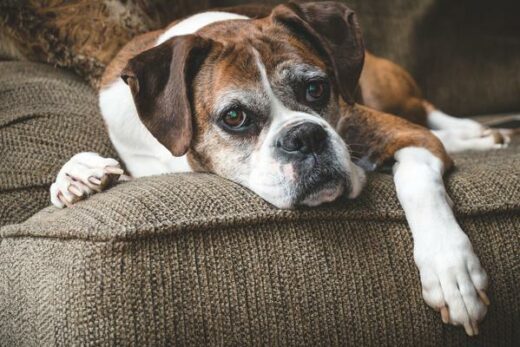 How to Tell How Old a Dog Is: The Truth in Their Teeth, Eyes, and Coats 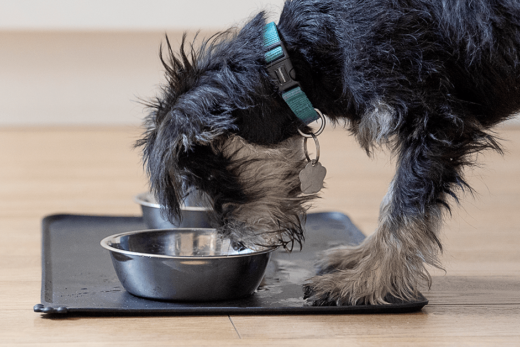 Does My Dog Need Wet Food? 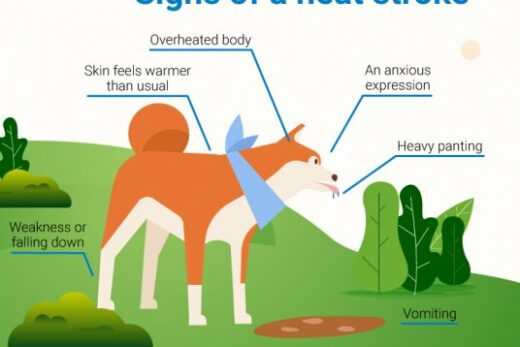