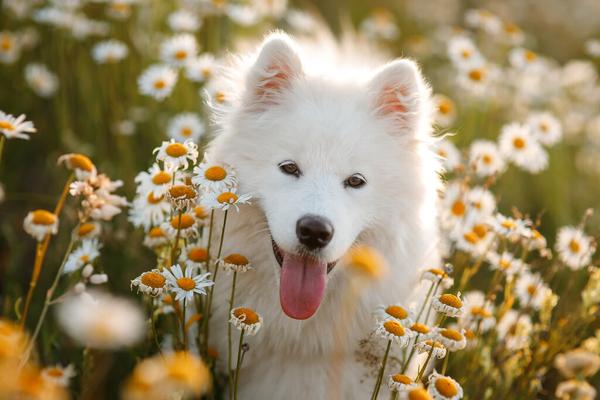 Dogs are undeniably beautiful animals, but while some hide their beauty on the inside, the most beautiful dog breeds in the world aren’t afraid to flaunt their good looks on the outside!

We love dogs for all manner of reasons, whether it’s their quirky personality, their fun-loving nature, or even their stubbornness. While some owners look for a cute character, other owners take no shame in the fact that they are searching for an aesthetically pleasing pup.

In this article, we take a look at what humans consider to be “beautiful” in terms of how a dog looks – we then list the most good-looking pups in the world for your inspiration!

What Makes a Dog Beautiful?

The idea of beauty is very subjective. While owners shouldn’t focus exclusively on the look of a dog, for many, the idea of a “beautiful” dog is appealing. But how do we define beauty?

One person’s idea of a beautiful dog might be a strong, wolf-like look, with piercing blue eyes. Some people might prefer curly haired dogs, while others go for the cutest puppies, even if they are round and tubby and covered in loose folds of skin!

While beauty is subjective to an extent, there are several distinct features that are traditionally used to define a dog as beautiful:

Dogs grow old, too. Your dog is for life, not just for when they are cute dogs as a puppy. To really love your pet pup, you need to appreciate their character and their personality, too!

Here are the most beautiful dog breeds in the world.

Samoyeds (or “Sammies”) are definitely one of the most beautiful large dog breeds in the world. Known for their endearing “Sammie Smiles,” dark facial features, and unbelievably white thick coats, this is one good-looking pup!

Standing up to 25 inches tall and weighing up to 50 pounds, these dogs are not prized as much for their looks as they are for their athletic ability. Behind that thick white fur is a powerful working dog that was bred to pull sleds and hunt game in the cold tundra of the Arctic.

Samoyeds are often purchased as tiny puppies, but owners need to be aware that while this is always going to be one of the cutest dog breeds, these pups don’t stay small for long!

The Siberian Husky is a breed of dog that literally looks like a wolf (and is often mistaken for a wolf when seen out in the country!). Siberian Huskies were bred from wild wolves in the cold climes of Siberia and retain many distinctly wolf-like features, such as pointy ears, blue eyes, thick winter coats, and primal hunting instincts.

Siberian Huskies are athletic, powerful, and highly regarded for their work ethic as much as for their piercing blue eyes. These dogs are still found pulling sleds through the snow but have also become prized companion dogs with a reputation for loyalty and intelligence.

The Afghan Hound is one of the most beautiful dogs in the world, and perhaps that’s because this unique breed is also one of the most ancient. Afghan Hounds were bred thousands of years ago to hunt in the high altitude mountains of Central Asia, leaving them with a long, luscious coat and a slender yet powerful build.

While they were bred to hunt, Afghan Hounds have also become prized show dogs. Their sleek, long coats are often straightened to perfection, while their regal look and noble character ensure they always stand tall and proud on the podium.

The Irish Setter is a large, powerful working dog that’s beloved for its beautiful red coat and red floppy ears. Irish Setters can stand up to 27 inches tall and weigh 70 pounds, and as they were originally bred to be gundogs, they certainly have an athletic look and ability.

Irish Setters are proud dogs, and they have an almost noble air about them as they bound around the park. Equally, these dogs can be just as mischievous and curious when they want to be. Their coats need some brushing to be kept clean and pristine, but it’s well worth the grooming to raise such a beautiful yet friendly breed of dog. 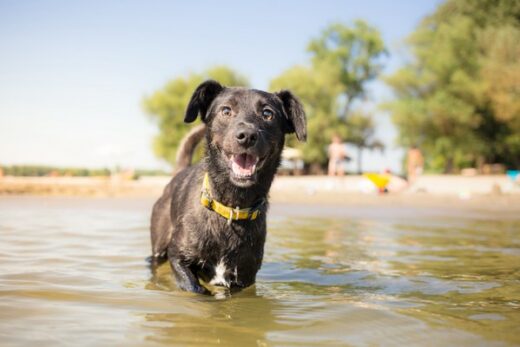 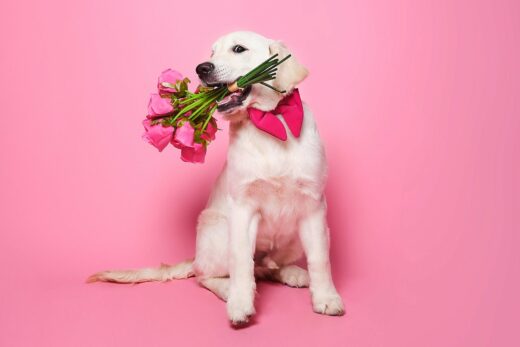 What should I get my dog for Valentine’s Day? 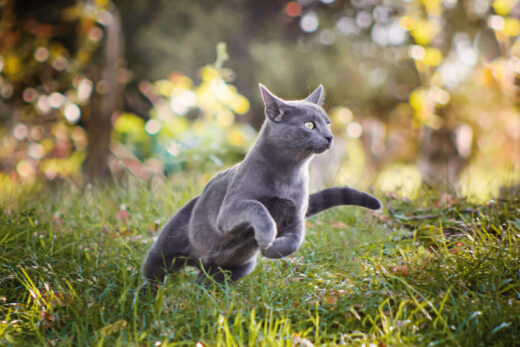 Why do cats run away? 11 reasons and how to deal with it 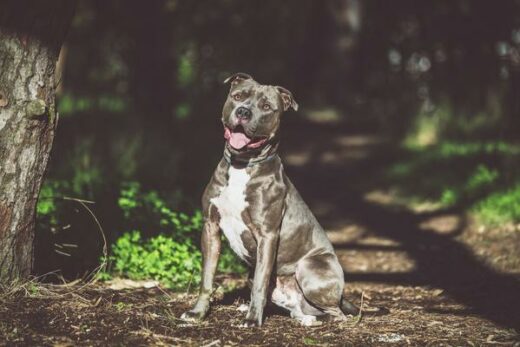