Humans and dogs both go through periods of distress and melancholy. When humans experience anxiety often they go through therapy and are prescribed various medicines. Dogs can actually have very similar treatments to people under these circumstances.

Behavior modification training for dogs is similar to human cognitive-behavioral therapy, and some prescriptions for dogs are indeed the same medications given to people for anxiety.

If your best friend isn’t playing the way they used or suffering from separation anxiety every time you walk out the door, then medication might be the answer. Trazodone not only treats deep-rooted depression but can be administered in an ad hoc manner during especially nervous moments.

This article will cover everything you need to know about Trazodone for dogs.  We will also outline an alternative if Trazodone does not seem like the right answer.

First developed in the 1960s, Trazodone is a popular antidepressant built to raise people’s pain threshold in order to handle stressful situations. Currently, over 22 million Americans take Trazodone for depression and anxiety.

Specifically, Trazodone is a serotonin modulator. It regulates serotonin, a neurotransmitter in the brain responsible for mood, cognition, and memory. Trazodone acts as a mild sedative and calms the brain to alleviate anxiety disorders. The sedation effects initially turned off some doctors from recommending it, but after proper modification, it has become extremely popular.

An imbalance of serotonin is the cause for many symptoms of anxiety, including:

The use of Trazodone is accepted as a normal part of life for many people experiencing those symptoms of anxiety. In general, it has been proven as a safe and effective treatment.

Since Trazodone was approved in the USA by the FDA in 1981, doctors have trusted it to treat a variety of symptoms. In the past decade, veterinarians have begun to prescribe it to dogs exhibiting similar expressions of anxiety. 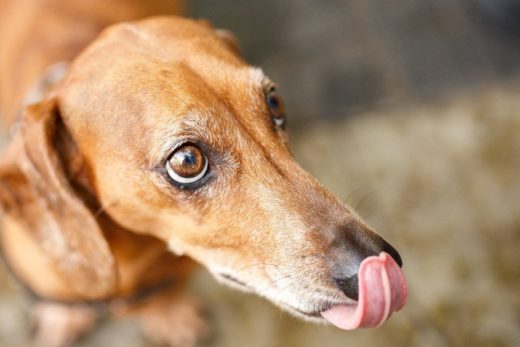 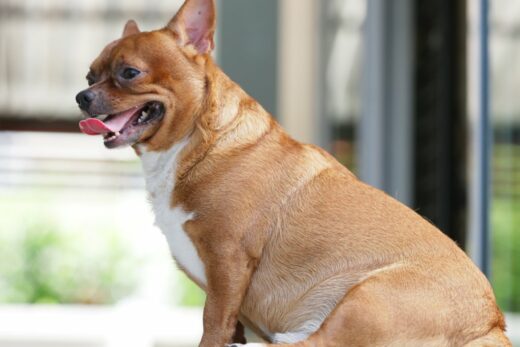 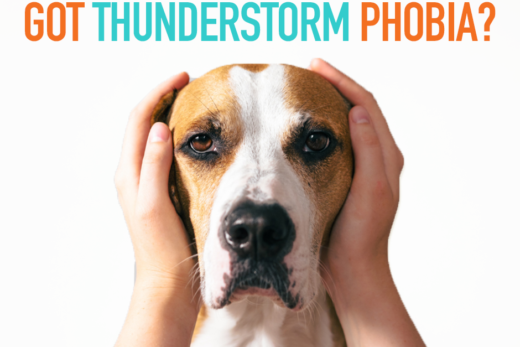