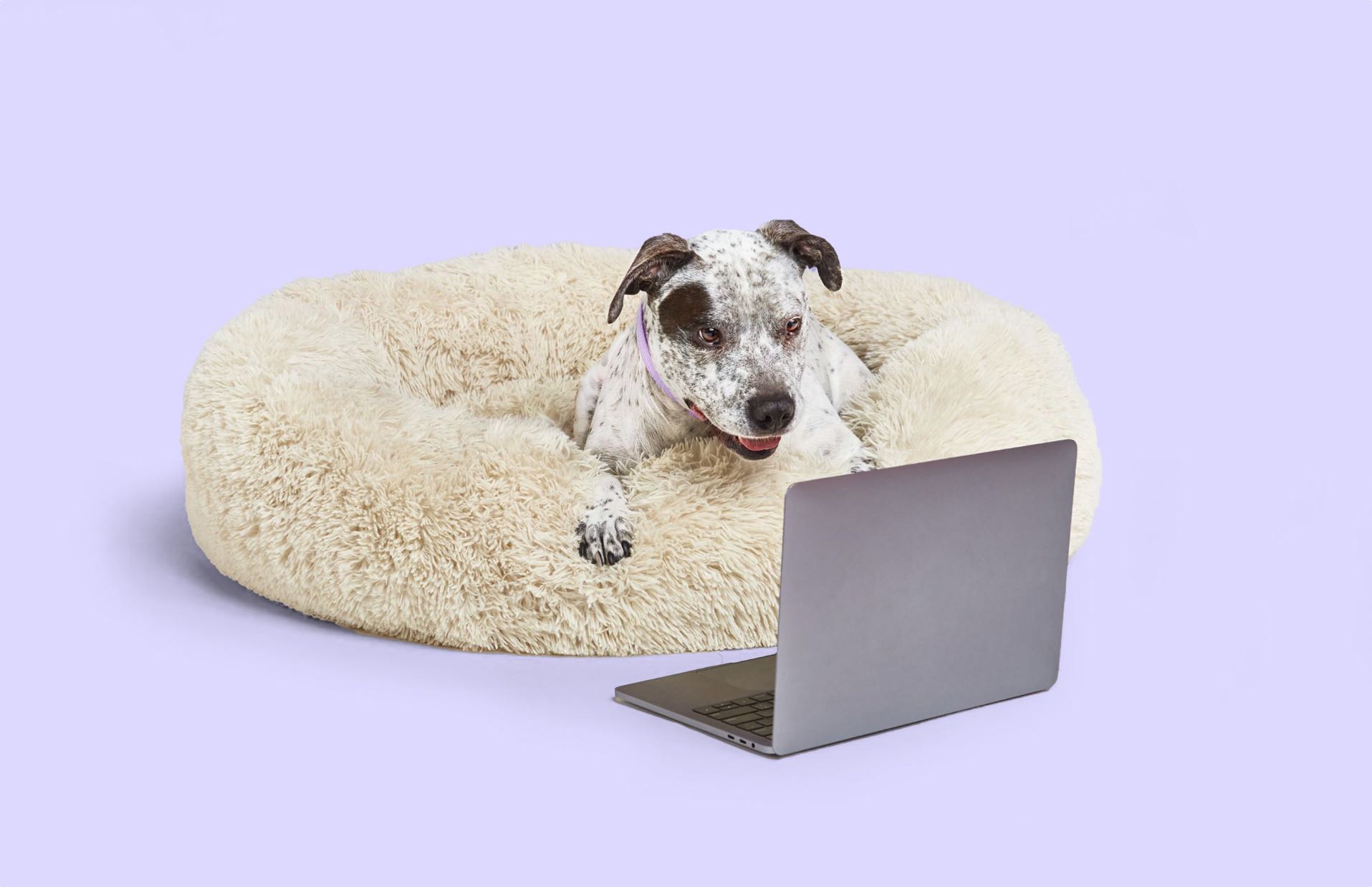 We love our dogs and their unique personalities. Some of us may have descriptive adjectives ready to go when asked about our dogs’ mannerisms or behaviors. In the past, scientists have been dubious about attributing personalities to non-human animals and instead call personality “behavior-specific differences” or differences in behavior. However, fear not, as research has dissipated the scientific community’s reluctance to attribute a personality to a dog!

Scientists are developing methods to evaluate canine personality traits similar to human trait evaluation methods. Further, the great nature vs. nurture debate continues with our canine companions as research to identify the genetic component of personality in dogs is ongoing.

Personality describes and accounts for consistent patterns of feeling, thinking, and behavior in individuals. Personality is generally stable over time and in situations. Initially, there was pushback about using the term “personality” to describe non-human animals, as they were wary about anthropomorphizing dogs. However, much of this pushback has dissipated. Studies show personality in non-human animals can be measured and evaluated, just as in humans.

There are competing theories for evaluating personality in human psychology, such as Freud’s psychodynamic theory or behavioral and social-cognitive theories. One of the most accepted is trait theory, which we can apply both to humans and dogs.

Trait Theory is perhaps the most widely accepted of the personality theories. “Traits” are single words believed by experts to describe individual differences. In humans, factor analysis of the results of a large survey revealed five underlying personality dimensions called the Big Five personality traits:

The trait theory of personality applies to dogs; however, dogs are ever-so-less adept at filling out personality surveys. So, humans complete the questionnaires on the dog’s behalf. While the questionnaires do not rule out appearance-driven assumptions about personality, biases can be kept at a minimum with a large sample size. The Canine Behavioral Assessment and Research Questionnaire (C-BARQ) is a widely used assessment of dog behavioral characteristics. Scientists used survey response and factor analysis to develop five underlying personality dimensions in dogs: 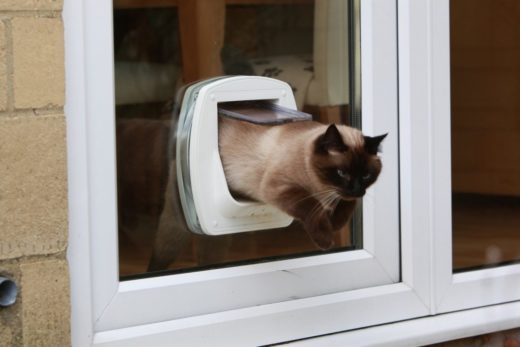 When can kittens go outside? 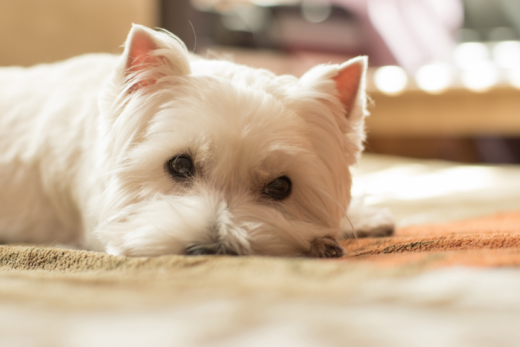 Is my dog in pain? 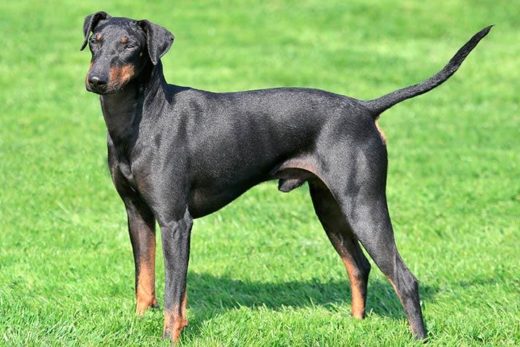 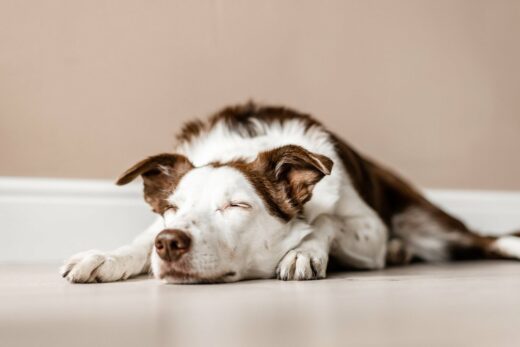 Why Do Dogs Sleep So Much? 10 Factors Affecting Your Dog’s Sleep