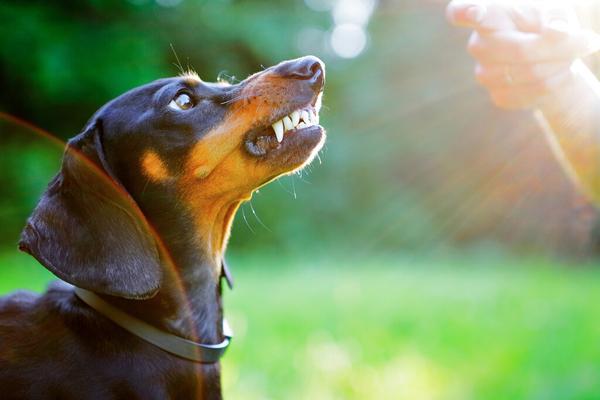 Certain types of dogs have a reputation for being overly aggressive, be it their intimidating size or shape or the frequency with which they see red. Aggressive dog breeds really do vary, however, and even the smallest Jack Russell Terrier has the potential to be as aggressive as the most fearsome Wolfdog hybrid given the wrong upbringing and a threatening scenario.

The most aggressive dog breeds need extra care and attention when being raised and trained, but just because a particular breed has this aggressive nature in them doesn’t mean it’s going to show. Aggression isn’t just down to breeding, but down to the love (or lack of love!) that these dogs receive from their owners, it’s down to their character and personality traits, and it’s down to the way they are raised.

This article explores why dogs can become aggressive and describes the most aggressive dog breeds you could keep as pets.

Why are the most aggressive dog breeds so aggressive?

Like the Pitbull or the Rottweiler, some breeds are known the world over for their aggressive streaks. The truth is, though, that all dog breeds have some level of aggression inside them – it doesn’t matter if they are a cute little Pomeranian or a potentially dangerous seeming dog like a German Shepherd.

But while some breeds are known to naturally be the most aggressive animals, a large part of their behavior is down to upbringing. Dogs are always going to be a reflection of their owners, and while a Rottweiler might have the capacity to be one of the most fearsome dog breeds out there, it’s ultimately down to how they are raised and trained.

The most aggressive dogs tend to be sadly abused or neglected throughout their lifetime, and this maltreatment can turn a naturally ‘aggressive’ dog into one of the most dangerous dogs.

There are several key instances of mistreatment that can quickly lead to aggressive behavior in dogs, thanks to the way the owner raises them. These include the following:

Why do dogs become aggressive?

It’s important to understand that dogs aren’t aggressive for the sake of being aggressive. Their breeding and aggressive tendencies can exacerbate their temperament when combined with poor handling by the owner, but their aggression will always be a response to something. 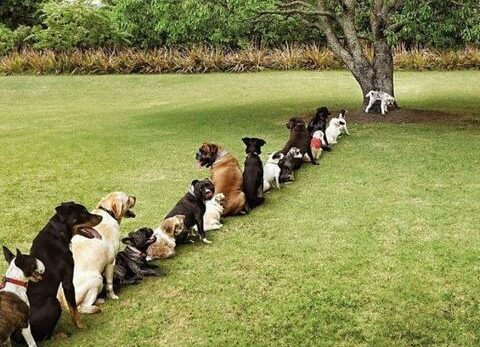 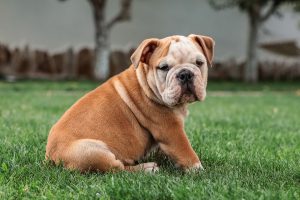 How to toilet train a puppy with 8 tips 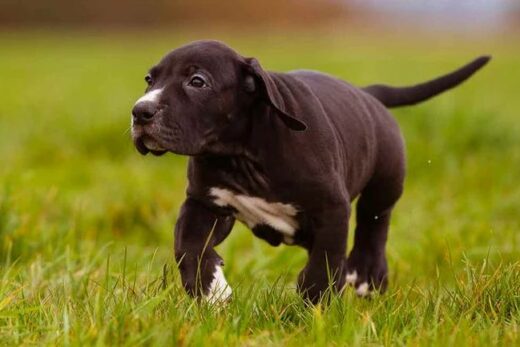 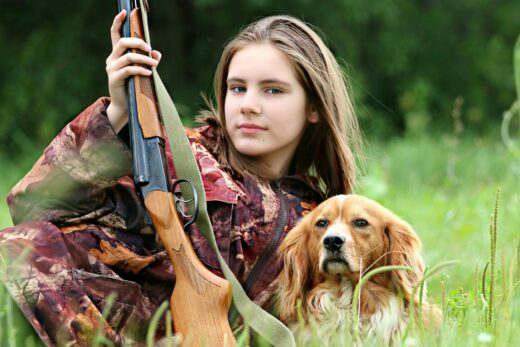