It is well known that Litter Genie refill is a very convenient tool for cat owners to clean cat litter.

With the special cat litter pail, it can well isolate the smell, and only needs to be replaced once in half a month.

However, anyone who have used the Litter Genie refill knows that refills are expensive!

Even when we bought on sale or at places like Walmart or Costco, the cost really adds up.

People who have multiple cats at the same time like me know the the refill needs to be replaced more often.

Not to mention that it is often out of stock.

So when we are talking about a generic Litter Genie refill, we are actually talking about how to save more money on refills while maintaining the same quality.

One refill cartridge lasts up to two months for one cat, that means you would end up using two 3-pack a year, that’s an expense of $54.

And this is only one cat, as far as know, many cat households have at least 3 or 4 cats, that means you should spent at least $190 a year only on disposing cat litter!

This is undoubtedly a huge cost, and this cost can be greatly reduced by looking for alternatives. 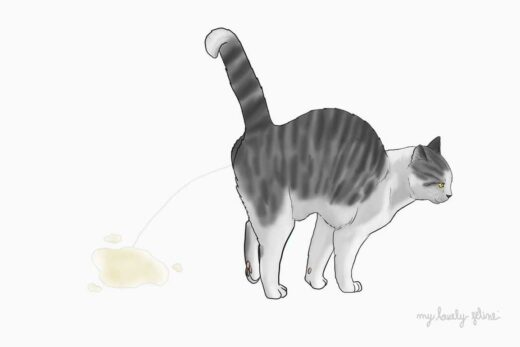 7 Things to Do When a Cat Starts Spraying 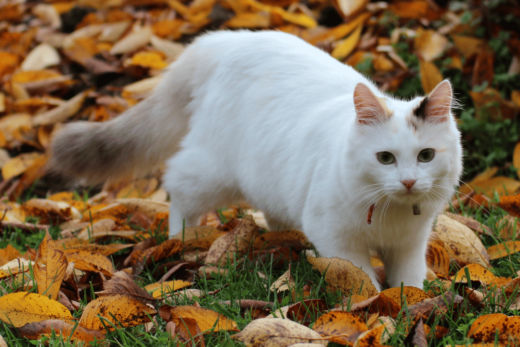 Prepare Your Dogs and Cats for Fall 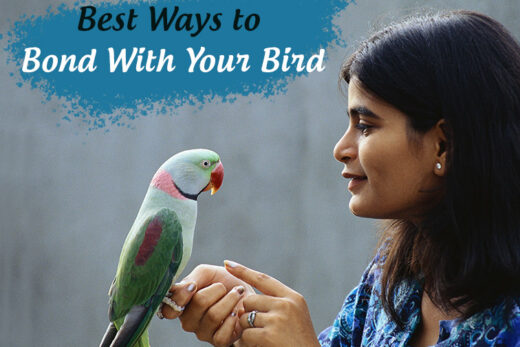 Best Ways to Bond With Your Bird 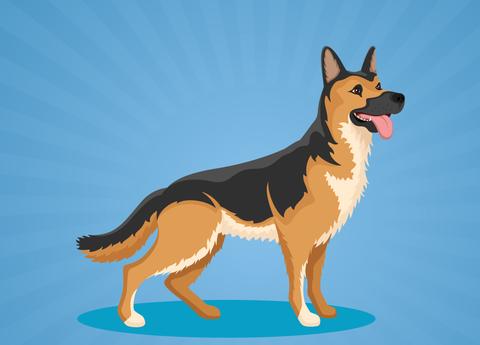 Do Dogs Respond Better to Hand Signals or Verbal Commands?