Border Terriers are one of the UK’s favourite breeds, renowned for their high energy levels and great personalities! They’re relatively low maintenance, and their cute otter-like faces will have your heart melting in an instant. If you’re wondering if you’re right for a Border Terrier puppy or looking for info on how to take care of them, you’re in the right place. From personality traits and how much exercise they need to grooming and feeding tips, here’s why Border Terriers are such great companions:

Let’s kick things off with the basics…. 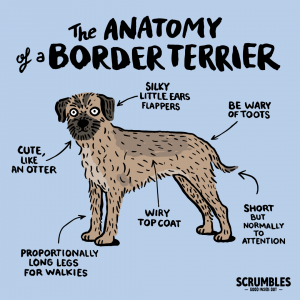 Border Terriers are small, sturdy little dogs, with relatively longer legs compared to some other terrier breeds like Jack Russels. They’re typically around 25-28cm in height, and have a straight, slightly stubbed tail that’s normally stood upright to attention. Unless they’ve just been told off for eating too many treatos that is, then you’ll find it plastered to their bum.

They have a wiry, thick and short coat that can be coloured in many different variations, with 4 colours officially approved by the Kennel Club. These are Red, Grizzle & Tan, Blue & Tan and Wheat (which is the rarest.). Their coat does shed, so if you’re thinking of becoming a pawrent to one, we’d recommend not buying any more black trousers or a velvet sofa. Although their coat is wiry, many Borders have softer fur on their flopped-down ears, like little silky, velvet blankets.

One of their most endearing features though are their adorable little faces, with an otter-like complexion and twinkling little eyes. See what we mean?? 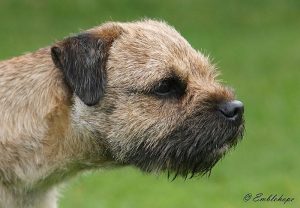 Borders are thought to have originated in the UK in the 18th century and haven’t changed much in appearance since. They were originally bred as hunting dogs intended to catch vermin,  however, due to their high energy levels and stamina, soon became used for fox hunting too. Their compact size just neat enough to flash the fox out the den.  The Kennel Club still notes their main characteristic as being  ‘capable of following a horse, combining activity with gameness.’ but in the off chance you don’t own a horse that needs following, they are also well adapted to urban-dwelling with a pretty chilled out nature as long as they get their daily runabout.

Despite their history of hunting, Border Terriers are known for their kindness and loyalty. This makes them a fab choice for families, as they love receiving attention (don’t we all?) and being part of your team. As long as they’re well-trained they’re good with children, and aren’t known for being aggressive. Although they can be overly playful, and do have that bit of terrier in them, meaning that if threatened, they could try to nip. So we’d still always recommend keeping them supervised whilst with children or vulnerable adults, as no risk is ever worth it. 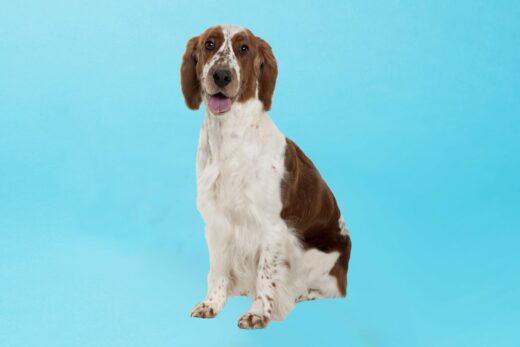 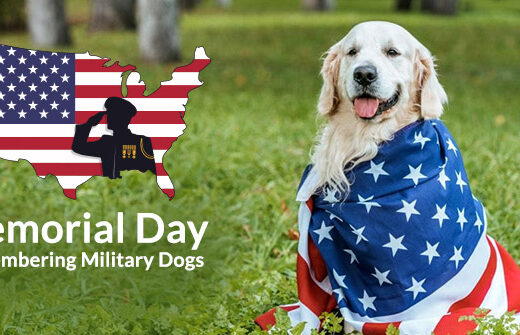 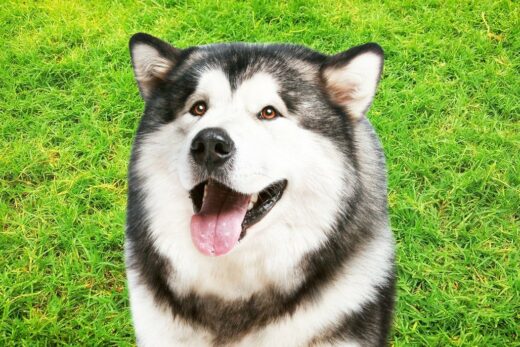 Is the Alaskan Noble Companion Dog (ANCD) a Good Pet? 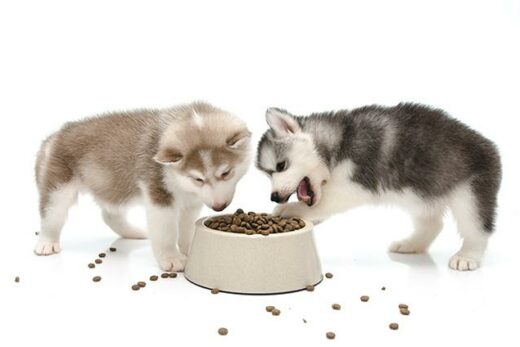