Neurons are responsible for monitoring, regulating and direct activities, movements, reactions, endocrine secretions, etc. associated with the daily life of dogs. The excess production of abnormal electrical impulses affects the physical activities abnormally, including muscle movement, balancing, sense and response to surroundings and behavioural patterns for a few seconds up to a few minutes as the seizure takes place.

It has been revealed in studies that at least 20% of the dog’s population eventually suffers from a seizure. There are two types of seizures found in dogs, epileptic and non-epileptic seizures. Symptomatic seizures are a type of non-epileptic seizure that may be caused by lead poisoning or health issues such as head trauma and encephalitis, abrupt changes in the environment, fear, etc. Some breeds are more prone to symptomatic seizures such as Welsh Springer Spaniels, Mastiffs, Cavalier King Charles Spaniels, Miniature Schnauzers, Beagles, etc. However, frequent attacks can become chronic when developed into epileptic seizures. In most cases, it is clinically found and proven that idiopathic seizures cause epilepsy which is inherited through the genes of the dog’s predecessors.

Symptoms in Dogs During Seizures

The most common but significant symptom is convulsion when a seizure occurs. Jerking or twitching of the muscles, frothing at the mouth, chewing of the tongue during convulsions can confirm that a seizure is taking place. Paddling movements in the legs or falling to the side are also a common symptom. It is also possible for the dog to wet themselves or poop during a seizure. Disorientation, wobbliness or blindness can occur immediately after the cease of a seizure for a few seconds.

Despite there being over several prescribed drugs available for the treatment of seizures in dogs, however many pet owners and lovers choose 100% organic Phytocannabinoid Rich (PCR) Hemp oils purely for being renown as a safe and effective therapeutic measure of treatment of seizures. It is due to the undesirable side effects such as drugs like Phenobarbital, Potassium Bromide, Gabapentin, Zonisamide, etc. which are often prescribed. Most of these drugs act as a depressant to decrease the activity in the brain cells. The toxic side effects of such psychiatric drugs are innumerable. Drowsiness, sleepiness, fatigue, poor coordination, unsteadiness, behavioural changes, etc. are just a few of the many common side effects of such drugs.

PCR Hemp Oil has now become one of the most popular choices for pet owners wanting to control and reduce the times of recurring epileptic seizures. It is revealed from some clinical studies that the effect of PCR Hemp Oil on dogs suffering from seizures has been highly effective in most cases.

Best Hemp Oil for the best Solution on Dog’s Seizures 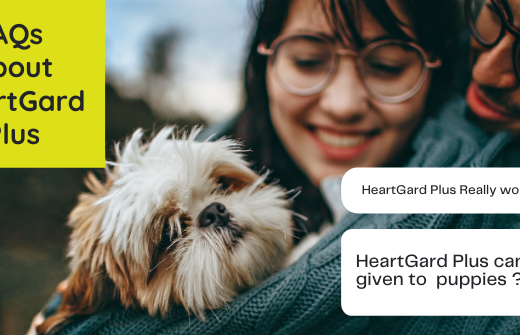 Debunking Some FAQs About HeartGard Plus For Dogs 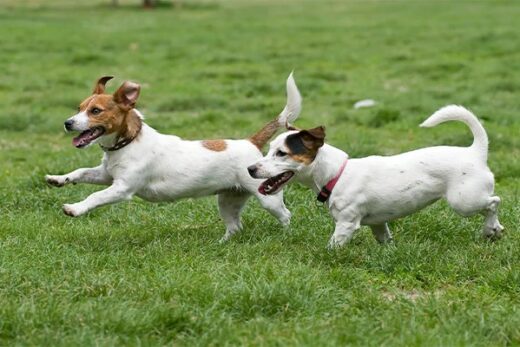 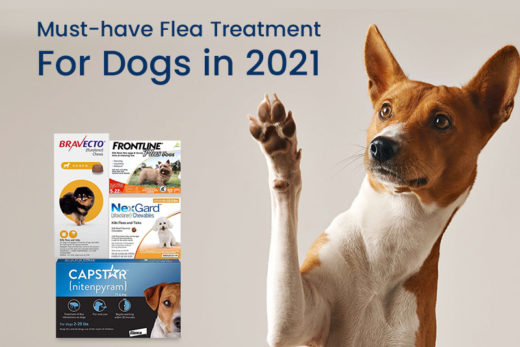 Must-have Flea Treatment For Dogs in 2021