Some owners report having seen some scenes of their cats reading a book with their paws on it. Additionally, they can also be seen sitting across the dining table, ready to join you and your guests. Cats also cross their legs when you do so and can learn how to open the food cabinet door by watching you do it. There are so many other examples, according to cat owners, and that’s right! They ARE imitating our behaviors. 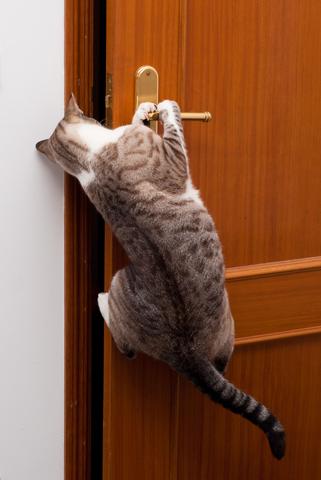 Research shows that cats can imitate some actions of the owner under controlled scientific conditions. Significantly few species have been observed copying human behavior, and now the domesticated cat is one of them. What’s more, researchers have also found that cats (living with their owners) can mimic their owner’s habits and adapt to their lifestyle. More specifically, cats’ sleeping and eating patterns are pretty similar to the owners’. 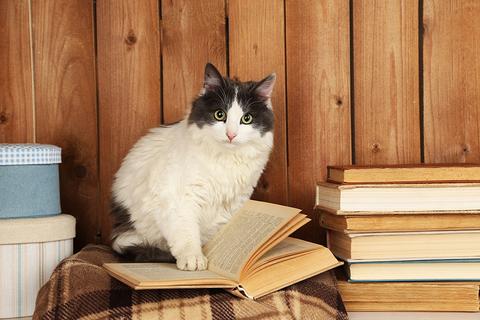 Learning from other cats or humans is known as copycat behavior. In fact, they start learning right from their birth. Additionally, kittens learn grooming behavior to clean themselves from their mother. Through observation, cats can repeat a specific behavior and then learn it. It’s essential for hunting and surviving in the wild environment. That’s why owners can take advantage of it to train cats, like using a litter box (it doesn’t mean you really need to poop on it). But there’s also a headache; cats can learn to open the food carrier to get food. 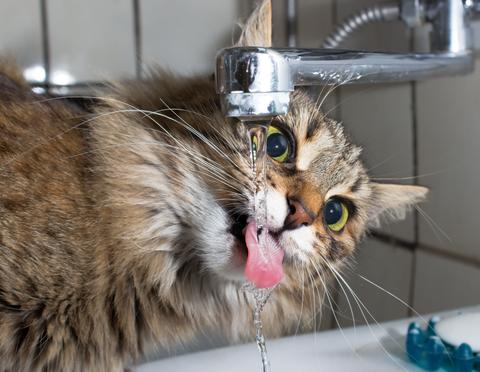 There are also other reasons that push cats to imitate their owner’s behavior. 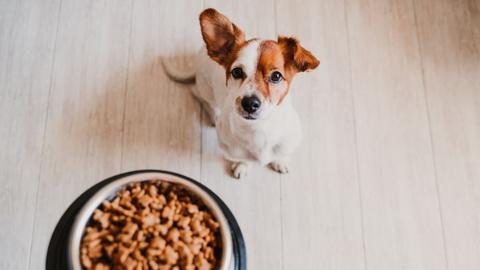 How Much Dry Food Should I Feed My Dog? 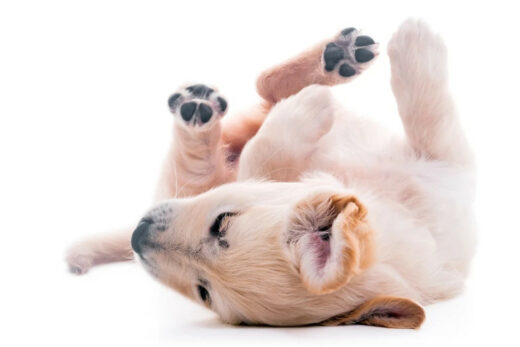 6 Things That Are Causing Your Dog to Constantly Scratch Itself 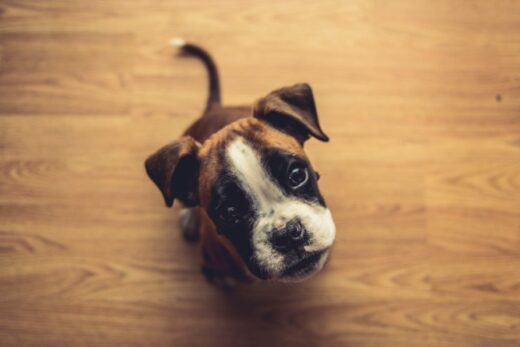 How Many Treats Should I Give My Dog Each Day? 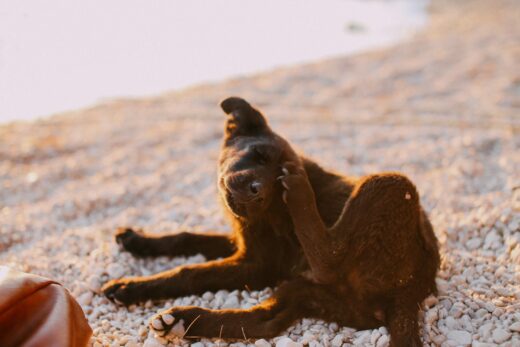 Fleas or Ticks: What Causes More Damage to a New Pet?