Corgis are one of those unforgettably adorable dog breeds that need no introduction. If you have ever met a corgi in real life before, then the chances of you remembering exactly what they look like and how they behave are very high. Also known by their more official title of Pembroke Welsh Corgi, the corgi is often regarded as a royal dog. This does not come without a back story, either.

During the continuous reign of Queen Elizabeth II of England, more than thirty corgis have had the opportunity of a lifetime and lived in the Royal Palace. The Queen of England’s favorite dog is the corgi, and for that reason, corgis have earned a reputation of being one of the most sought-after pups in all the land. Corgis are undeniably a precious breed of dogs. From their shorter-than-short stubby legs and their very wide stance to their smiling faces and excitable personalities, corgis are unforgettable.

Corgis just want to have fun all the time, and they are more than ready to play whenever you are! Despite their short stature, corgis puff their chests out and think they rule the world with their undeniable confidence. You would think that corgis are confused about their actual height and overall size because they act so much taller, tougher, and stronger than they are, especially when it comes to playtime with other dogs. Despite all of these incredibly admirable traits of corgis, it is still important to note that, like all dogs, corgis need to be shown proper attention, discipline, and love in order to be the happy little playful dogs that they were born to be.

We will talk about training corgis in a little while, but first and foremost, let’s talk about the background information of the Pembroke Welsh Corgi dog breed! We will discuss the temperament and typical personality traits of corgis as well. Let’s start with the origin of corgis and how they came to be such a popular dog breed.

The History of Corgis

As such, corgis are actually related to Siberian Huskies, believe it or not. If you put a picture of a corgi and an image of a Siberian husky side by side, you will notice more similarities than you might have considered right off the bat. You might have even heard of the Corgi Husky Mix! Would it surprise you to hear that corgis are designated as being herding dogs? It might be shocking to learn about this corgi-related fact, but they do indeed make excellent herding pups. Corgis are definitely the smallest of all herding dogs, but nonetheless, corgis have always been known as sheep herding dogs.

Corgis are known to have a medium-length coat of fur, and they actually have a double coat for protection against cold weather, which was certainly part of the lifestyle of corgis acting as herding dogs in Wales, in particular. The weight of corgis varies between genders. For female corgis, the expected weight is anywhere between twenty-four pounds and twenty-eight pounds once they are fully grown.

Speaking to the weight of male corgis, they tend to hover around a minimum weight of twenty-four pounds, while the heaviest healthy male corgi weighs is about thirty-one pounds. Both female and male corgis reach an average height of an estimated ten inches, with a tall corgi measuring in at about twelve inches tall.

Corgi puppies tend to exhibit their fur coat color at birth. Unlike some breeds of dogs that develop different coloring as they age, corgis are often predictable in terms of fur color from the moment they are born. The coat of a corgi can be sable, fawn, light brown, black, or red, with some corgis displaying a mix of black and tan fur or white and black spotted fur. Corgis live an average of twelve to fifteen years of age. 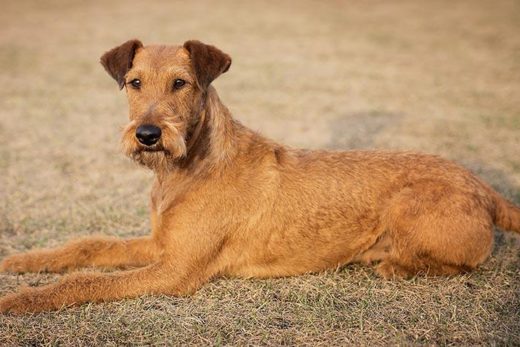 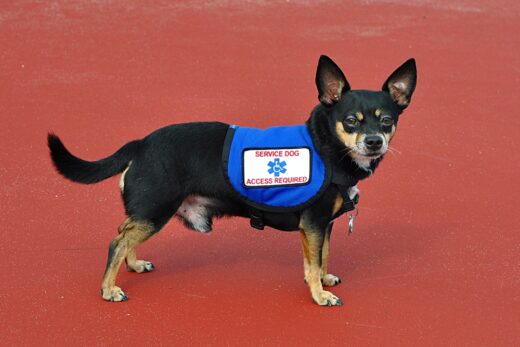 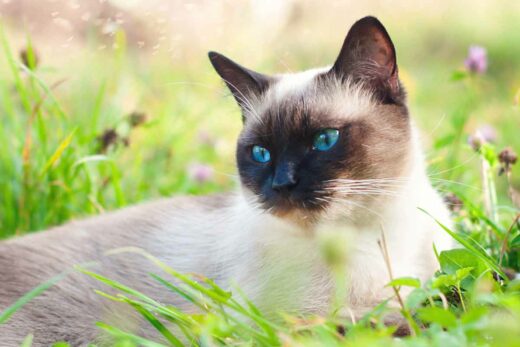 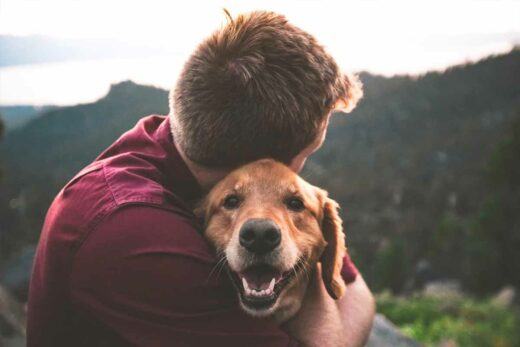